5 Of The Best British Cultural Sites To Discover In 2020 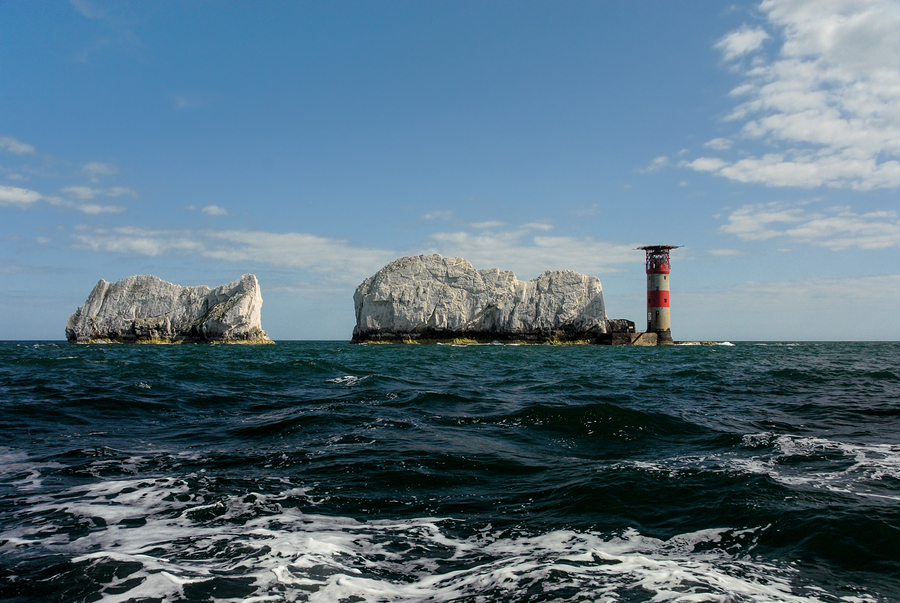 With lockdown restrictions gradually being eased around the UK, no doubt many of you out there are starting to turn your thoughts towards a very well-earned holiday – and no doubt, many of you have decided to book a staycation this year instead of trying your luck at the airports.

Countries around the world are now imposing 14-day quarantines on people flying in from other places, so a great British holiday looks like the best option… but that doesn’t mean you have to miss out on any fun. There’s a huge amount to see and do right here on your doorstep.

What about taking the family on a cultural heritage tour of Great Britain, as your first holiday idea? There are so many places to visit that you’ll have a hard time whittling down the list, so to help here are a few sites that you might like to put at the very top.

If you fancy heading north of the border and want a little Scotland getaway, make sure that you pay a visit to the Edinburgh Castle, one of the oldest fortified places in Europe. Fun fact – it is actually the most besieged place in Britain and was once captured in just half an hour!

The Jurassic Coast is a UNESCO World Heritage site and certainly well worth an explore if you want to get out and about in the fresh air, blowing all those cobwebs away. It begins at Orcombe Point in Exmouth, Devon, and stretches 95 miles to Old Harry Rocks in Dorset, inscribed by UNESCO for the outstanding universal value of its landforms, fossils and rocks.

This incredible stone wall was built by the Romans in AD 122 under the orders of Emperor Hadrian to help keep the barbarians out. At one time, it stretched almost 80 miles across the north from coast to coast and took about six years to build! Depending on which bit of the wall you visit, you can see ramparts, barracks, forts and more.

The White Cliffs of Dover

There’s nothing quite like a blast of fresh sea air, so why not combine it with a visit to the White Cliffs of Dover, stunning chalk cliffs that look out across the English Channel and out towards the French coast.

Head towards South Foreland Lighthouse along the coastal path for a great view of the cliffs and the chalk grassland, which is home to a vast array of unusual insects and plants.

Talking of chalk, what about visiting The Needles, three large chalk stacks that rise up out of the sea at the most westernpoint of the Isle of Wight. You’re sure to recognise them as they’re an incredibly famous landmark – but they’re in a designated area of outstanding natural beauty, so you’ll have a lovely trip away if you make this your destination.

Looking for coach hire in the UK? Get in touch with us today.