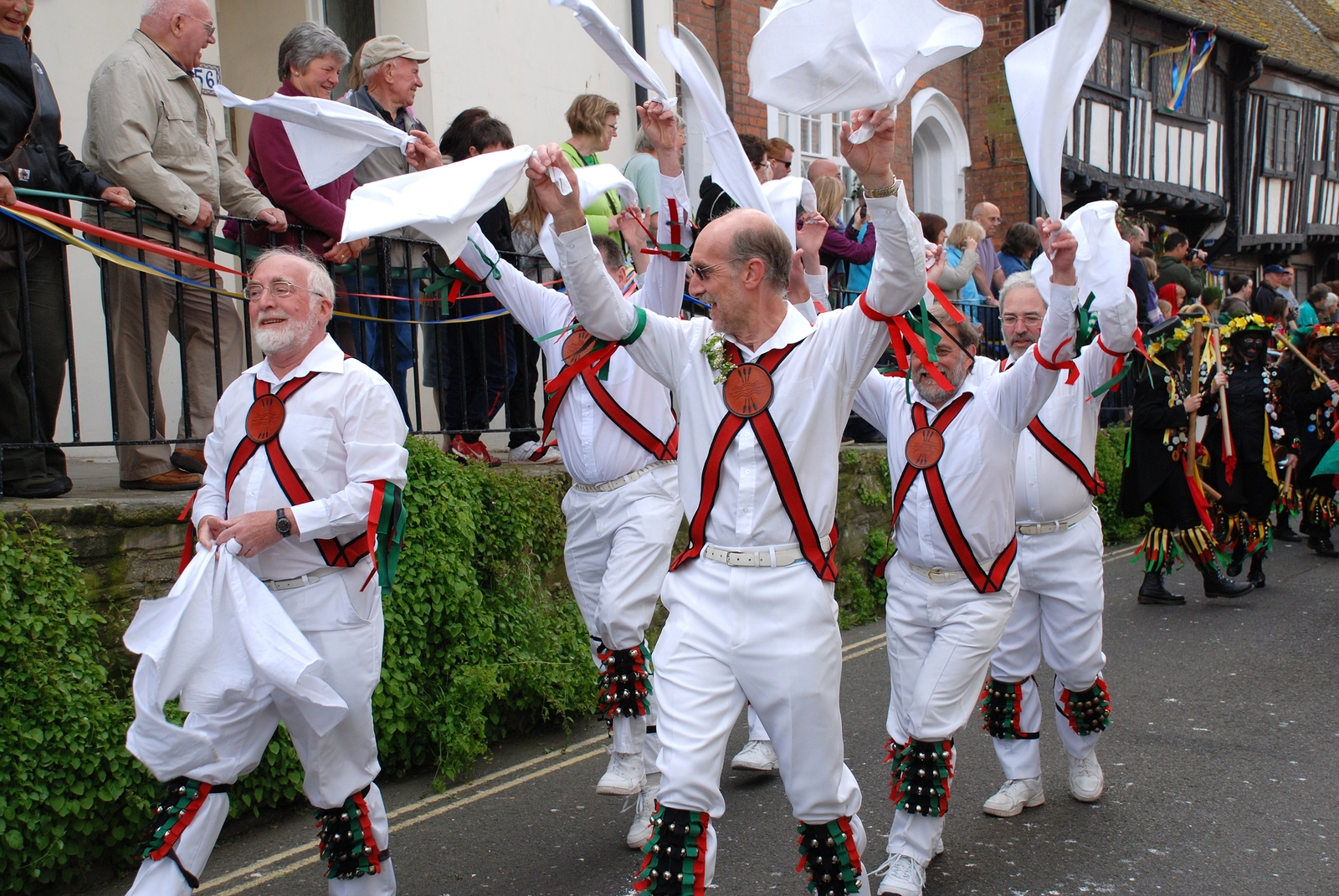 The spring might not be here just yet, but now that we’re over halfway through January you can definitely start planning some fun activities as the days start to get longer and the green begins to return to the trees.

In the UK, we have some delightfully quirky events happening every year, and if you’d rather not travel overseas either because you’re trying to avoid flying or are confused about how Brexit might affect your travel arrangements, there are some brilliant things to experience on our own doorstep.

We’ve rounded up some of the best quirky events happening in the UK in the coming months. If any of them take your fancy, think about whether there is a group of people you could take with you to make it a bit more of an event.

If you get a group of people together, consider arranging minibus hire to get you safely there and home. It will allow you to really enjoy the event without the stress of designating a driver (or drivers) among your group.

There are actually two of these events taking place in February. The first will be hosted on the South Downs from 7 to 23 February, and the second will be on the North York Moors and Yorkshire Dales from 14 February to 1 March.

These events are both about stargazing, and getting away from the light pollution in our towns and cities to properly appreciate the night sky.

There is always a lot going on, from organised walks and time out in the wild with stargazing experts and telescopes, to workshops on astrophotography and stargazing parties. There are also opportunities to try activities like cycling, running, walking and even caving under cover of darkness – you can make this event as adventurous as you want.

As you might expect, this event is held on Shrove Tuesday every year, which means in 2020 it will fall on Tuesday 25 February. The background to this race is quite amusing – it’s said to have started over 500 years ago when a housewife raced to church after hearing the shriving bell, carrying a frying pan with a pancake in it because she was in such a hurry.

Although no one is entirely sure of its precise origins, it’s certainly a sight to behold. Only women who live in Olney are able to take part. As part of the race, they have to make and cook a pancake, flip it and then run the 415 yards of the course carrying their frying pan and pancake.

There are some international ties now too, after a town in Kansas challenged the women of Olney to a competition. Each year, the town of Liberal in Kansas now competes with that of Olney, adding yet another dimension to this odd but entertaining custom.

Another event that takes place on Shrove Tuesday each year, as well as Ash Wednesday, is the Royal Shrovetide Football tournament in Ashbourne in Derbyshire. This custom was highlighted in Culture Trip as one of the country’s most unusual events.

Every year, over 100 residents get involved in a football game that takes over the small town. The game is played on Ashbourne’s streets, can last up to eight hours and doesn’t follow the conventional rules of football.

The news provider explained that it’s known locally as hugball, where goals can only be scored by predetermined players, and the ball is more often grappled than it is kicked. The origins of this particular version of the game are unknown, although the tradition of playing football on Shrovetide dates back centuries.

This event is a must for anyone with a caffeine addiction and a love of the coffee bean. This year it will run from 2 to 5 April in London’s Truman Brewery in Brick Lane. There are a host of events taking place during the four days that it’s being held.

These include everything from elaborate latte art demonstrations to home barista workshops. There will, of course, be plenty of opportunities to sample not only coffee from around the world, but also different preparations of the beverage, ranging from cold brew to cocktails.

Another highlight is the Coffee Art Project, an art competition that’s linked to the theme of coffee. It’s an opportunity for both established and emerging artists to showcase their talents. The criteria for entry are an original artwork that “represents a creative, unique and personal connection to the concept of ‘coffee’ or a ‘coffee shop experience’”.

This unusual event takes place every Mayday in Cornwall’s picturesque harbour town of Padstow. Celebrations officially start at midnight on 30 April, when local residents sing to the landlord of the Golden Lion Inn.

This singing group then moves around the town during the early hours of the morning. The main event, however, takes place the following day, on 1 May. Two troupes of dancers, with one of each dressed as a hobby horse (obby oss), parade through the town in the afternoon.

At the end of the parade, both groups of dancers arrive at the maypole on Broad Street. When darkness falls, the two hobby horses return to their ‘stables’, however, there is always a group of revellers who continue the party into the evening.

It’s said that this event dates back to the Celtic Beltane festivities, which mark the coming of summer.

If you’re looking for more excuses to get out and about in 2020, the Isle of Wight Walking Festival could be the event for you. This year it runs from 2 May to 17 May and is an opportunity to discover some of the beautiful trails on the island off the south coast of England.

It’s one of the UK’s longest running walking festivals, and is a brilliant way to get some local insight into the top spots for a stroll. There are guided hikes along unique routes that are guided by the locals who know them best, as well as fundraising walk – Walk the Wight with Mountbatten.

The fundraising walk will take place on 10 May and 2020 marks the 30th anniversary of the event, so there are set to be some special celebrations.

This classic event in Gloucestershire is certainly one to put in your diary if you’re looking for something unusual to do as we get closer to summer. It made headlines back in 2010, when the race was stopped due to concerns over health and safety.

Organisers have since addressed these worries and now the Coopers Hill Cheese Rolling event is just as busy as ever – and quite a spectacle. This year, it will take place on 25 May. If you’re wondering what exactly it entails, it is simply a race to roll a cheese down a hill.

But it’s not just any cheese that competitors have to get to the bottom of Coopers Hill – it’s an eight-pound Double Gloucester cheese (of course). The winner is the first person to make it to the bottom with their cheese.

The first race this year will start at 12pm, so make sure you get there early if you want to get a good spot to watch from. If you want to compete, you can contact the organisers to find out whether there are any spaces left.

That’s our roundup of some of the top quirky and unusual events to attend in the spring this year. There’s always a lot made of summer events, but we think it’s worth pointing out that there’s plenty going on all year in the UK – and lots of reasons to stay local and explore rather than jetting off overseas.