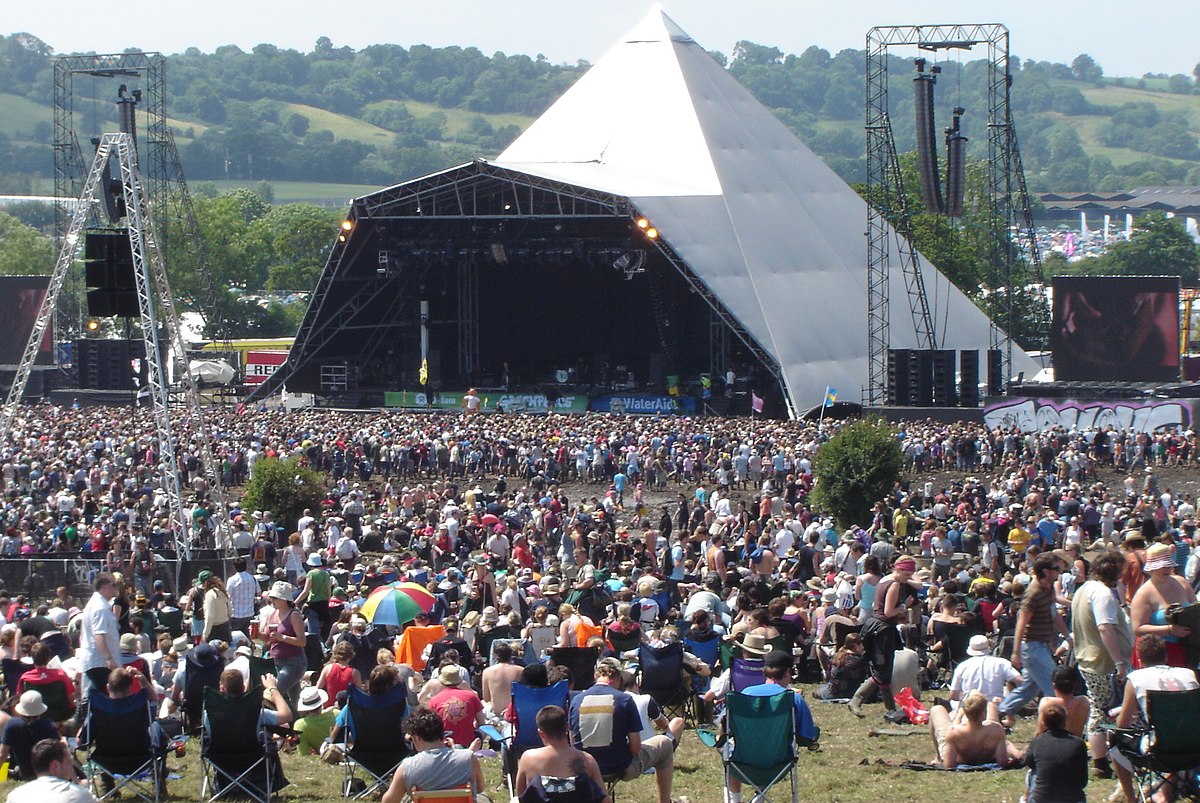 There’s some good news at last for live music lovers: the iconic Glastonbury music festival has secured a one-off licence for a short September concert. The one-day event has not yet been officially announced and nothing is known about potential performers, but tickets are sure to be snapped up like gold dust if and when they go on sale.

The beloved event is normally a mid-summer staple of south west England, and was due to celebrate its 50th anniversary in June 2020. We all know what happened next. Sadly, the June 2021 event also had to be called off, as the pandemic situation still looked very uncertain earlier this year, and it was too difficult to put the logistics in place.

The proposed mini-festival in September has a licence granted by Mendip District Council to allow 50,000 people to attend. However, there are a number of conditions attached, the NME reports. These include a one-day limit and a no camping rule, and that all live music shows must take place on the Pyramid Stage.

Of course, the main variable will be the UK’s Covid situation by September, but with over half of the population already vaccinated, it doesn’t seem unreasonable to hold out some hope. Trial mass gatherings have already been held around the country, including gigs and raves in Liverpool, and the BRIT Awards ceremony at the O2 Arena in London.

Condition for entry at all the events was a negative lateral flow Covid-19 test, but no social distancing or facemasks were required at the venue. According to Sky News, just 15 people tested positive out of the 60,000 people who attended the nine large-scale events. This is in line with the current infection rates in the general population.

Glastonbury Festival goddess Emily Eavis told the NME: “The September gig is a large version of the Pilton Party [an annual ‘thank you’ fundraising gig for villagers, workers and local people]. We do that every September, but it will just be bigger and the public can come down. We’ll call it Equinox if we do it.”

For those that are craving those special Somerset vibes before September, Emily confirmed that the farm would be opening as a campsite this summer: “Yes, and that’s great because it brings people onto the site to enjoy the farm in a really family-friendly way. You can enjoy the cycle tracks plus a few foodie places and a bar.”

Other live music festivals set to take place this summer include the twin Reading and Leeds events, which are held on the bank holiday weekend of 27-29 August. The rap and rock-orientated line-up includes big names such as Stormzy, Liam Gallagher, and Catfish and the Bottlemen.

The Latitude Festival is going ahead at Hendon Park in Suffolk between 22-25 July, and acts announced so far include Bastille, First Aid Kit, and Snow Patrol. Dance music fans will be keeping their fingers crossed that the Creamfields Festival, which is located between Liverpool and Manchester, will go ahead over the August Bank Holiday.

If you are looking for coach hire Glastonbury, please get in touch today!