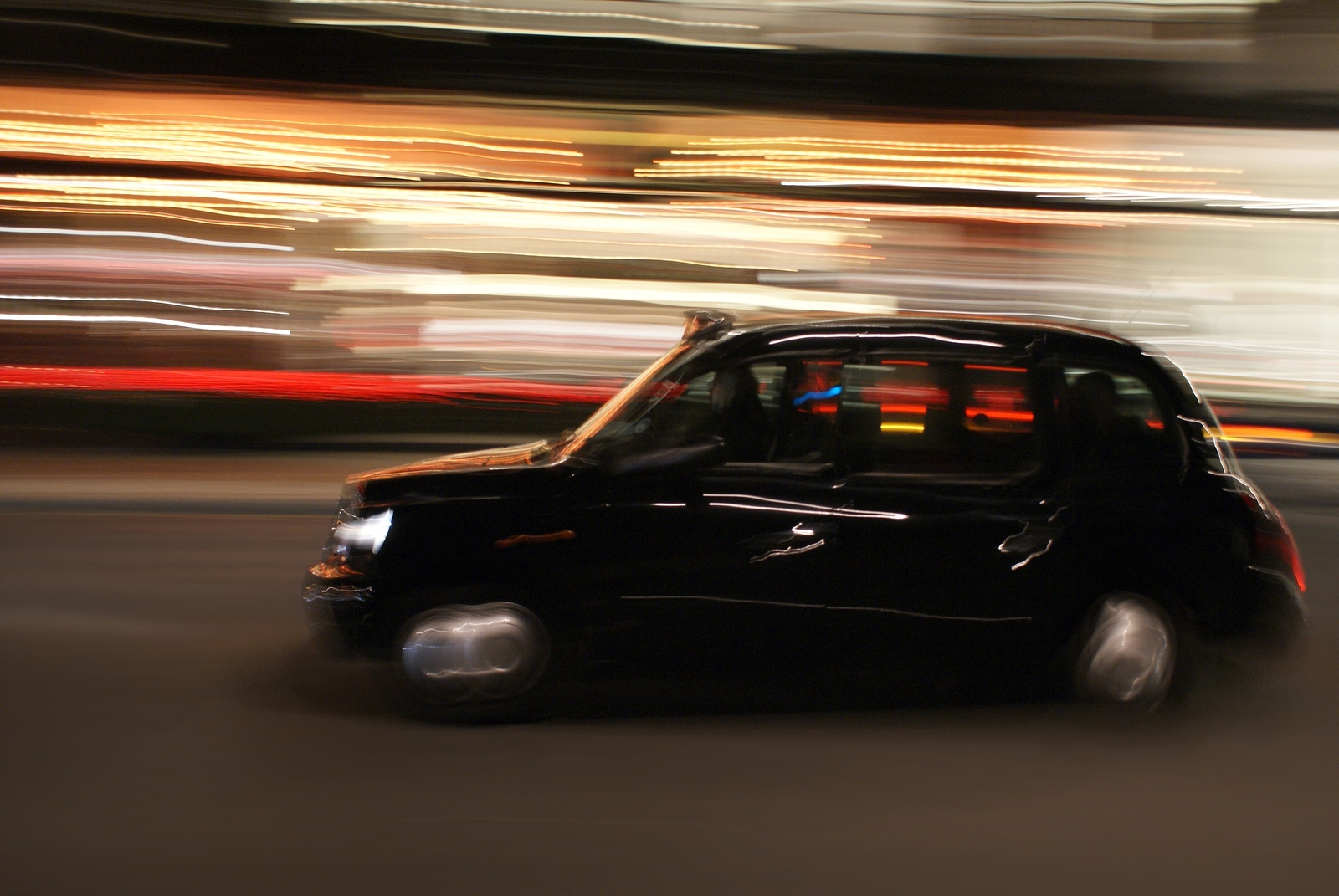 A group of transport operators in London, including Transport2, the Confederation of Passenger Transport and Gett, have offered the use of over 25,000 vehicles to keep the capital’s key workers on the move, and lower congestion on the reduced public transport services, reports the Express and Star.

The companies have collaborated in writing to Prime Minister Boris Johnson, Mayor of London Sadiq Khan, Transport Minister Grant Shapps, as well as executives from Transport for London (TfL), the NHS, and the food and construction industries.

They say that while most of their fleets are sitting idle during the coronavirus lockdown, the coaches, minibuses, and taxis from over 1,000 operators across London could be put to better use.

The latest figures are showing that a third of TfL employees are currently self-isolating, which leads to reduced services and overcrowding on public transport during a time when the public is being told to practice social distancing.

The group is saying that they would be able to provide ‘safe distance seating for as many as 80,000–100,000 key workers concurrently’.

Mathew Hassell, founder and CEO of Transport2, said: “In these uncertain times, it has never been more important for us all to join forces and work together to keep the nation moving.

“The UK coach, minibus and taxi industries have thousands of vehicles ready to go now that can accommodate groups of passengers comfortably while maintaining safe social distancing measures, and we are ready and waiting to help.”

If the government supports the initiative, then the group hopes to roll out the scheme to other cities such as Manchester and Birmingham.

Meanwhile, an East Kilbride businessman has taken similar steps to provide vital transport for front line NHS staff at Hairmyres Hospital, according to the Daily Record.

Brian Murray, director of a luxury coach hire firm decided to get behind the wheel of one of his empty buses to provide a free shuttle around Lanarkshire and Glasgow to make sure essential NHS staff can get into work.

Brian Murray – director of Murray and Son Luxury Coach Hire – decided to put his empty buses to good use and is getting behind the wheel to run the free shuttle from around Lanarkshire and Glasgow to make sure staff can get into work.

He said: “The NHS has done so much for me and I wanted to give something back. I lost a huge business in 2017 and suffered from stress, anxiety and depression as well as other issues and without the brilliant NHS staff, I wouldn’t be here today.

“I have buses here sitting idle. We normally take tourists around Scotland on tours but that obviously isn’t going to start up any time soon. All the buses have also been deep cleaned to ensure the safety of anyone on board.

“The staff at Hairmyres and hospitals everywhere, all of them are working flat-out, so I hoped that this would go some way to making their life a little easier with the reduction in public transport.”

If you’re looking for luxury coach hire in Manchester, then contact us today.