London The Top Pick For Travel This Year! 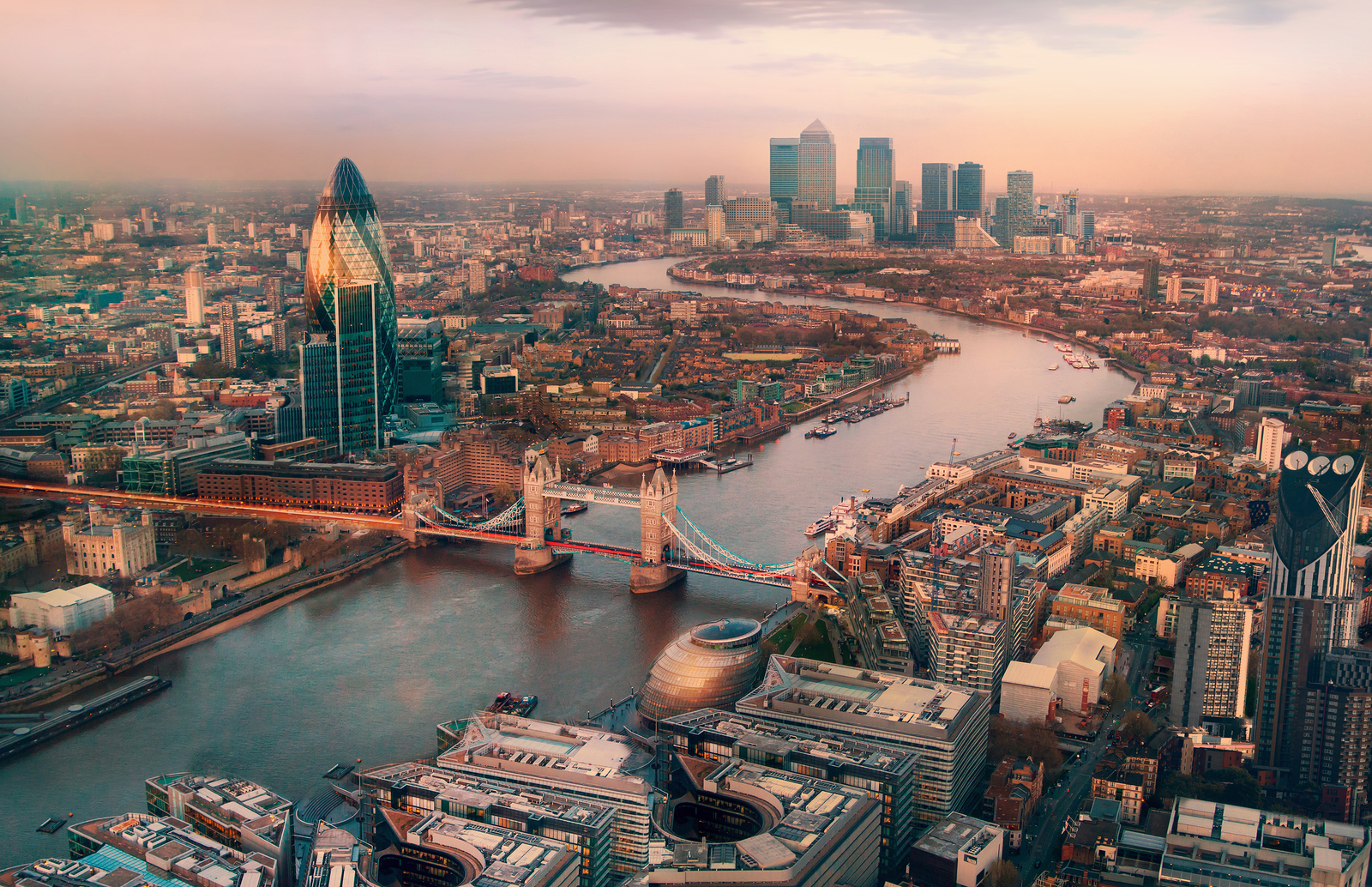 Now’s the time to book coach hire to London, since our wonderful capital city has just been named as the top destination in the entire world for travel this year… a fact that certainly doesn’t surprise us here at A Class Corporate Travel!

TripAdvisor reviewers ranked the Big Smoke as their pick for the Travelers’ Choice awards for Destinations, taking into account the likes of reviews and ratings for restaurants, hotels and experiences.

The spotlight was put on the capital last year thanks to the furore surrounding Prince Harry’s wedding to Meghan Markle, which saw a big rise in the number of jetsetters visiting the city, leading to it securing the top spot in the rundown.

The remainder of the top ten was made up of Paris, Rome, Crete, Bali, Phuket, Barcelona, Istanbul, Marrakech and Dubai… all of which may well be food for thought for your next big trip away.

CEO of Visit London Laura Citron had this to say about the results: “We are delighted to see London top the list of TripAdvisor’s Travelers’ Choice Awards for Destinations.

“To have the world’s largest travel site’s community name London as the best-rated destination in the world is a true validation of the incredible hard work of our tourism industry, ensuring our visitors have exceptional experiences every single day of the year.”

So what can you get up to in London this year if you’re planning on popping off for a few days away?

There’s the London Games Festival taking place between April 2nd and 14th, which includes a cosplay parade, family day, costume-making, catwalks and an exhibition of new and experimental independent games at Somerset House… fun for all the family.

The Underbelly Festival at the South Bank is also due to start very soon, taking place between April 5th and September 29th. This year’s fiesta includes The Wind in the Willows, Gals Aloud, My Leonard Cohen and The Amazing Bubble Man – so plenty to see and do.

Over the summer, there’s Eid Festival on June 8th in Trafalgar Square, being held to mark the end of Ramadan. The annual event features food from all over the world, live music, family activities and lots of entertainment being put on the over on the main stage.

And don’t forget about the month-long Pride in London festival, on between June 23rd and July 7th, which celebrates the capital’s LGBT+ community with events covering theatre, dance, art, parties, cinema and a whole lot more.

If it’s a trip to the US you’re after this year, however, the top ten cities across the pond were ranked by TripAdvisor as New York, Maui, Oahu, Las Vegas, Orlando, San Diego, Chicago, New Orleans, San Francisco and The Island of Hawaii (Big Island).