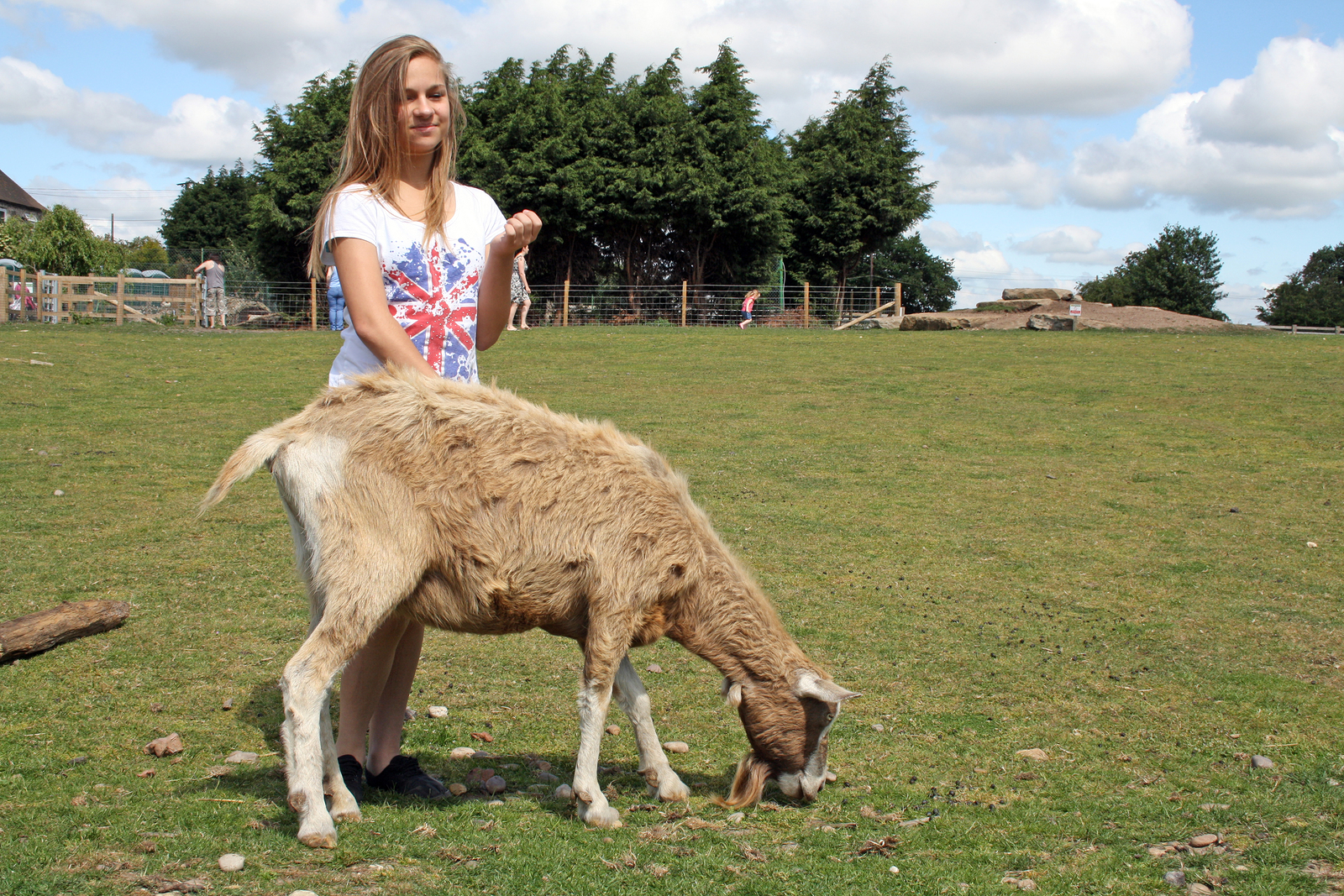 If you’re looking for coach hire up to Blackpool for the first May bank holiday weekend, it’s sure to be a busy time up for visitors, especially as well as the usual holiday-makers, thousands of young farmers will be attending for the National Federation of Young Farmers’ Clubs’ annual convention.

Its the 24th year of the event, and organisers have announced that a record number of tickets have been sold for this year, totalling over 5,700 taking advantage of early bird tickets, with many more predicted to be sold on the door.

Last year, 6,000 members of the Young Farmers’ Club, so organisers are sure that this year’s conference will be bigger and better than ever before.

The young farmers events are popular for their members, giving a chance for those who have entered the industry at a young age to learn about the latest advancements in technology and machinery, get insight into farming techniques, but also to socialise with other young farmers, who are aware of the demands that this career has.

Events at this year’s conference include the AGRI Big Ideas Brunch, in which three agricultural entrepreneurs set out their vision for future success in the industry, as well as entertainment in the form of Radio One DJ Chris Stark, live bands and competitions.

It’s estimated that the young farmers contributed to £4.3 million to the local economy over the weekend, so while it’s a welcome boost for Blackpool, if you’re planning a trip to the area, it may mean hotel rooms are more expensive and and the town is much busier than usual!