Should Universities Do More To Help Commuter Students? 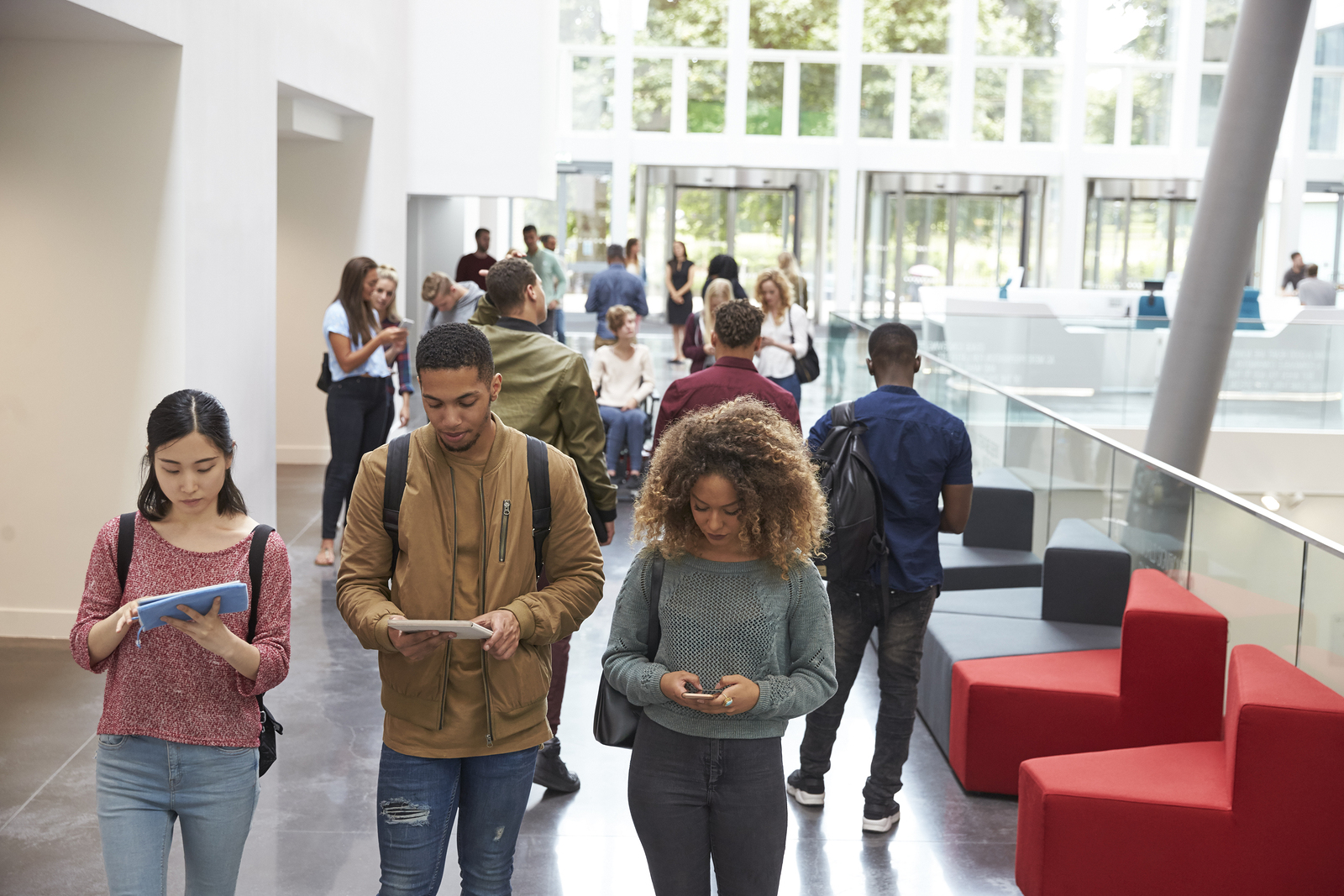 A rising number of students attending the UK’s universities are doing so as commuters, in that they live at home and ‘commute’ into their university each day.

But new research has highlighted the issues faced by commuter students, and the fact that many universities aren’t doing enough to support them. Among the challenges for students who do not live on campus are difficulty with balancing attending university with working part time, a lack of social space and timetabling that is ill-suited to those traveling in for lectures.

On top of that, the report noted that the commute itself is stressful, just as it is for anyone who has to commute to work. Transport delays and cancellations, as well as bad traffic, can not only mean that students miss lectures, but also that they lose precious study time.

FE News shared some of the recommendations from the report, including the idea that higher education establishments should explore the introduction of ride-share schemes for students as well as “focusing on travel safety”.

If many commuter students all travel from a similar area, it could even be worth universities looking at coach hire to provide them with a dedicated and reliable way of travelling to lectures.

Director of HEPI, which published the report, Nick Hillman commented: “Tackling the challenges commuter students face is not rocket science and it doesn’t even need to cost much. But it does need a commitment to considering their needs across all of a university’s policies.”

Writing for the Guardian, co-author of the report David Morris pointed out that at least one-quarter of undergraduate students in the UK now commute to university rather than living on campus. He also stressed the importance of improving their experience, given that nearly one in ten of this group say they wouldn’t have gone to university if given the choice again.