The Events To Look Forward To In Manchester In 2022 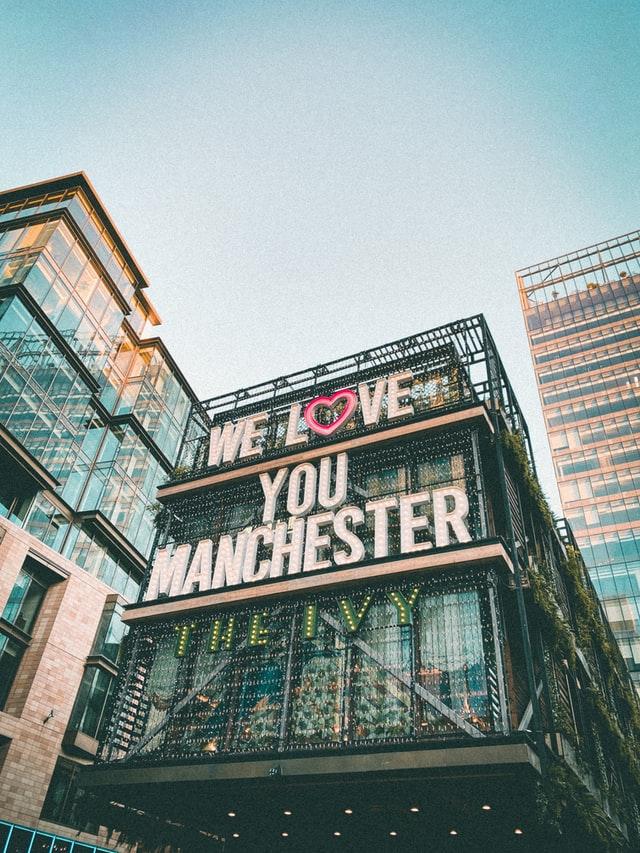 We’re already a month into 2022, and once we have that festive hangover out the way, it’s time to start planning fun things to do for the rest of the year.

As the COVID-19 restrictions are slowly eased, 2022 will see a wide range of events, festivals and theatre returning to Manchester, as well as a return to business conferences at Manchester Central. From The Lion King to Noel Gallagher to Maxine Peake’s celebration of Betty Boothroyd, let’s see what Manchester has in store for the first half of the year.

Chinese New Year will be celebrated in Manchester, with the city welcoming in the Year of the Tiger with a week of celebrations from 1 February, while the stars of Drag Race UK will be heading to the Opera House for their first-ever live theatre tour.

The premier of the new Fatal Attraction play starring Coronation Street stars Kym Marsh and Oliver Farnworth will debut on 22 February, while Willy Russell musical Blood Brothers makes its return to the Palace Theatre from 15 February.

At the AO Arena, James Blunt will be appearing on 4 February, Simply Red on 6 February, and Dave later in the month, 24 February.

It’s Musicals March in Manchester, with Les Miserables at The Lowry Theatre from 29 March, and the Disney classic Beauty and the Beast at the Palace Theatre from 31 March.

The Wanted will be at the AO Arena from 14 March, while Stormzy will stop the stage on 19 March. The Apollo will see the return of American burlesque performer Dita Von Teese for two shows on 17 and 18 March.

Reality TV fans will no doubt be looking forward to seeing TOWIE icon Gemma Collins, who will be bringing her ‘Big Night Out’ concept to the Opera House on 5 April, while the AO mean will see the likes of Royal Blood, Bastille, Dua Lipa, Paul Weller, and Craig David across April, as well as the first-ever live tour of ITV’s hit show The Masked Singer.

A-ha! Alan Partridge makes an eagerly-anticipated live return to Manchester with the new tour from local comedy icon Steve Coogan heading to the AO Arena on 12 and 13 May.

The bank holiday weekend will see the return of Warrington’s Neighbourhood Weekender festival on 28 and 29 May, with Courteeners, Blossoms, the Lathums and Kasabian among the big names on the bill.

Theatre lovers will be eager to see the award-winning play Red Velvet will be at the Royal Exchange from 27 May, while there Opera House has a busy month with Singing in the Rain (9-14), The Cher Show (17-21) and Chicago (23-28)

June might be exhausting for music fans, with Liam Gallagher and Ed Sheehan at the Etihad Stadium, Celine Dion, Billie Eilish, Alicia Keys, Billy Idol, Diana Ross, Barry Manilow, and Alan’s Morissette all appearing at the AO Arena. And of course, there’s always the Parklife festival too!

But that’s not all, with The Killers, Red Hot Chilli Peppers, and the Foo Fighters at Old Trafford, and the month ends with the Castlefield Bowl Sounds of The City series, including Pixies, Sam Fender, Lewis Capaldi, James and the return of Hacienda Classical.

If you’re planning a trip to Manchester this year, why not look at our luxury coach hire in Manchester so you can travel in style and comfort!