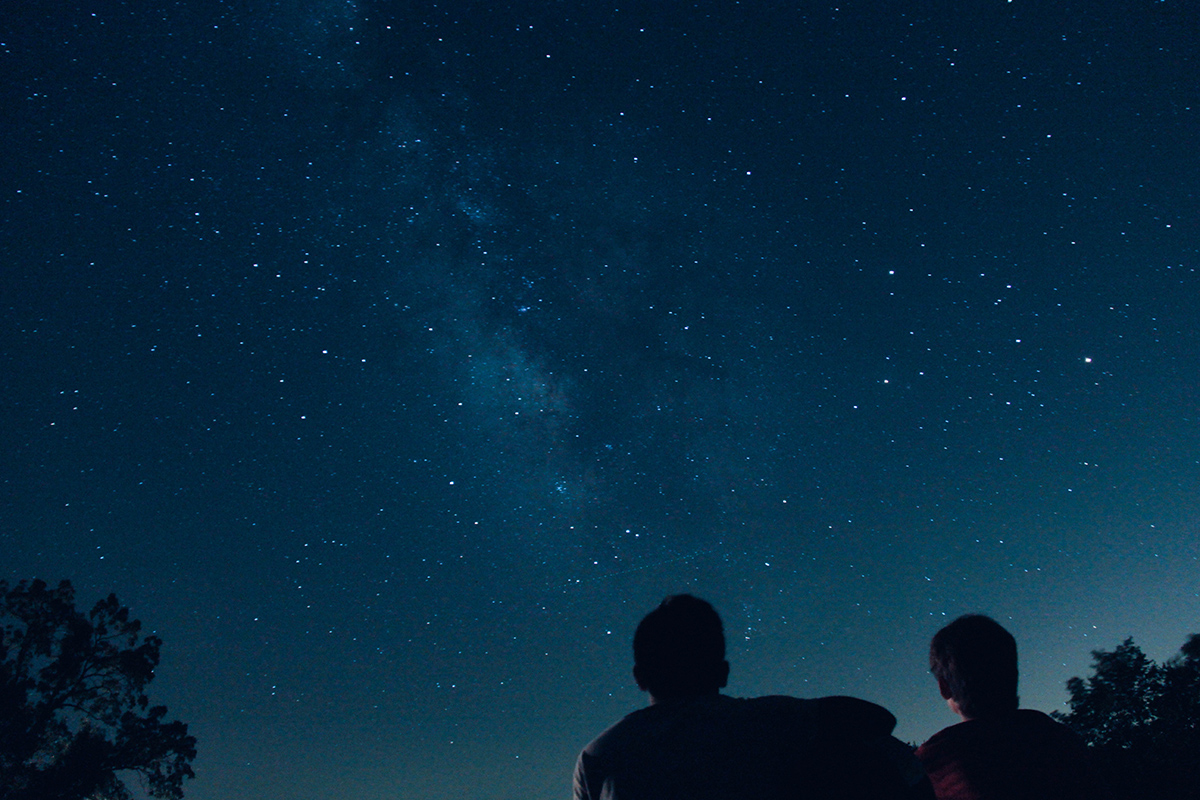 Families who are looking for alternative staycation ideas in October might want to consider an astronomical tour of some of the UK’s ‘dark sky’ resorts, hotels and holiday homes that are offering special breaks and the opportunity to go stargazing.

There’s an increasing number of holidays tailored to amateur stargazers, and for the more northern areas of the UK, in particular Scotland, there’s good chance to catch the incredible Northern Lights from October onwards.

We have a look at some of the best locations to choose from.

The Twice Brewed Inn near Hadrian’s Wall in Northumberland offers talks and laser presentations from local astronomers for beginners, and the pub also has its own observatory with a powerful telescope to see spectacular astronomical phenomena thousands of light-years away!

Stay at the Twice Brewed Inn near Hadrian’s Wall in Northumberland and you won’t need to drink too much to be seeing stars.

The Twice Brewed Inn offers accommodation, dinner, and an evening of stargazing from £189 for two people.

Gaze at the moon

Over the border into Ayrshire in Scotland, Glenapp Castle increases the chances of seeing the Aurora Borealis, as experts are predicting that the northern lights could be more visible this winter,

But should they not want to perform their incredible light show, the lush coastal hotel has its own astronomer and telescopes for an ideal night of star and moon gazing, making a perfect romantic getaway.

You will also be close to Galloway Forest Park, one of less than 20 Dark Sky Parks in Europe. The ‘A Night with the Stars’ break at Glennapp Castle includes dinner and costs from £425 per person per night.

To the other side of Galloway Forest Park is the Scottish Dark Sky Observatory, which reopened in August and is offering astronomy experiences for only £8 that were previously only available to professional astronomers, providing astounding views of Saturn’s rings or features such as craters on the moon.

Couples looking for a cosy way to enjoy an evening of stargazing should consider The Hide at Lower Mill Estate in the Cotswolds. This is a steel-and-glass holiday home that stands on stilts above a 70-acre lake and was also voted Britain’s Best Small Building.

This Autumn it’s available for couples to rent as a romantic getaway, and includes its own telescope. Two nights cost £600 for two people.

If you’re looking for details of star-friendly holiday venues elsewhere, then check out gostargazing.co.uk/stay-gaze for a list of places, such as a Yorkshire campsite with regular astronomy events, star-themed holidays in an Isle of Coll bunkhouse and a Norfolk holiday park which has a designated Dark Sky Discovery Site in an adjoining sports field.

Visit Scotland‘s website has free video tutorials for amateur astronomers and downloadable packs for children, as well as a directory for accommodation, such as the Lightkeeper’s Cottage at Noss Head in Caithness.

If you need luxury minibus hire for your trip to the stars, get in touch today.