Top Locations For A Six-Month Holiday 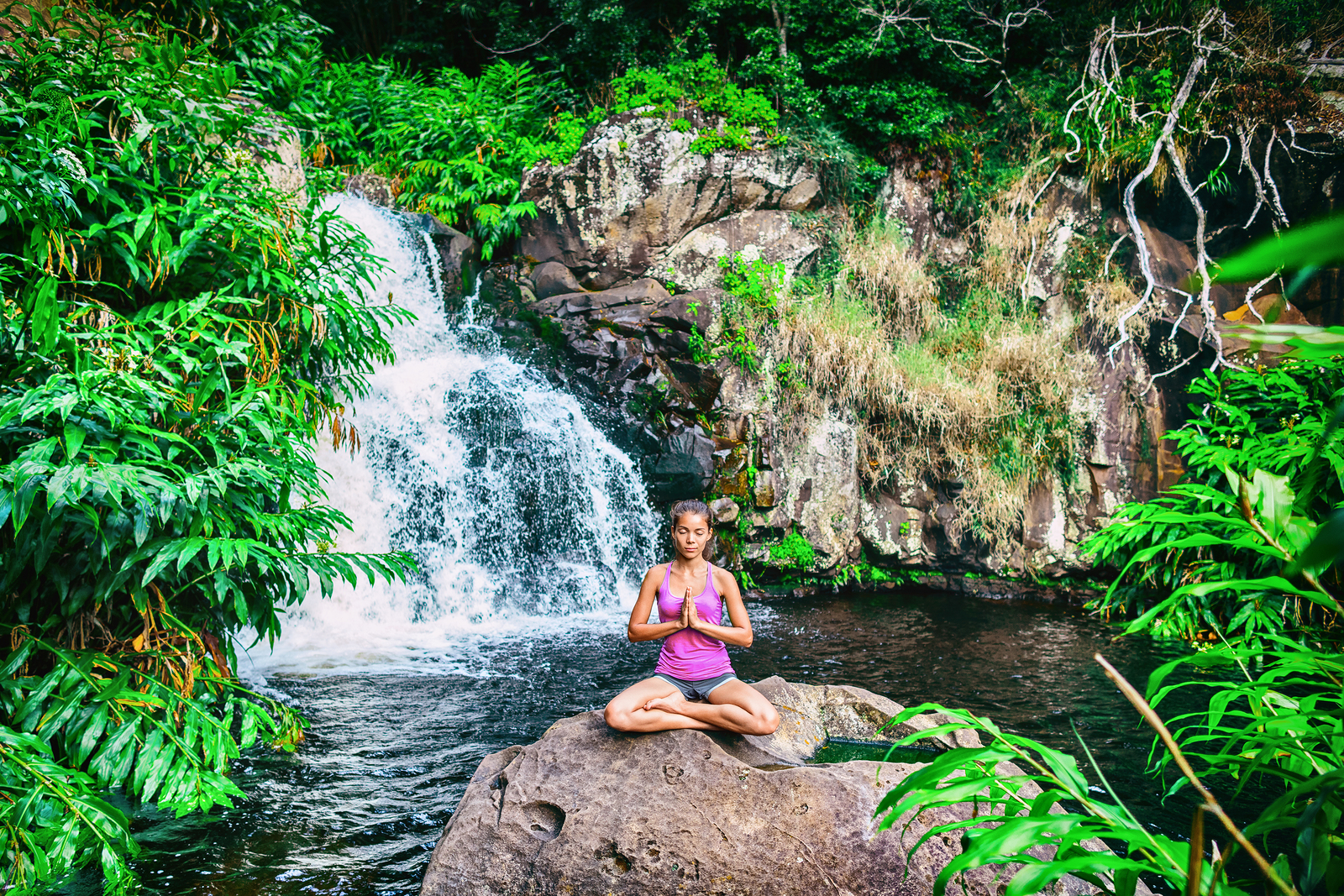 It is not just students who are in love with the idea of jetting abroad for months at a time and shedding their daily responsibilities and busy routines. More and more Brits are travelling for longer stretches of time, with over 300,000 of us choosing to head abroad for up to six months last year.

According to recent figures from the Office for National Statistics, 312,000 British holidaymakers left the UK for between three and six months, while an additional 84,000 chose to live abroad for up to a year.

But with the whole world at your feet, where should you choose to go?

Just a short flight away, Italy could be the perfect choice for a six-month vacation. If you’ve been to the Mediterranean country before, you might have your doubts there’ll be enough for you to see and do for half a year, but you needn’t worry, as Italy boasts numerous historic, natural and ancient sites to keep you busy for years.

One of the best ways to see a lot of the country is by international luxury coach hire, as this will take you to various interest points, including the stunning Lake Garda, the fairytale-like Venice, and the romantic destination of Verona, where Romeo and Juliet is set.

Other Italian destinations that cannot be missed include Rome, full of ancient ruins, including the magnificent Colosseum. You could also head to the Amalfi Coast to enjoy luxurious boat trips in the deep blue sea; tuck in to delicious pizzas in the bustling city of Naples; and soak up the mountainous scenery in the heart of Tuscany.

Geological fans should head to Mount Vesuvius and the ancient cities of Pompeii and Herculaneum, which were destroyed by the volcano’s eruption in 79CE. Wine lovers will be in their element Puglia and Liguria, while foodies will be spoiled wherever they go in Italy.

Whether you use the entire six months to travel around, or you enrol in a language school or on a cookery course to get to know the people and culture more, your adventure is sure to be one you’ll cherish forever!

Thailand has been a number one choice for far-flung vacations for more than a decade, and its popularity is still incredibly strong. In fact, the Thai Baht was the ninth most popular currency last year, according to Sainsbury’s Bank Travel Money.

Its report stated: “Thailand outranks every other nation in Asia when it comes to tourism spend.”

Of course, with its long stretches of white sand beaches, its charming Buddhist culture and monuments, and its luscious mountainous jungles, it’s not hard to see why.

Approximately, 32.59 million people visited Thailand in 2016 from all over the world, which is a massive 20 per cent rise from the year before, showing that more people still want to explore the mesmerising, majestic country.

Even those who have been before tend to have a special affection towards Thailand, making them want to visit again and again. Perhaps it’s its 1,500 miles of beautiful coastline, its turquoise blue waters, its inexpensive hotels and tantalising street food, or its plethora of wild animals, including tigers, elephants, snakes, lizards and while boars.

Of course, such heavy tourism traffic can take a big toll on the country’s beautiful landscape. However, the government is now working hard to protect its natural landmarks. After Maya Bay – the idyllic destination used in the film The Beach – was left severely damaged by visitors over the years, the decision was made to close it to the public until 2021.

Authorities came to that conclusion after its tourist numbers escalated to as many as 3,500 visitors every day by 2017, which had a detrimental affect on the local environment.

Since it was shut off in 2018, black-tip reef sharks have returned to the waters, and coral reefs have begun to grow again.

Those who would still love to see the infamous beach, which featured in the 2000 movie starring Leonardo DiCaprio, can still take a boat trip close to the bay. While you won’t be able to walk along the shore itself, you will, however, be able to take some beautiful photos of it free from any tourists.

Many people who jet off for a few months tend to do a typical round-the-world trip that includes Asia, Australia and America. However, few make it to Latin American countries, from Columbia and Argentina to Mexico and Guatemala. However, this is short-sighted, as these places not only have a long and interesting history, but they are incredibly rich in culture.

This might be why an increasing number of people are considering trips to this part of the world these days, as the Mexican Peso was the twelfth most popular currency last year, climbing three places since 2016. It is also the sixth most visited nation, with more tourists heading across the Atlantic for its mystical Mayan ruins, abundant wildlife, vibrant art culture, breath-taking landscape, and hot and spicy cuisine than ever before.

Many people initially consider visiting Mexico to enjoy its silky sandy beaches, coral bays and legendary sea life. The Telegraph reported it as being the “aquarium of the world” with more than 900 fish species, 32 marine mammals, and even a huge variety of whales, including blue whales, grey whales, and humpbacks. Indeed, its 6,000 miles of coastline is even home to somewhere called ‘Playa Paraiso’, or ‘Paradise Beach’, so you know it must be something special!

Not to be missed are Mexico’s Mayan ruins, from Tulum on the coast to Chichen Itza. These are really interesting places to visit if you want to learn more about Mayan history, particularly as the well-preserved capital of Uxmal once housed more than 25,000 people.

If natural landscapes are more your thing, you will find plenty of beautiful scenic spots in Mexico. The Sonoran Desert is incredibly popular, while the mesmerising Basaseachic Falls – where you can see the rushing water drop 246 metres into the Candamena Canyon – is worth a visit too.

Over the years, Mexico has also developed a really cool, trend-setting art scene. You’ll find the most amazing graffiti painted on walls in Mexico City, while Guadalajara is becoming renowned for its contemporary pieces. When it comes to Mexico’s murals – which it is famous for – don’t miss out on works by David Alfaro Siqueiros, Jose Clemente Orozco, and Diego Rivera.

Of course, it is easy to spend months in Mexico if you’re a food lover, as you’ll never be short of rich, flavoursome, delicious cuisine. Its street food is second to none, while it also has some great restaurants to try.

As you’ll find out if you live there for a few months, Mexican food is more than just fajitas, tacos and enchiladas. Mole – a thick sauce containing more than 20 ingredients, often including chocolate – is a rollercoaster for your taste-buds, while tamales – a spicy snack wrapped in a corn husk – is deliciously moreish.

With travel so quick and accessible these days, it can be tempting to jet around the world, visiting several different countries in a short amount of time. However, there is something very special about being able to spend several months in just one place, discovering its hidden gems, finding out about its fascinating nuances, and really being able to get to know its charming people.

So if you’re embarking on an extended break, make sure you take the time to learn about the heart of each place you visit, wherever you choose to go.