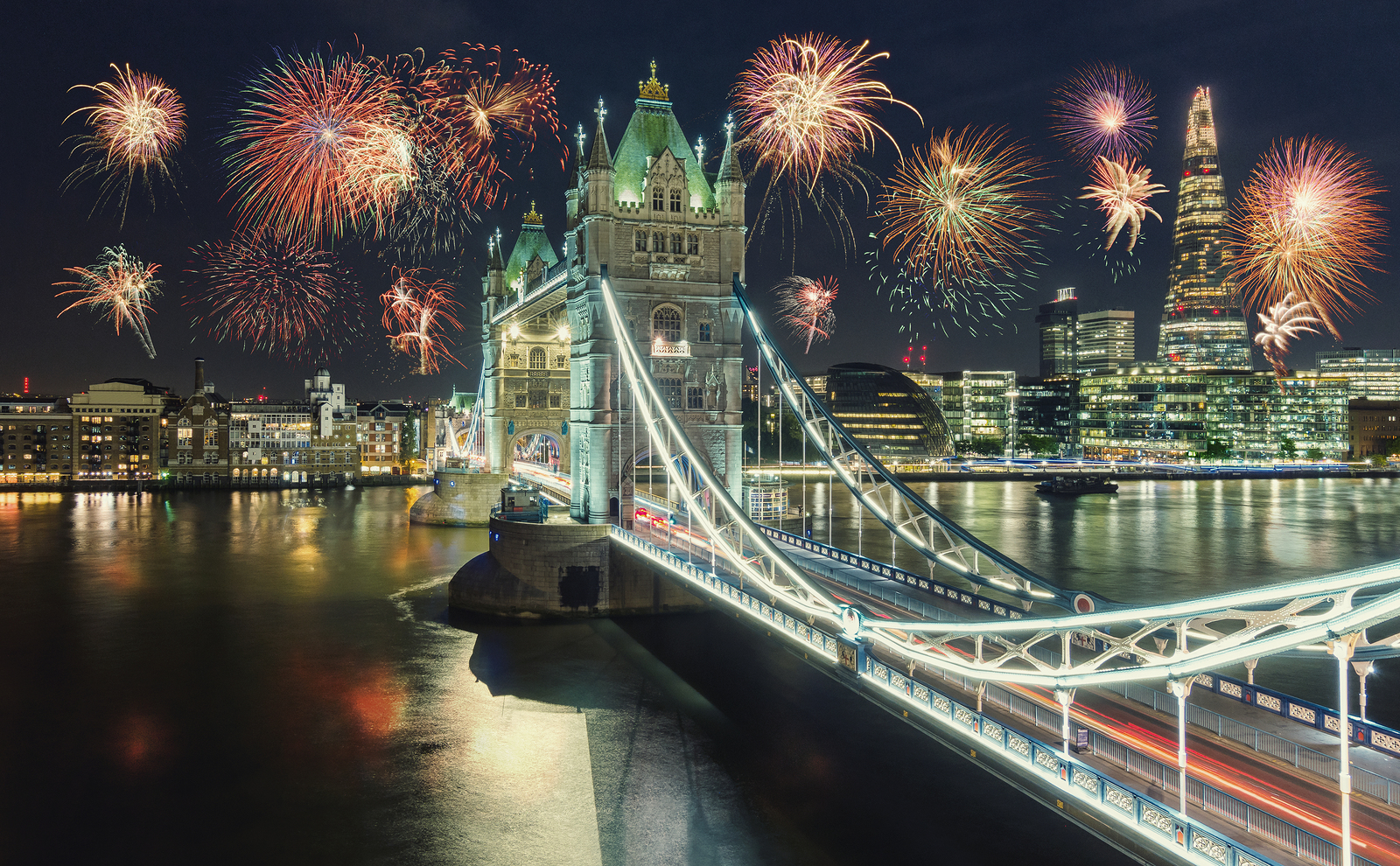 We’re well into December now, so hopefully you’ve got some plans in mind for New Year’s Eve. But if you haven’t and you’re planning to head to the capital, take a look at some of the top parties happening in London to see in 2019.

If there’s a group of you, it’s certainly worth arranging minibus hire in London to get you to and from your party in style and comfort. We all know how frustrating it can be to try and get a taxi after midnight on New Year’s Eve, so save yourself the stress by being organised.

Back to the details about some of the top parties set for the capital this 31st December. Londonist recently highlighted some of the most extravagant and exciting events currently planned.

Among them is the evening that will be hosted at The Red Mansion. This is a party in a secret location where everyone’s expected to dress to impress in red, and there will be a range of outstanding entertainment, from fire shows to cage dancers. There will even be a clairvoyant there to give you a glimpse of what’s in store for 2019.

One of the highlights of New Year’s Eve in London is undoubtedly the impressive fireworks display. Give yourself a front-row seat by spending the evening on a Thames Boat Party. As well as spending the evening enjoying beautiful views of some of the city’s most impressive landmarks, you’ll be in the perfect place to watch the fireworks display at midnight.

If you just want to dance the night away, you could do worse than head to the Ministry of Sound, where DJ Hannah Wants will be among those taking to the decks to keep you dancing into the early hours of the morning.

For those looking for a throwback to their younger years, Party Like It’s 1999 at the O2 Academy Islington is a top choice. This is a classic ‘90s party, so dig out your baggy jeans, cropped tops and scrunchies and relive your youth as we move into 2019.

If you’re not up for the idea of a big club night, there’s still plenty going on in the capital’s pubs. In fact, if you’re after something a bit more low key this could be the ideal option.

The Evening Standard recently rounded up some of the top pub nights for New Year’s Eve 2019, including the New York-inspired party planned by the Shacklewell Arms. Head here and you’ll be invited to dress up as something themed around the Big Apple and can look forward to an American-style bash.

There are also a couple of pubs that are throwing their celebrations back to the ‘90s. The Leyton Star will be playing Britpop, grunge and hip hop from the 1990s, while the White Lion in Stroud Green is also going with a similar theme.

For a really quirky evening, head to the People’s Park Tavern, which is hosting a Goblin Ball. The whole evening is themed around cult classic movie Labyrinth and everyone’s invited to dress up as some kind of mystical character to get into the spirit of the evening.