Who’s Confirmed For Glastonbury 2019 So Far? 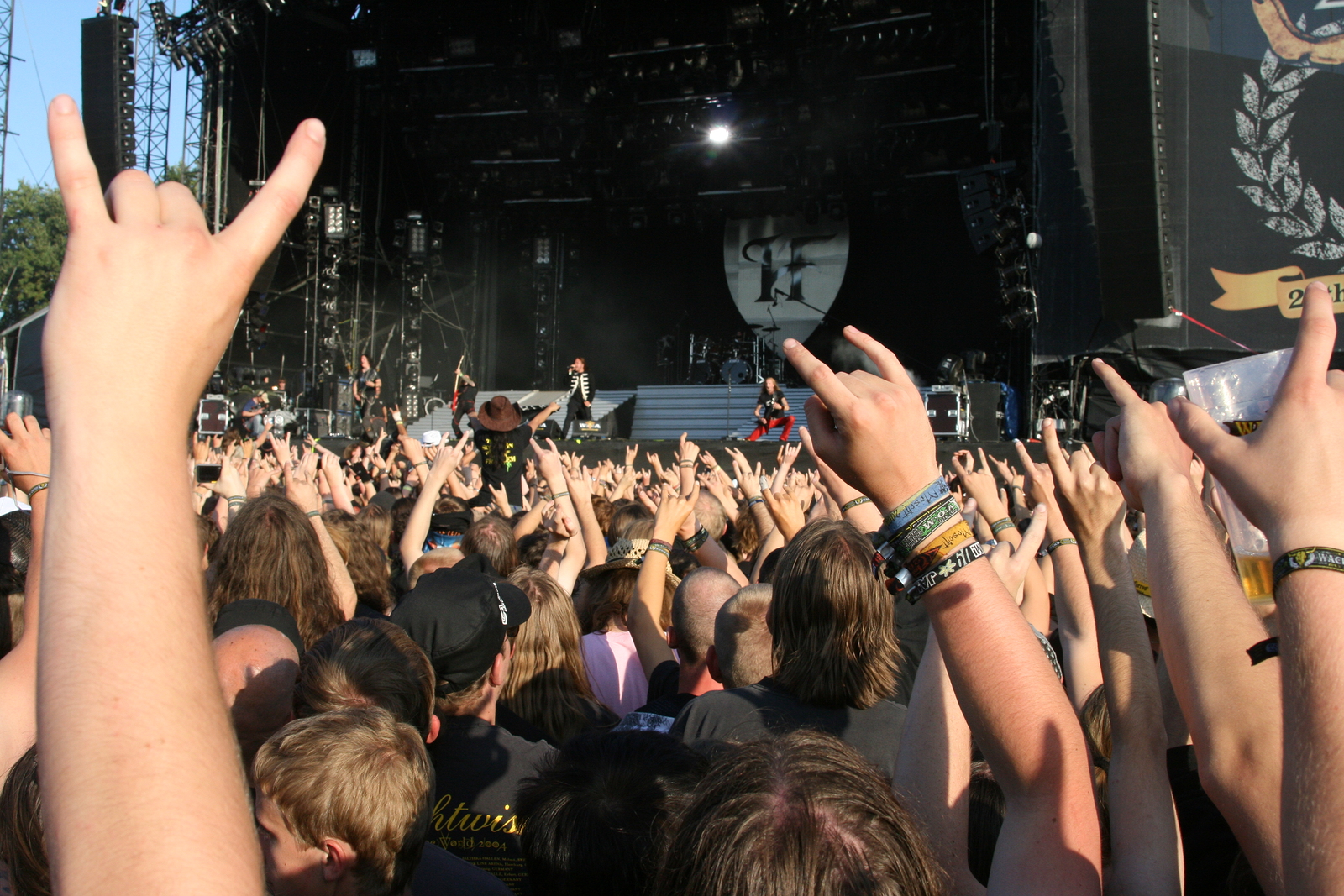 As any seasoned festival-goer worth their salt will know, probably from the bitter taste of disappointment left in their mouths, last year was a fallow year for Glastonbury… which meant that the festival to end all festivals didn’t happen in order to allow the site (and the locals) a chance to recover from all the hedonistic fun taking place.

But the 2019 event is all set to carry on as normal and some of the acts have already been confirmed for the summer shindig at Worthy Farm, a working dairy farm found in Pilton in Somerset. We won’t know the entire line-up until the end of May so keep a weather eye open for announcements later in the year, but here’s what we know so far.

According to The Festivals website, Stormzy, Kylie Minogue, Janelle Monae and Arcadia have all been officially confirmed by the organisers. Mike Skinner and The Streets, and Hacienda Classical have both confirmed themselves that they’ll be taking to the stage, while Led Zeppelin, Fleetwood Mac and Madonna have all three been confirmed as not playing the festival this year.

As ever, there are lots of rumours doing the rounds as to who else will be headlining, so you could still see The Cure, Chemical Brothers, Oasis, Foals, Cher, The Spice Girls and Lauryn Hill if that’s what you’re hoping for… cross your fingers and toes that your favourite bands will confirm their participation over the next few weeks!

The festival is undeniably one of the most popular events of its kind in the entire world – as evidenced by how quickly tickets sell out each year. Last year, when standard tickets went on sale for the 2019 affair, they sold out in just 36 minutes so you have to be both quick and prepared in order to get your hands on these most coveted of gig tickets.

Those of you left disappointed and without tickets in your hand can still get into the event – for free! – if you volunteer with a charity. You’ll have to work a few shifts over the course of the five days but the rest of the time you have at Glastonbury will be yours to spend as you see fit. You might even get a few perks like a private campsite, free food and hot showers if you volunteer your time.

It’s also worth noting that there’s going to be a ticket resale in April this year so make sure that you’ve already registered and you’re ready to rock and roll when the announcement is made in a few months’ time. You might still get to go to Glastonbury after all!

If you’re concerned about how to get there and back, what about booking coach hire to Glastonbury so you can travel in style and comfort? Get in touch with us today to find out more.