Will Your Passport Be Valid In A No-Deal Brexit Scenario? 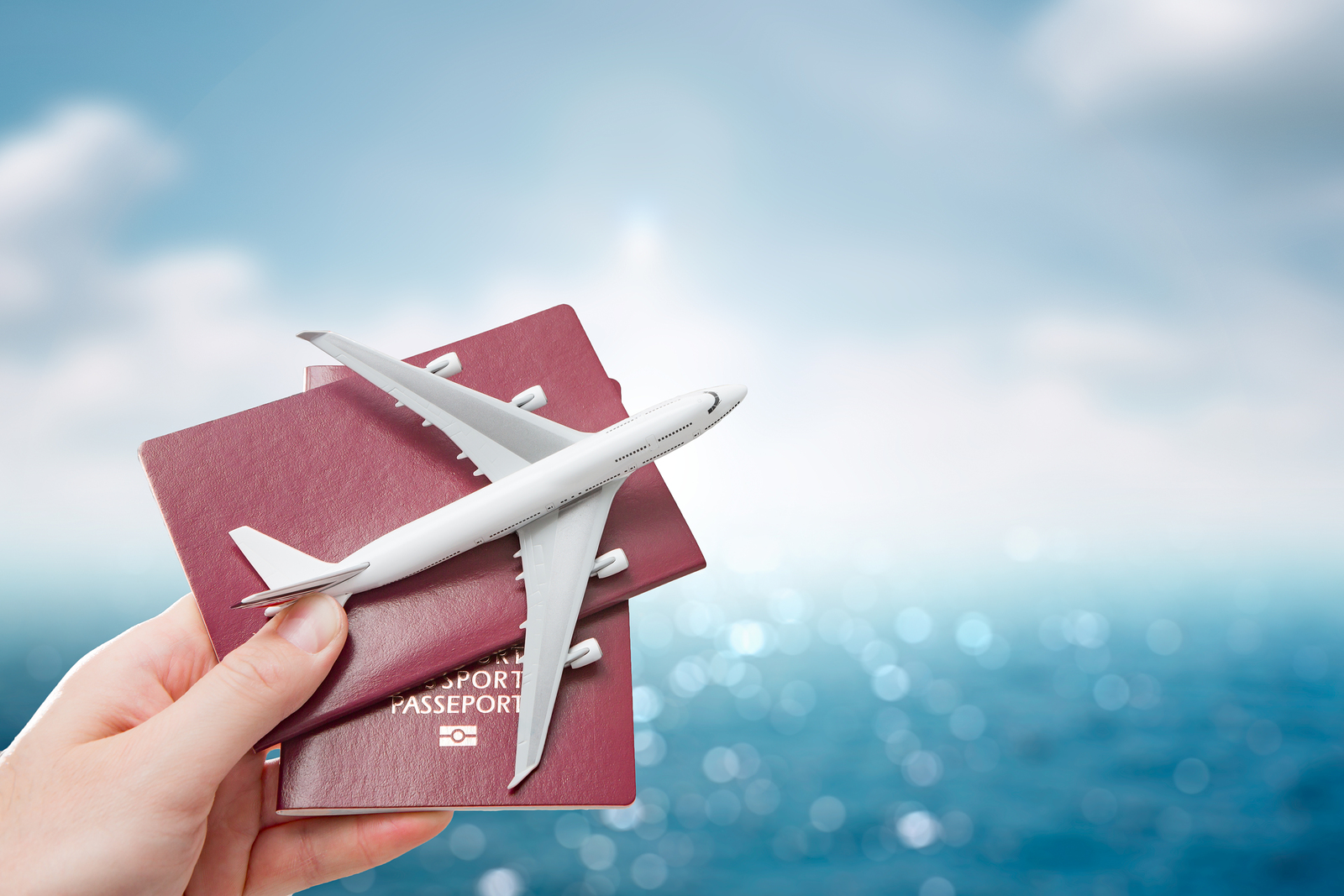 It’s worth checking to see what the expiration date on your passport is if you plan to travel to the Schengen Area in the near future, as new research has revealed that around 1.5 million British passports won’t be valid for travel to the likes of France and Spain this spring and summer if we crash out of the EU without a deal in place.

The Schengen Area is made up of 26 European countries that have abolished passports and border controls at all their mutual borders, with a common visa policy in place.

Consumer watchdog Which? asked the Home Office how many UK passport holders would be affected by the post no-deal Brexit passport requirements, if it does come to that.

Current rules for visitors from non-EU countries going to the Schengen Area state that passports have to have been issued within the last ten years. Until recently, anyone who renewed their passport before it had expired had the remaining validity added to the new passport, up to a maximum of nine months. But these nine months or any period beyond ten years won’t be valid for travel to the Schengen Area.

Rules also state that that non-EU travellers must have six months validity remaining on their passports on the day they’re travelling, so some passports with 15 months until the expiration date won’t be valid for EU visits.

The Home Office confirmed that there are about 3.5 million British passports that won’t comply with post no-deal Brexit passport requirements. And between one and 1.5 million of these passport holders could travel in spring or summer this year, but will be prevented from travelling at the airport unless they renew their passport.

Rory Boland, editor of Which? Travel, had this to say: “People will be shocked to hear that they could be turned away at airports and prevented from going on holiday – even when their passport is valid for another 15 months. As this potentially affects the travel arrangements of millions of people, the government and travel companies must urgently up their efforts to ensure holidaymakers have clear and accurate information – so that no-one is left stranded at the departure gate.”

According to the Independent, Brits travelling to the EU could face major delays and lengthy questioning by border officials in the event of a no-deal Brexit, a leaked Border Force agency document, seen by Sky News, has revealed.

Commercial flight schedules would be disrupted, so that flights arrive out of sequence, which would lead to big queues at airports, as well as boarding the Eurostar. The Home Office agency admitted for the first time that it wouldn’t be able to distinguish between EU residents in the UK and new EU arrivals.

Looking for coach hire in Aylesbury? Get in touch with us today.