Your Guide To Packing For Glastonbury 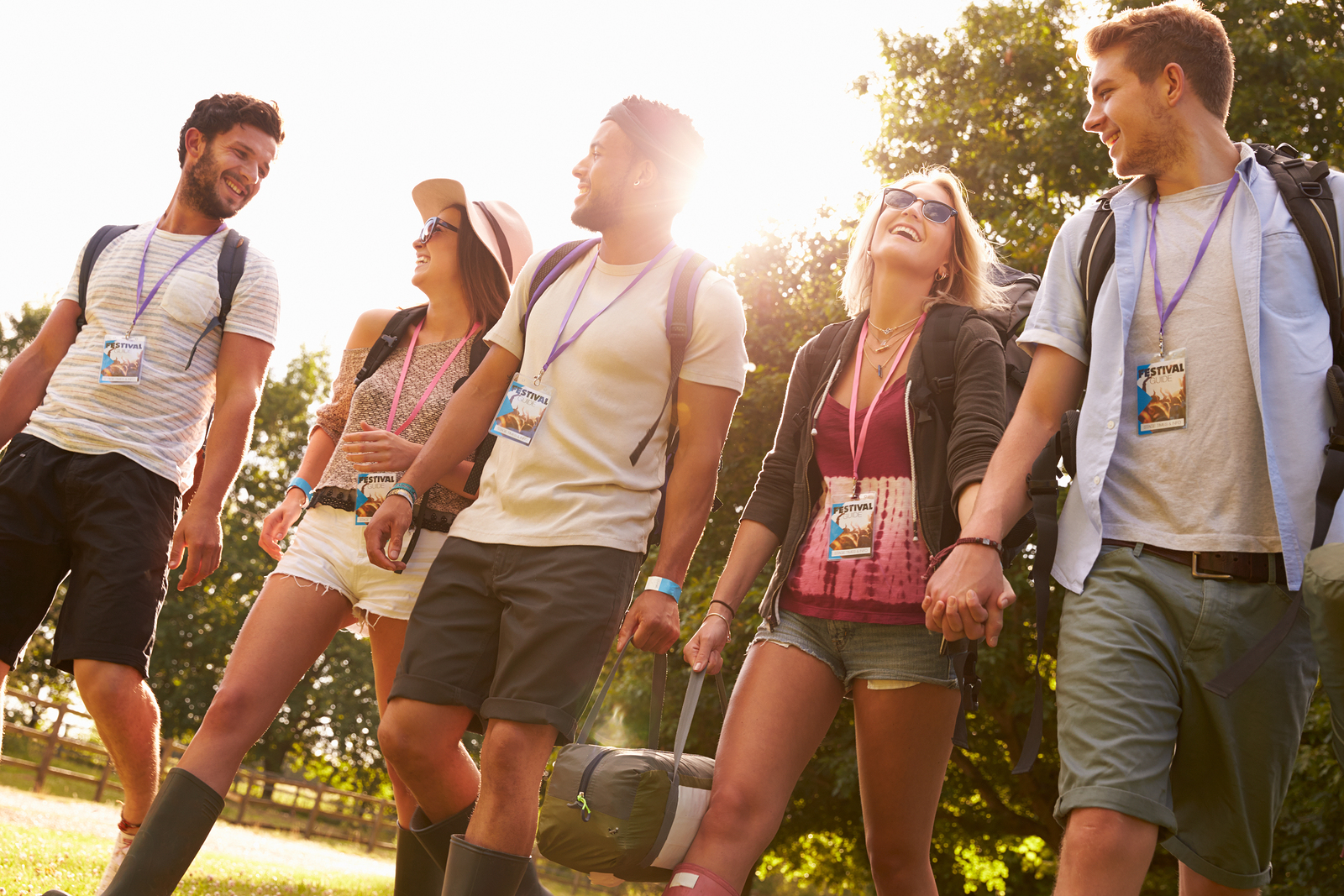 It’s less than a month until Glastonbury kicks off and if you’re one of the lucky people who has tickets for this music and performing arts extravaganza then you’re no doubt getting excited about your trip to one of the world’s top music festivals.

If you haven’t already got your transport sorted out, make sure you book coach hire to Glastonbury sooner rather than later so that you don’t miss out on a spot. As Miguel, a regular Glastonbury goer, pointed out in a blog for Glastocast earlier this year, going by coach has an added benefit: it stops you from overpacking.

He explained that he travelled by car to his first Glastonbury, which was a mistake because it meant he took far too much stuff with him. Of course, if you’re going by coach you don’t have to worry about navigating along country lanes or getting lost en route either. You can just sit back, relax and wait until you arrive at Worthy Farm.

So, what should you be packing to take to Glastonbury? Here’s a rundown of the basics that you don’t want to forget, according to the organisers. They stress a very important point – you will need to carry your gear to your camping field, which can be quite a distance. That means you shouldn’t bring more than you can comfortably carry (and pick light things where possible).

Tent – You need somewhere to sleep and to stash your stuff. Bringing a sturdy tent will mean that it’s more likely to withstand everything the festival throws at it. You’re encouraged to take everything you bring home with you, so make sure you’ve got a tent that will last you multiple festivals, not just the one.

Festival ticket – This is essential. You won’t be allowed in without it so don’t leave it at home!

Reusable water bottle – Glastonbury is aiming to significantly reduce the amount of plastic waste it generates. It’s providing free water refill stations onsite so make sure you have your reusable water bottle to hand. Don’t bring a glass one though, as this won’t make it through security.

Culture Trip also had a top tip when it comes to water containers: pack a collapsible jerry can. Top it up each night before you fall into bed and then you won’t have to queue for a drink in the morning when everyone else is waiting in line at the tap.

Head torch – We know that the festival is starting just after the summer solstice, but despite the light evenings you don’t want to be fumbling around in the dark trying to get into your tent and navigating guy ropes. A head torch is great because it leaves you hands-free to carry stuff and unzip your tent.

Wellies and waterproofs – You might be hoping for glorious sunshine, but remember we’re in the UK. Pack wellies and a waterproof coat just in case.

Warm jumper – Take a warm jumper and tops you can layer under your waterproof in case you get cold.

It’s worth noting that there are a few things you shouldn’t bring, including anything made of glass (that includes mirrors). They’ll be confiscated when you enter, so avoid the hassle. If you’re bringing your own booze, decant things like spirits into your reusable plastic or metal water bottles.