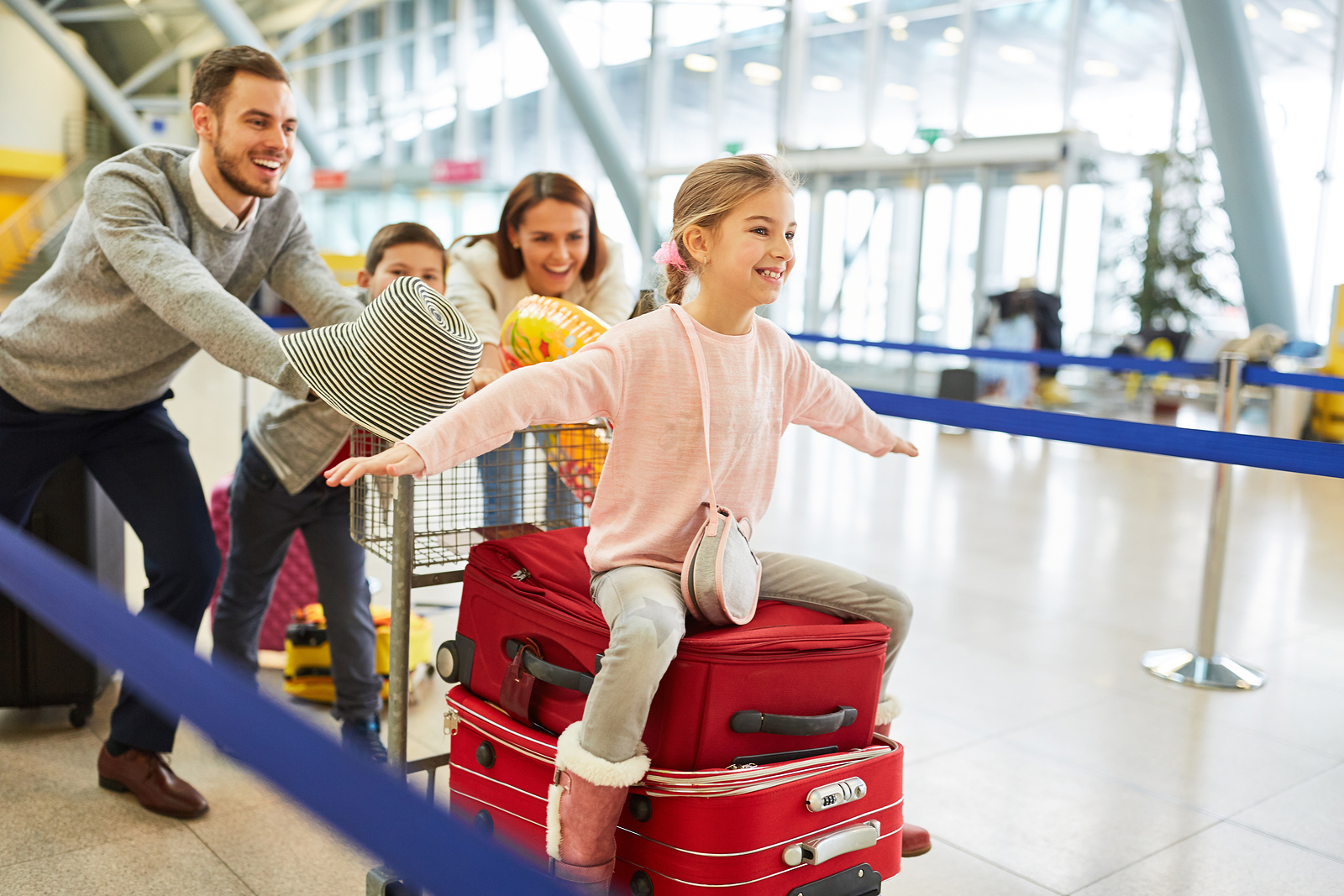 Schools up and down the country have been breaking up over the last few days, which is why so many Brits are jetting off on their summer holidays to make the most of the long break.

According to ABTA – The Travel Association, more than two million holidaymakers were expected to go abroad last weekend (July 19th to 21st), with Friday being the business vacation day.

It seems that Brits cannot wait even a day to enjoy their summer break, with 160,000 people expected to have departed from Manchester airport over the weekend, 150,000 from Stanstead, 95,000 from Luton, and 77,000 from Edinburgh. It is thought several hundreds of thousands checked in at Heathrow and Gatwick as well.

ABTA’s chief executive Mark Tanzer stated: “Thousands of families will be jetting off this weekend as the majority of schools in the UK start their summer break. Good temperatures and sunshine are guaranteed at all our favourite hotspots around the Mediterranean.”

Indeed, us Brits love a holiday in Europe, and many are taking advantage of still being members of the European Union (EU) due to the delay in negotiating Brexit. While the UK was meant to have withdrawn from the EU by now, failing to agree an exit strategy has meant holidaymakers can still enjoy being part of the EU for a few months more. This includes easier passport control queues and more favourable currency exchange rates.

According to the organisation, Spain is still the most popular location for families. However, there is a growing demand for Bulgaria, Croatia, Turkey and Morocco.

Those looking for a last-minute vacation have been advised to head to the Greek islands, as well as the Canaries or the Amalfi coast in Italy.

Of course, not everyone likes flying, which is why luxury coach hire trips to Europe are becoming increasingly popular. You could head to Barcelona for a few days, enjoy the bustling city of Paris in France, or relax with a tour of Lake Garda with day trips to Venice and Verona in Italy instead.

This could be particularly appealing to the environmentally-conscious traveller as well, with more Brits trying to cut down on their flying to reduce their carbon footprint.

According to Compare The Market, 11 per cent of UK adults intend to quit flying for this reason, while nearly a quarter of those who holiday in the UK saying they do so to reduce the impact of climate change.

The price comparison site calls this the ‘Attenborough effect’, as Sir David Attenborough presented two hard-hitting documentaries recently that had a big impact on the public’s impression of the subject. The Facts and Our Planet changed the way people perceive the environment, as 41 per cent of Brits admit these programmes have made them more aware of their carbon footprint when travelling.

Of course, this does not mean families have to quit holidaying altogether, as there are many alternatives to flying – including coach trips or even enjoying a fun-filled break here in the UK.