5 Ideas On What To Do This Half-Term In Manchester 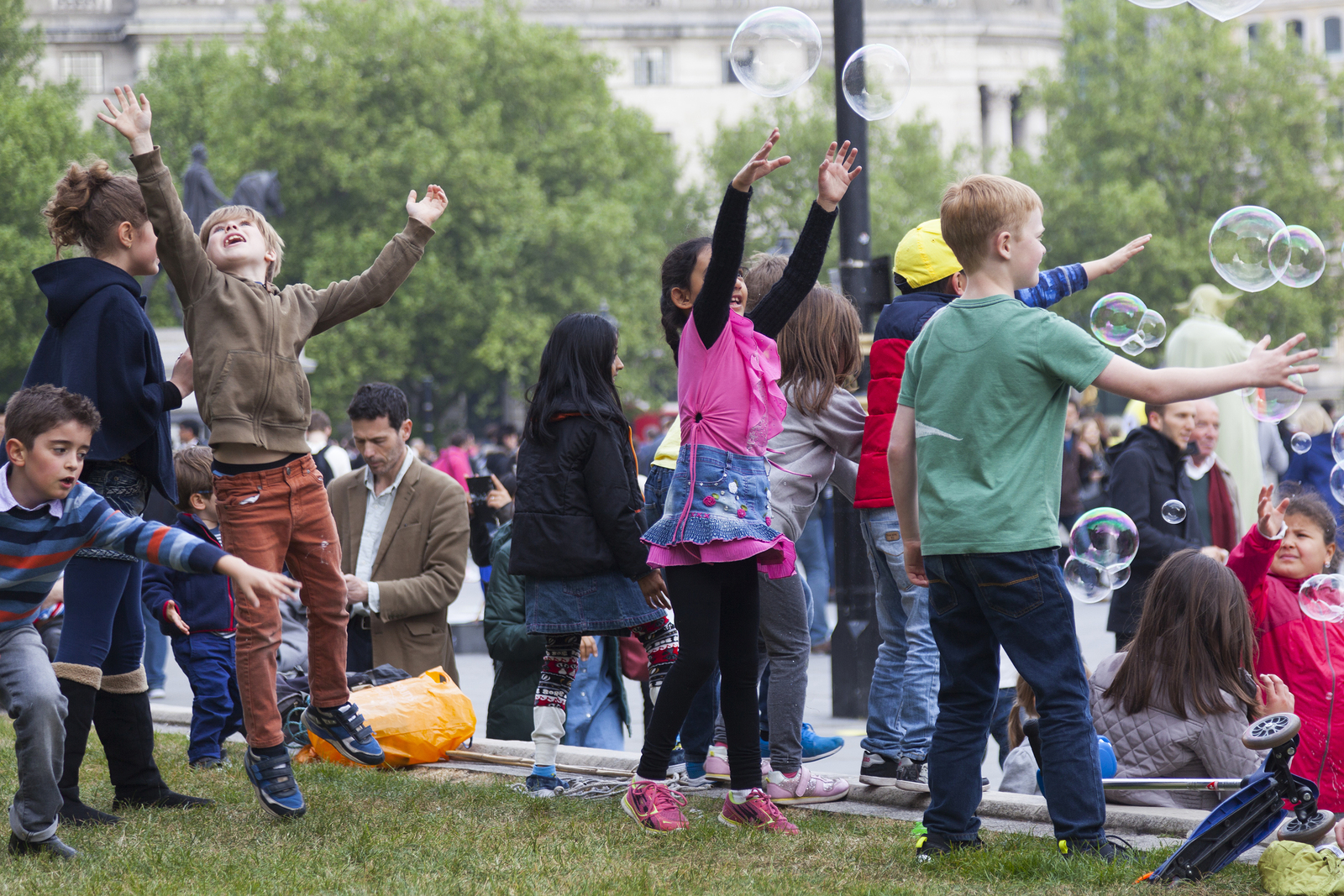 Half-term is just around the corner, and if you are planning on hiring a luxury coach to spend the week in Manchester, here are some suggestions of things to do in the north-west city your kids will love.

Most people with kids will be familiar with Julia Donaldson’s fantastic stories, and if your child loves the author’s work, why not head to the Z-arts centre to enjoy a 50-minute exhibition of her top books?

This will be the UK’s first 3D immersive display of Julia Donaldson and illustrator Axel Scheffler’s great works, including The Gruffalo, Zog, the Highway Rat, Room On The Broom, and many others.

The interactive exhibition, costing £12.50 for each ticket, will include screenings of the films, a chance to meet the Gruffalo himself, and plenty of arts and crafts.

Fans of wizardry will love heading to the East Lancashire Railway to take part in the Wizard Academy on February 21st.

This interactive adventure includes a return trip from Bury to Rawtenstall on a heritage steam train with some fantastic wizards. Kids will be able to get involved in a host of activities, including wand practice and potion-making. Tickets start at £9.50 and the journey will last between two and two-and-a-half hours.

The Imperial War Museum North is offering visitors a unique opportunity for families this half-term to meet war veterans, and those who experienced the Second World War and the Cold War first hand.

On Tuesday February 19th, they will head to the museum to recall stories from wartime, giving children – and adults – a unique insight into these important historical events. The free talk will take place between 11:00 and 15:00.

Families that would like to enjoy a theatre trip during their stay in Manchester could head to The Lowry. Among the many shows taking place here during half-term is Elmer the Patchwork Elephant, based on the children’s book series by David McKee.

Many children love the colourful character of Elmer, and the story is brought to life at the children-friendly production.

“A favourite of young people since the book was first published in 1989, this classic tale has been adapted for the stage by Suzanne Maynard Miller, with songs by Allison Leyton-Brown. This show’s subtle message that it is always best to be yourself, combined with the vibrant colour and cheeky humour of the main character, makes Elmer a great show for children of all ages,” a spokesperson for The Lowry stated.

The show, with tickets available for £16, will be taking place between February 19th and 21st, with a relaxed performance ideal for little children on February 20th at 14:00.

If your kids are big football fans, you should head to the National Football Museum, situated in the heart of the city. There are a number of events taking place during half-term, including a special West Ham exhibition entitled Kosmo Vinyl: Is Saitch Yer Daddy?, Animating Histories about local sporting history, and Story Time: How Pickles Saved The World Cup – a fun story-based activity specifically designed for those under seven years old.

Admission charges for those who do not have a Manchester postcode start from £5 for children over five.