6 UK Events To Look Out For This Autumn 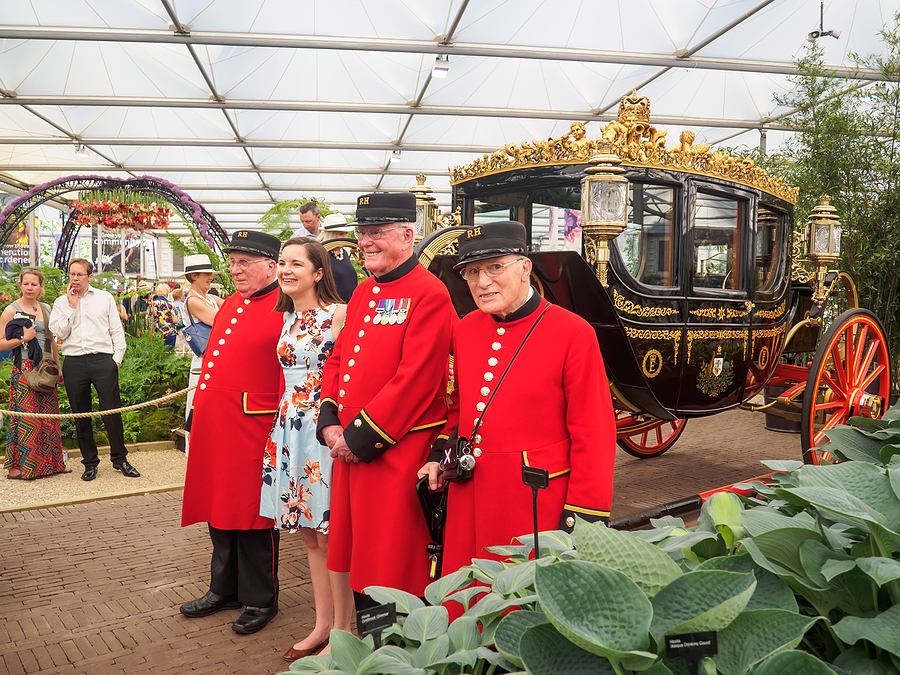 As we welcome in the crisper autumn days and shorter evenings, there’s no need to put the stops on days out this year. With foreign travel restrictions still in place, many people who normally holiday abroad are only just realising what a great place the UK is to explore. Here are some ideas to make the next few months full of interest and adventure.

This annual festival has been running since 2003, to celebrate the capital’s thriving creative communities. London is renowned for its world-class designers, artists, and architects. This year, graduates of art colleges, who have missed out on opportunities due to the lockdown, will be given the chance to display their creativity at various sites around the city.

The famous Chelsea Flower Show, run by the Royal Horticultural Society, has been moved from its traditional May slot to September. It is the first in-person show since 2019, and will include Covid-19 precautions, including socially distanced queuing, enhanced cleaning, and masks in indoor areas. It will run for six days instead of five, due to limits on visitor numbers.

The popular celebration of the written and spoken word will feature famous names such as Maggie O’Farrell, Joan Collins, Ed Miliband, and Richard Dawkins, among many others. It was the world’s first literature festival and has spawned many imitators. There are always several dozen high-profile speakers to choose from, on a huge range of topics.

The 35th International Film festival takes place in the heart of Yorkshire, and celebrates this cultural hub of the north. The world’s first films were made in Leeds in 1888 by Louis le Prince, and the city continues to have a dynamic filmmaking scene. It is a regional centre for major broadcasters such as ITV, Channel 4, and the BBC, and also has a thriving indie scene.

There will be a spectacular display of illuminations across the park and grounds this winter, on selected dates from 5 November. Events include the drive-in night glow, with a display of up to 30 hot air balloons. Further details are to be announced, so look out for them on Facebook and Twitter.

This annual four-day festival will have a hybrid format this year, with in-person and online events. There will be a huge range of speakers from the world of outdoor adventure, sport, and nature studies. Alongside this will be leading voices from the literary scene, who will explore the arts in relation to nature, landscape, and people.

The festival will also be screening films, with everything from international film premiers, sporting endeavour, and new voices on the programme. They run a world-renowned film competition which attracts entrants from across the globe.

If you need coach hire in London, please get in touch today.