7 Brilliant Shows To Catch In London This Season 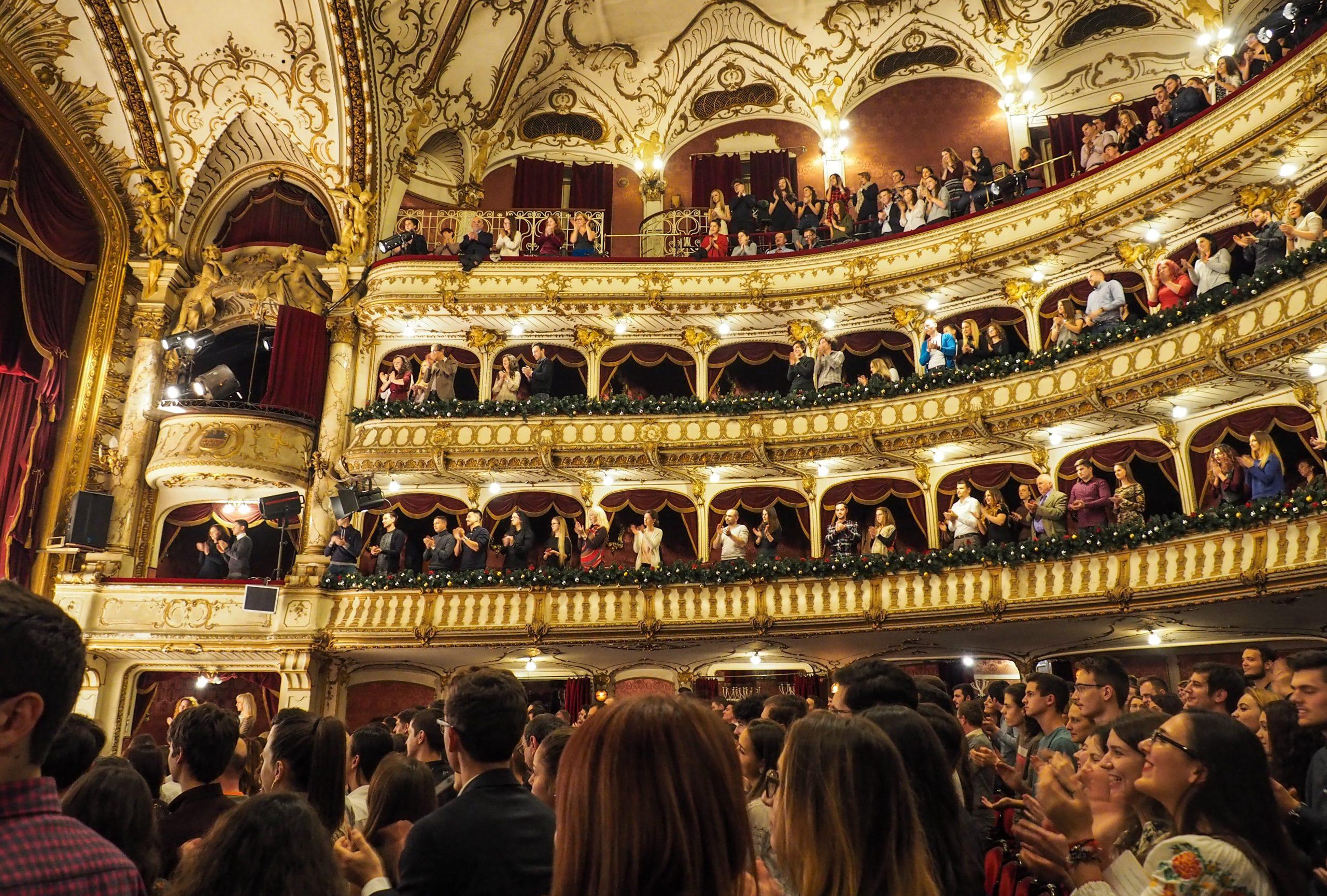 There’s nothing like listening to some inspirational singing and dancing to lift the spirits at this time of year. Why not book some tickets to catch a West End production with your friends and family as a Christmas or New Year treat. Here are some world-famous shows that are not to be missed.

Matilda the Musical at the Cambridge Theatre

Roald Dahl’s famous story is brought to life in splendid fashion by the Royal Shakespeare Company. Children and adults alike will be enchanted by this tale of the plucky underdog Matilda, who is super smart and not to be trifled with by mean grown-ups. With some excellent music written by the comedian and musician Tim Minchin, it’s not to be missed.

Jersey Boys at the Trafalgar Theatre

This musical tells the story of Frankie Vallie and The Four Seasons, who were four boys from Jersey who were a 1960s singing sensation. The jukebox musical ran on Broadway from 2005 to 2017, and has toured the world, winning numerous awards in the process. Book to see classic harmonies, complete with the backstory of the hit-making quartet.

This uplifting story is taken from the Walt Disney film and stories by PL Travers. Mary Poppins is the evergreen nanny who can’t fail to cheer up the grumpiest of souls. The production stars Zizi Strallen in the lead, with Petula Clark as the Bird Woman, and Joseph Millson plays the sceptical father.

The Nutcracker at the London Coliseum

The English National Ballet’s production of Tchaikovsky’s The Nutcracker is a must-see show to catch this Christmas. With live music, stunningly beautiful sets, and world-class dancing, this ballet is sure to be a magical experience. Book now to watch the exquisitely choreographed story of Clara and her magical Nutcracker.

Beauty and the Beast at the Ashcroft Theatre

A fun trip out for all the family, the festive season wouldn’t be the same without catching a panto. This classic fairy tale production stars Dick & Dom and Derek Griffiths to tell the age-old story of the handsome prince cursed to live as a big hairy beast until he meets a beautiful young girl. Of course, the show will make you laugh out loud along the way!

The Lion King at the Lyceum Theatre

The all-time Disney classic is one of the best-loved shows in musical theatre. The irresistible story of the young lion cub Simba makes his journey to become the Lion King. The show has an amazing set, featuring magical puppets and scenery. The music has been refreshed with some new contributions, while retaining classic Elton John and Tim Rice songs.

Cinderella at the Gillian Lynne Theatre in London

The ultimate story of wish fulfilment where dreams can come true! We all need a bit of escapism at the moment, and this splendid retelling of the popular classic will certainly delight both young and old. It’s written by Emerald Fennell, and has a score by Andrew Lloyd Webber.

For coach hire in London, talk to us today.