8 Halloween Events Around The UK! 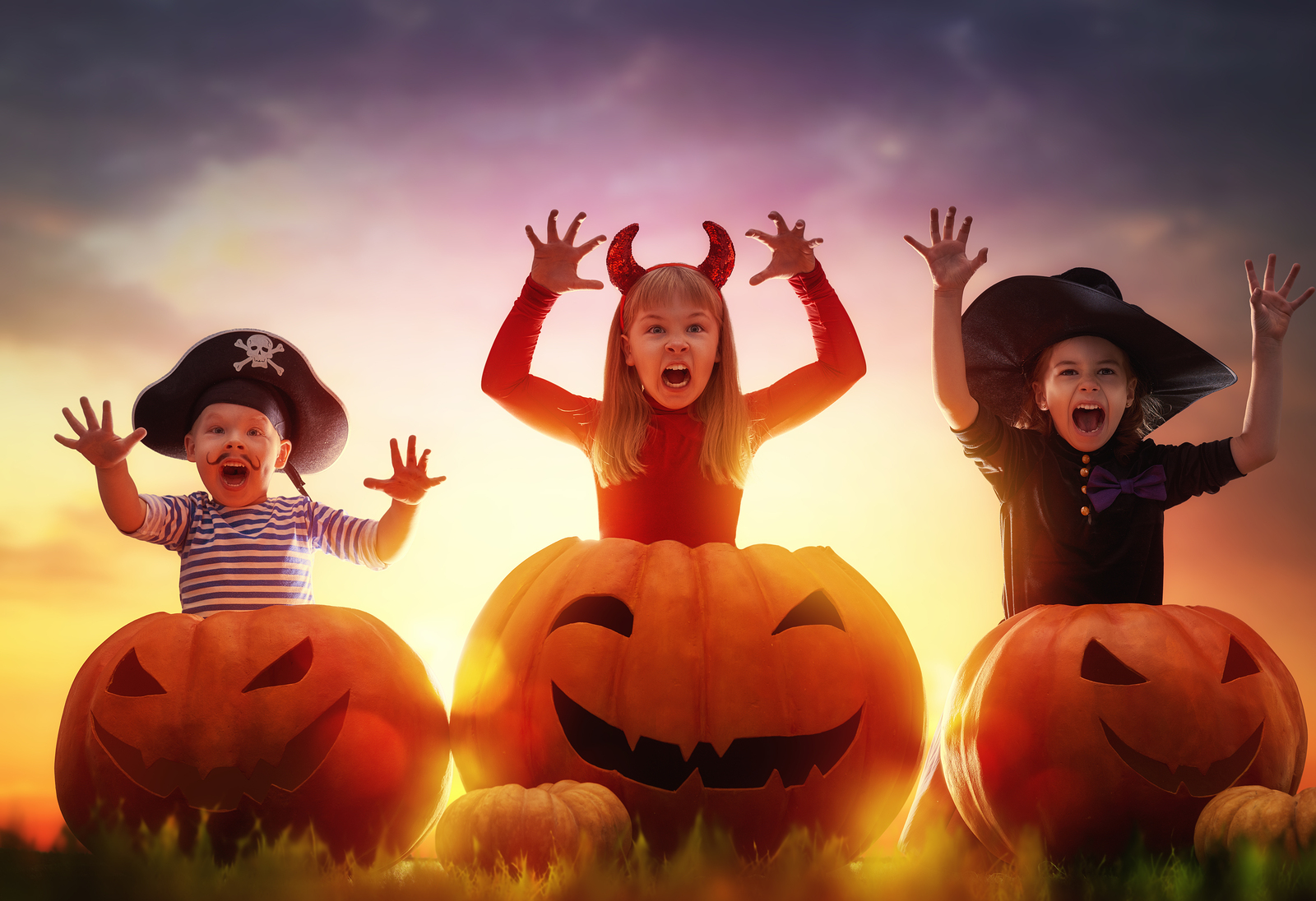 With Halloween just a few short weeks away, now’s the time to start planning what you want to do for Fright Night. And with coach hire in Aylesbury and elsewhere an option these days, there’s no reason why you can’t travel quite far afield for some fun. Here are just some of the Halloween events in the UK going on this year.

For a guided tour with a difference, book yourself on a trip around Bolsover Castle in Derbyshire between October 22nd and 31st. The castle is actually built on an ancient burial ground and it’s one of the most haunted sites in England so you can expect the unexpected indeed. Entertainment like a beastly BBQ and an Only Fools and Corpses play will be put on, as well as a haunted bar.

Halloween in the City, Manchester

Landmarks will be lit up in a spooky green, the streets will be filled with thousands of pumpkin lanterns and there’s going to be a haunted maze pop-up in St Ann’s Square, all taking place between October 21st to 31st.

The Addams Family in Concert

Head off to the Royal Albert Hall on October 26th for a fun night out watching The Addams Family, complete with a live orchestra playing the imaginative score. If you’re that way inclined, go in fancy dress and head out for a few drinks afterwards.

The Quarter of Curiosity Pop-Up

Make your way to Carnaby Street and the Newburgh Quarter in London between October 17th and 31st to see bespoke Halloween installations, pumpkin plasters, makeup masterclasses and free workshops including potion cocktail-making.

Burton on Trent comes alive (or dead?) at this time of year! There’s a wide range of different events you can book, whether you’re keen on Demonica, the Festival of the Dead or Freakout, a Halloween circus funhouse that will have you shrieking… either in excitement or abject terror. Only time will tell!

This runs from October 7th to 31st so there’s plenty of time for you to head off for some spooktacular fun. There’s the Altonville Mine Tours, The End Games, Freak Show, rollercoaster rides in the dark and lots of family-friendly entertainment if you’re looking for something the kids can enjoy as well.

If you’d rather head down south, pop off to Frightmare the Halloween festival at Over Farm Market in Gloucestershire. There are five live action scare attractions, a haunted hayride, a House of Demons and lots more to keep you well entertained.

Those of you closer to the Western Lake District and Ravenglass might prefer a night out at Muncaster Castle, one of the most haunted sites in the UK. Between October 26th and 31st, you’ll find a Scary Maze, a Monster Cabaret, scary storytelling and songs in the churchyard, a Ghostly Grotto and even a fun samba drum band for you to check out.