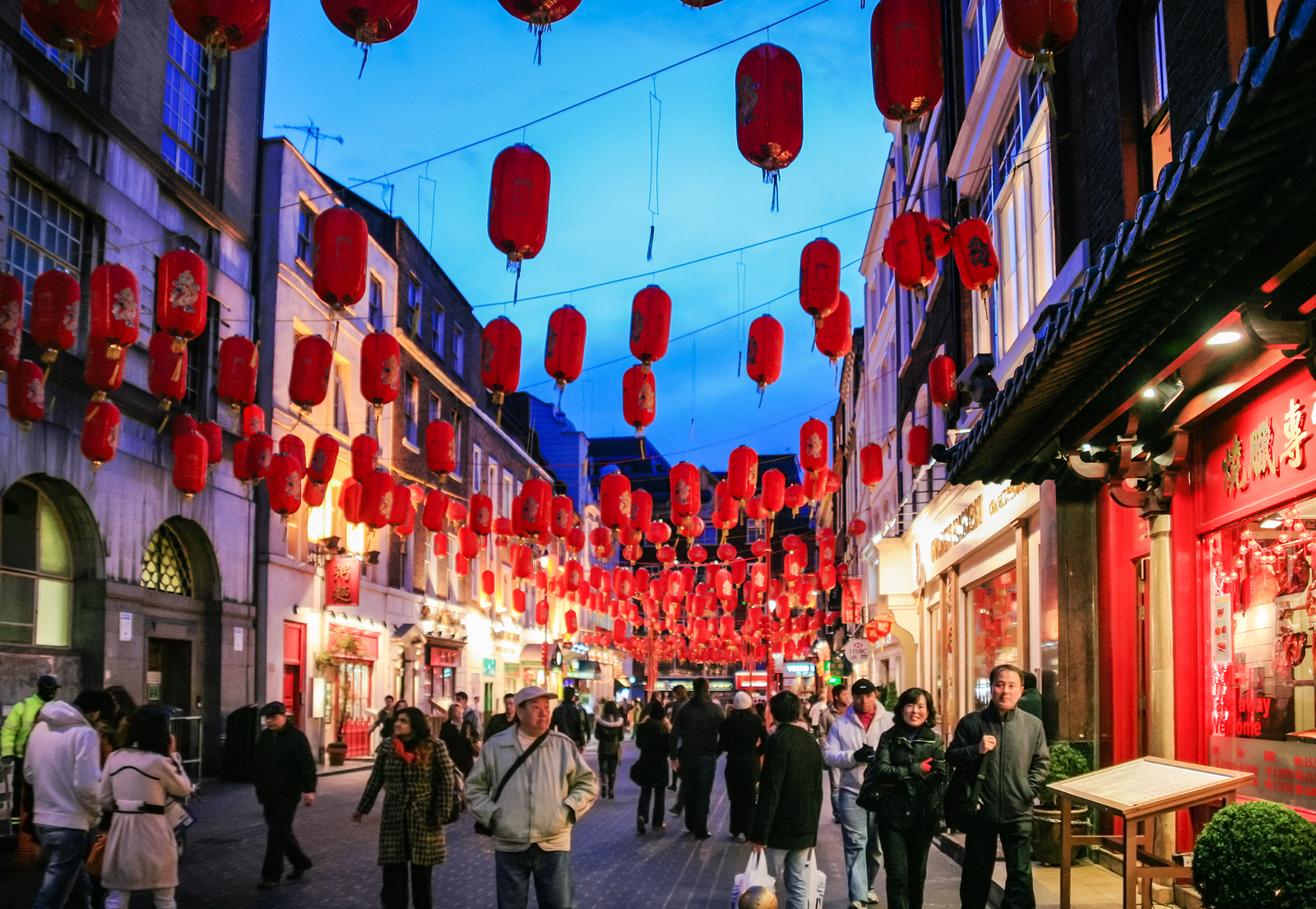 With Chinese New Year a few weeks away, some exciting celebrations will be taking place all over the UK and you might be interested in finding the best coach hire London has to offer to get you there. The Sun gives all the details you need to attend the best Chinese New Year Events across the country.

This Chinese New Year marks the year of the dog and one on the top places to host the event is London. It will all kick off on the 16th February and will run for 2 weeks. Expected to bring in crowds of over 700,000 people, you’ll be able to take part in celebrations at the West End and, of course China Town, with the parade kicking off at Trafalgar Square from around 12pm. There’ll also be an amazing special effects light spectacular for the finale at about 5.30pm.

Manchester’s Chinese New Year is set to be the biggest yet, with one of the best China Towns in the UK. In anticipation for the main event, you’ll notice the whole of the city decorated with red Chinese lanterns from two weeks before, beautifully lit up at night.

The parade will begin on the 18th February at 12pm in Albert Square with beautiful dance displays, martial arts performances and there will be a fireworks display at 6pm.