Are More Of Us Staying In The UK This Summer? 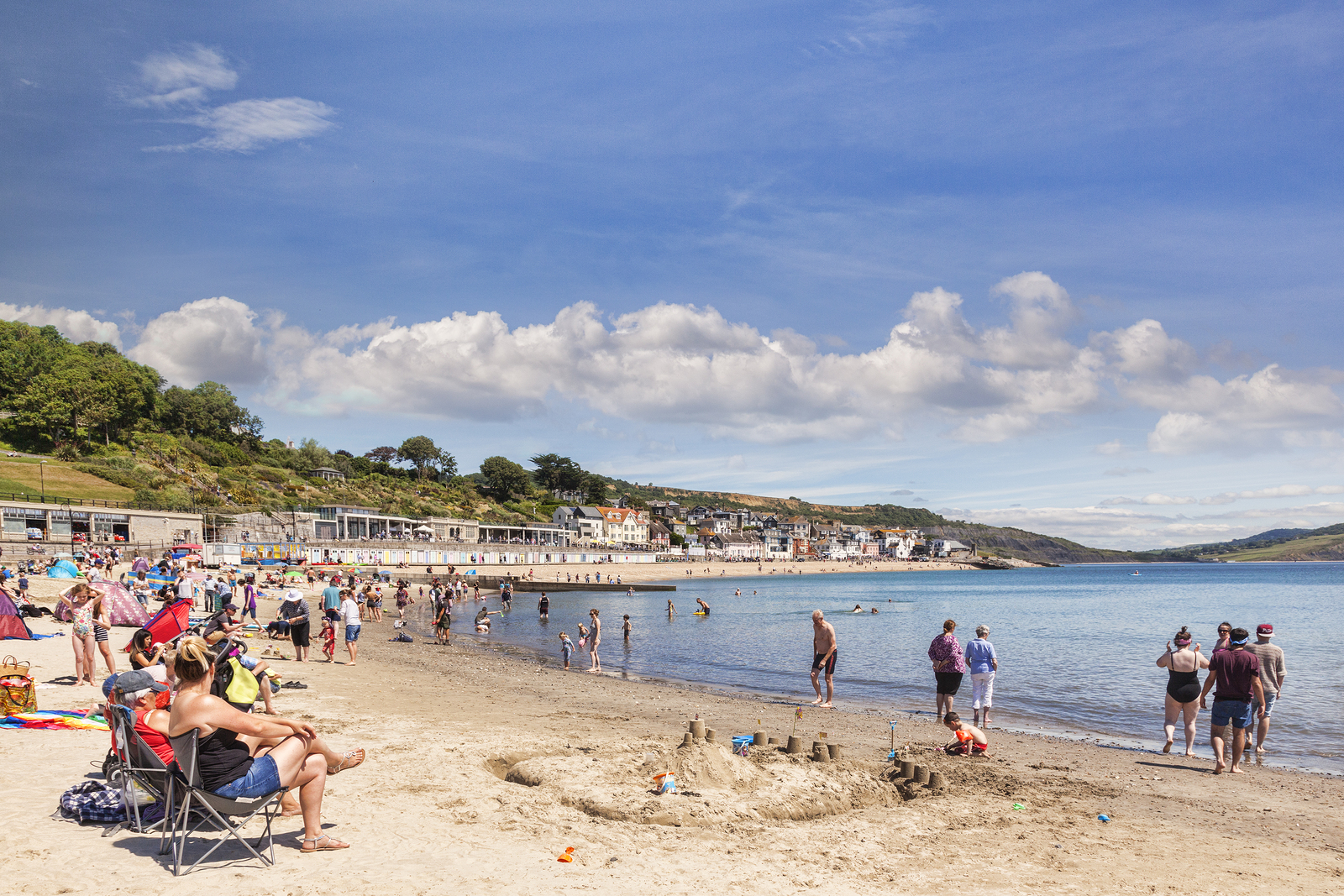 The heat wave that the UK has been experiencing for much of the summer so far has been good for many businesses in the country, but it seems that travel companies are starting to feel the impact in a more negative way.

TUI recently announced that its underlying earnings are down by 18 per cent this year, with the company largely attributing this to the hot weather.

According to the firm and many analysts, people are less likely to head overseas in search of summer sun when the weather is so hot in the UK.

Fritz Joussen, TUI chief executive, told the news provider that “tourism companies don’t usually like it when it’s hot, and it is hot. People want to go on holiday when it rains”.

Although the heat wave may be bad news for airlines, it’s likely to provide a boost to UK-based travel firms. More people could be booking coach hire from London to take them to visit the coast, for instance.

In fact, Devon Live recently shared AA data which suggests the county is the nation’s holiday capital. This is based on the number of hotels in the area that boast summer facilities, including indoor and outdoor pools, tennis courts and golf courses.

The AA survey found that Devon has 99 top destinations to visit, considerably more than the 58 recorded in Cornwall, which came in second place.