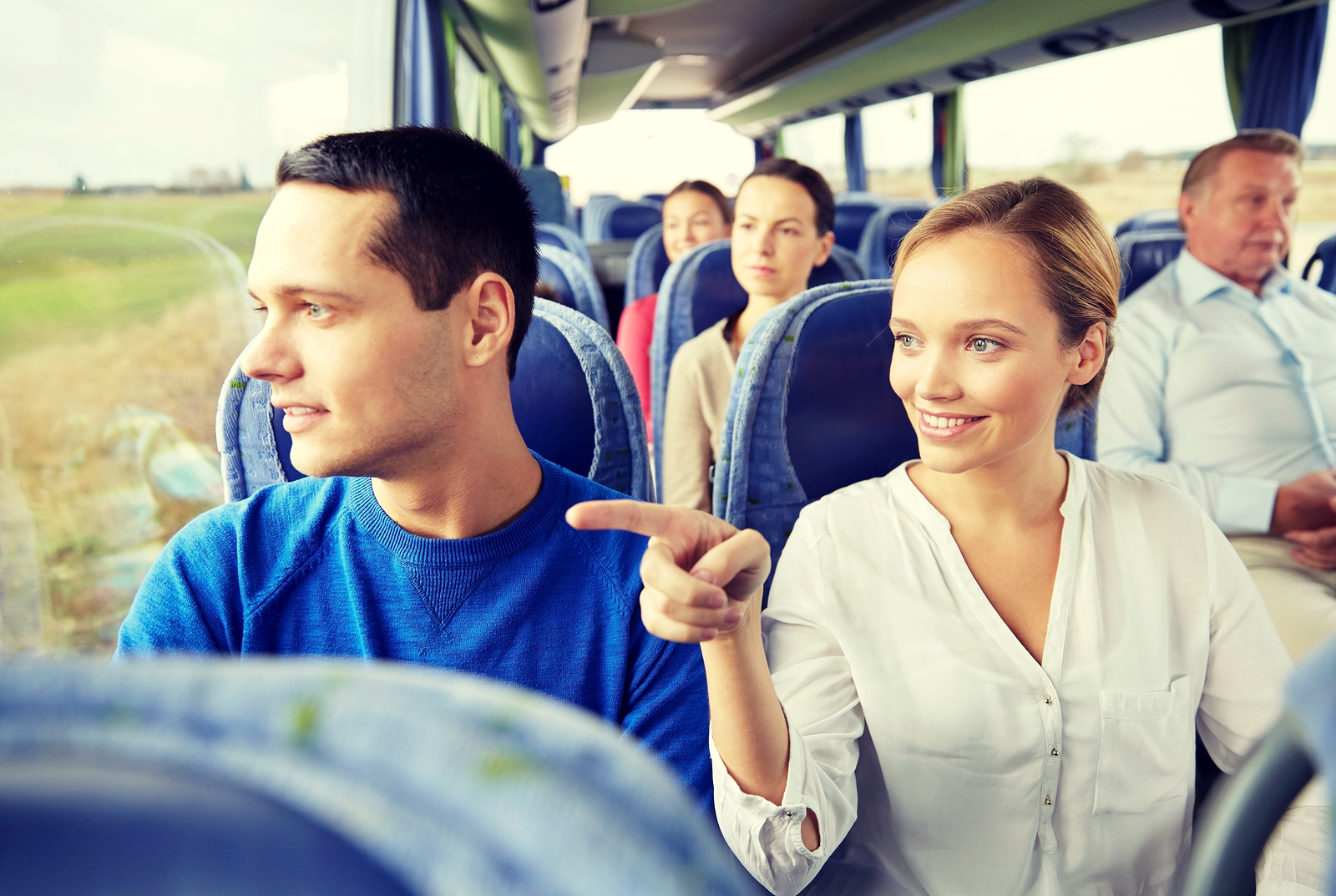 If you are looking for coach hire in Leeds for your August bank holiday weekend trip then you are set for the weather.

If you still haven’t made the most of the sunshine then this upcoming bank holiday weekend is a great way to see out the summer holidays with one last hurrah.

This summer has been one of the hottest on record, not only across the UK but also across the rest of Europe with temperatures reaching the high 40s in Spain and Portugal at the beginning of the month, bringing with it fears that Europe’s previous record of 48C could be broken.

The summer has also seen droughts and fires across the UK and Europe, with particularly bad fires on Saddleworth Moor in Manchester and Wandsworth Flats in London.

Of course, the weather has also brought with it fears that global warming could cause temperatures to raise even further in future, meaning that summers like the one that has just been experienced this year will become the norm, along with all the problems experienced alongside that.

Plant, insect and other animal numbers have been disrupted by the hot weather which has seen record numbers of bee swarms and declines in some native populations.