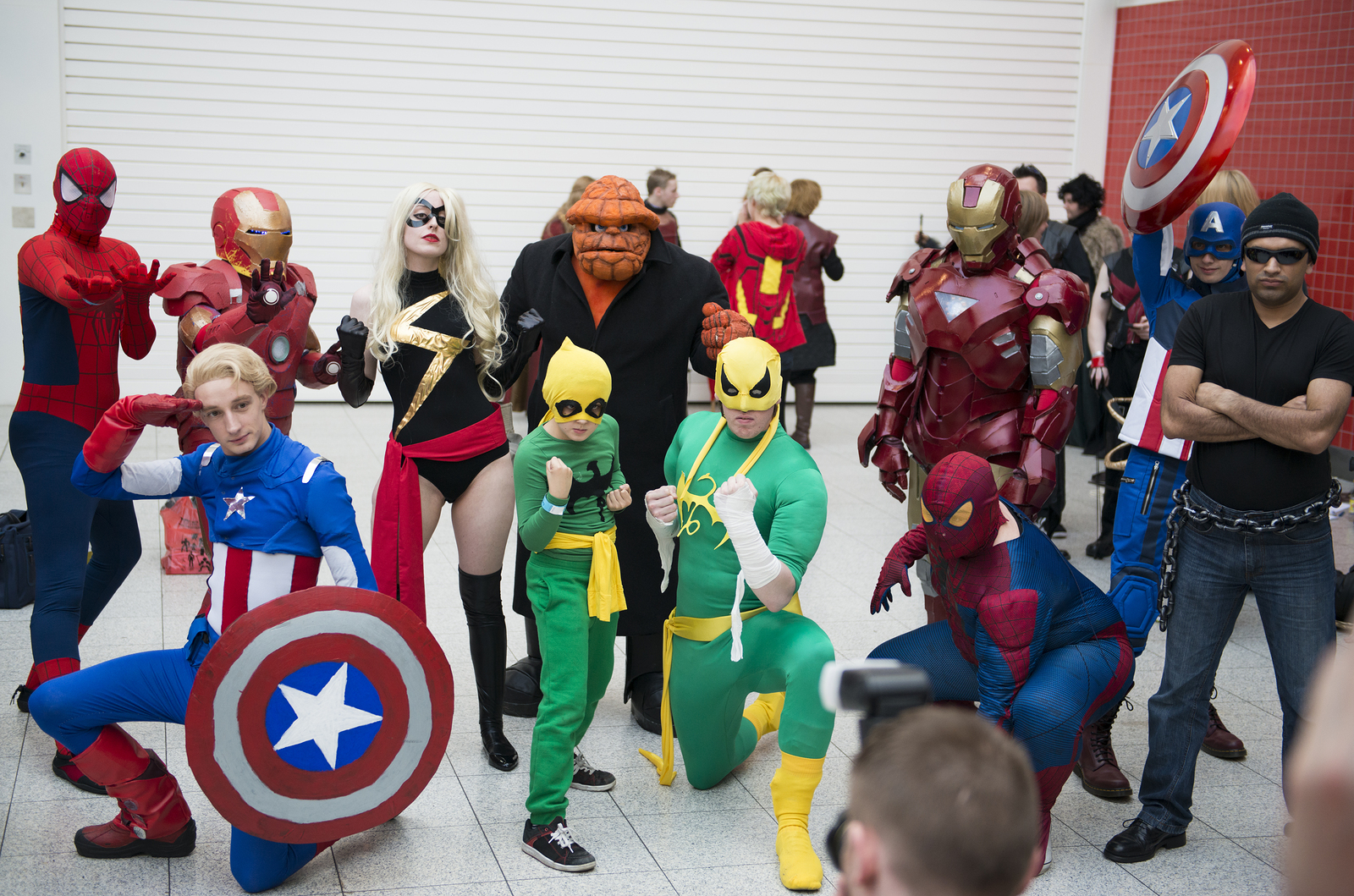 Take the best coach hire Leeds has to offer to get you and your comic book-loving friends to Thought Bubble Festival, back in Leeds this year with a week-long event set to be bigger and better than before, according to the Yorkshire Evening Post.

It kicks off on the 17th September, continuing on until the 27th and ending with a two day Comic Con, which is sure to be a big drawer to the city. Here, there are a whole host of special guests you can hear from and even meet, including Victoria Ying, who has been an animator for films such as Frozen, Moana and Tangled to name a few and who, on the 20th September at 6.30pm, will be interviewed on stage by Leeds Arts University in collaboration with the festival to give you a better insight into what goes into making an animated blockbuster.

Also at the event, Charlie Adland, who illustrates the Walking Dead comic books, will make an appearance, as well as Greg Rucka who has worked as a writer on a number of comics, including Wonder Woman.

Elsewhere, Thought Bubble Festival will host over 400 incredible exhibitors across four locations around the city – the Ask for Mercy Marquee located at Leeds Town Hall, the Original Marquee in Cookridge Street, the Carriageworks Theatre and the Comixology Marquee in Millennium Square.

Other highlights across the week include Seriously into Comics, taking place on Wednesday 19th at 6.30pm, which will be a workshop for early career researchers and comic studies graduate students, as well as a retrospective look at The Film and Pop Culture Art of Matt Ferguson across the entire week.