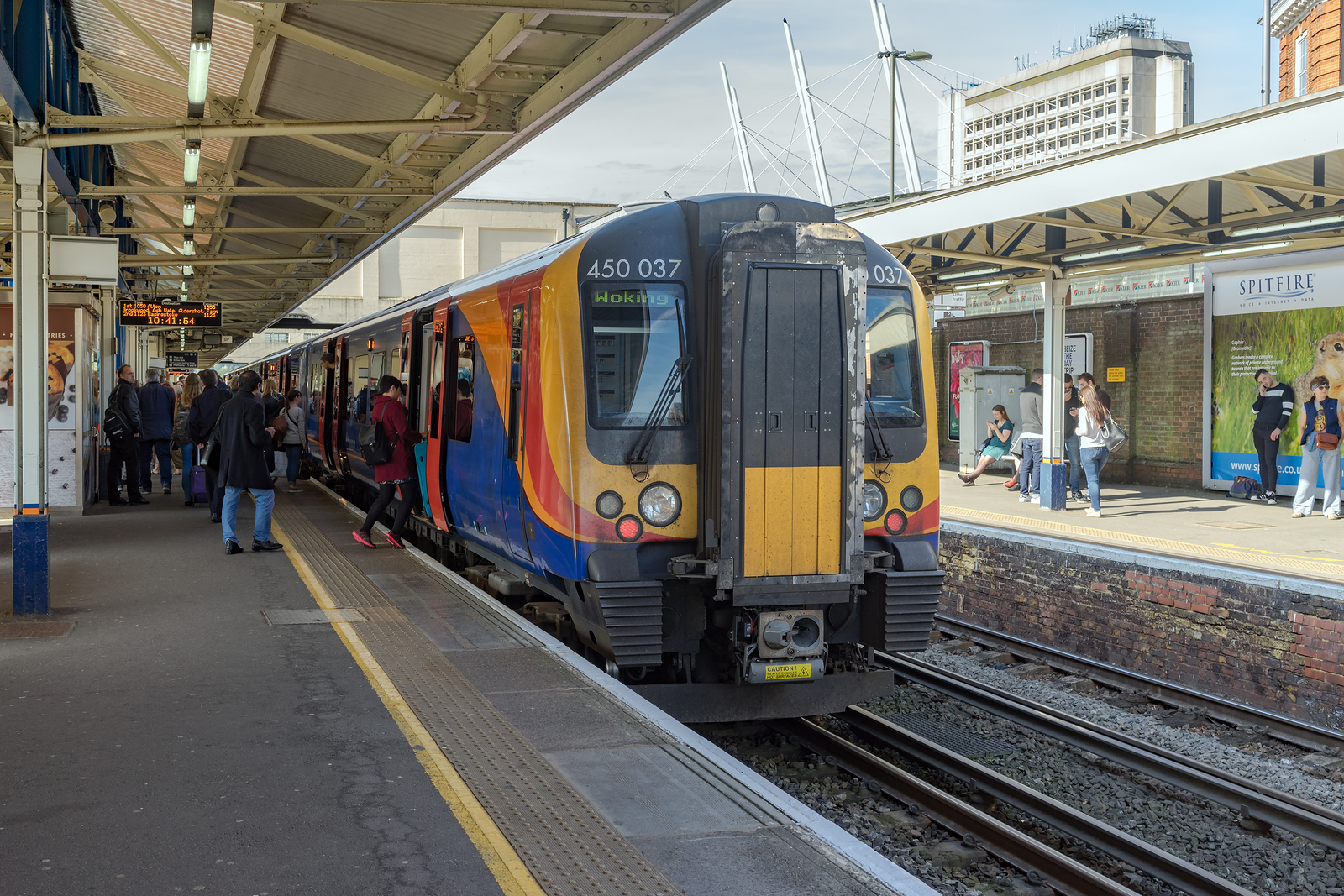 If a number of your employees commute to work on trains run by South Western Railway, you may want to explore the possibility of arranging coach hire to help them get to work over the coming months after another round of train strikes was announced.

The RMT Union has said that walkouts will take place on nine dates, with the first strike planned for Tuesday 23 October. This particular walkout is set to last until 27 October, targeting not only commuters but also families and those travelling during the half-term break.

There will also be day-long strike action on every Saturday in November, which is likely to have more of an impact on those travelling in the south west for pleasure, rather than for work.

Mick Cash, RMT general secretary, accused South Western Railway of stalling the talks between the union and the firm.

He added that the company has “failed to provide any sort of offer that comes close to resolving this dispute which matches the widespread best practice in the industry, underpinned by the guard guarantee”.

However, a spokesman for South Western Railway accused the RMT of “cynically” selecting dates that will hurt travellers the most.

He also countered the claims made by Mr Cash, stating: “Our plans mean more guards, not fewer, and we have guaranteed a guard with safety critical competencies to be rostered on all of our services.”

Whatever the reason for the strike, it won’t do much to alleviate the frustration and disruption suffered by railway passengers.

This comes after a host of disruptions for rail passengers across the UK. There have also been staff walkouts on Northern Rail services in recent weeks, not to mention the disruption caused in May by a botched timetable upgrade.

City AM recently reported that the number of people buying rail season tickets fell for the eighth consecutive quarter between April and June this year. Season tickets now account for just 35 per cent of market share on the UK’s railways, compared to 50 per cent almost ten years ago.

The main reasons for the decline in season-ticket travellers have been the increased cost of travelling regularly by train, as well as more businesses allowing their employees to work more flexibly.

Last month, the Office of Road and Rail (ORR) released its interim report into the disruption caused by the introduction of the new timetable, particularly on routes run by Govia Thameslink Railway and Northern Rail.

According to the ORR, one of the main issues stems from “an apparent gap in industry responsibility and accountability for managing systemic risk”, with the organisation adding that this must change.

The inquiry has not only criticised the rail operators, but also Network Rail and the Department for Transport for the parts they played in the scheme and the extensive delays and confusion that ensued.

It noted that a series of issues were responsible for all the disruption, including the delays to completing the North West Electrification Programme, the phased introduction of Thameslink and stretched resources in the Network Rail timetabling department.