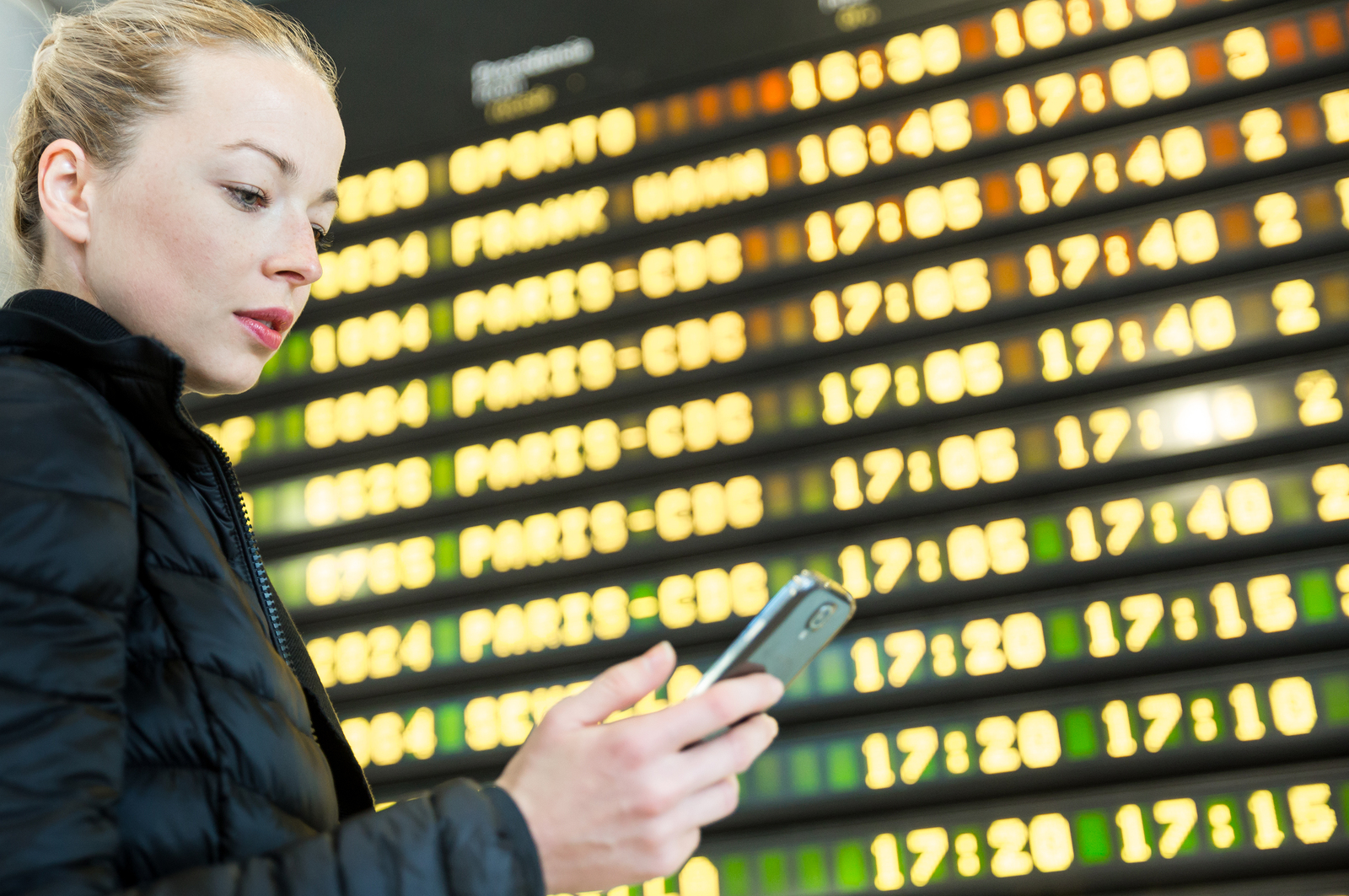 There is likely to be travel disruption on a number of the UK’s railways this September as a result of strike action and engineering works.

South Western Railway, which connects the south and west of the UK with London Waterloo, will see members of the RMT Union strike on the 8 and 15 September in the ongoing dispute over the role of guards on trains, the Independent reported.

RMT members working for Northern Rail are also intending to strike every Saturday in September, bringing travel disruption to the north of the country too. These services connect places including Liverpool, Blackpool, Manchester, Sheffield and York, among many others.

If you run a business that opens on Saturdays and need to provide your staff with reliable transport to and from work, it could be worth considering coach hire in Sheffield during the strike action.

The train operator told the news provider: “Unfortunately, on some routes, we won’t be able to run services, while others will have a limited service.”

It isn’t only train services in the UK that are set to be disrupted in September though. Passengers on the Eurostar face a longer journey than usual to the French capital on the 8 and 9 September.

This is because engineering works are taking place on part of the line north of Paris, so trains will be following a slower route via Arras.

Earlier this month, a Which? study found that rail passenger satisfaction levels have fallen in the past decade, from 79 per cent to 73 per cent. Value for money is one of the areas that has failed to see any meaningful improvement, with 46 per cent of passengers believing train services offer value in 2018.