Cornish Staycations Under Threat Due To COVID 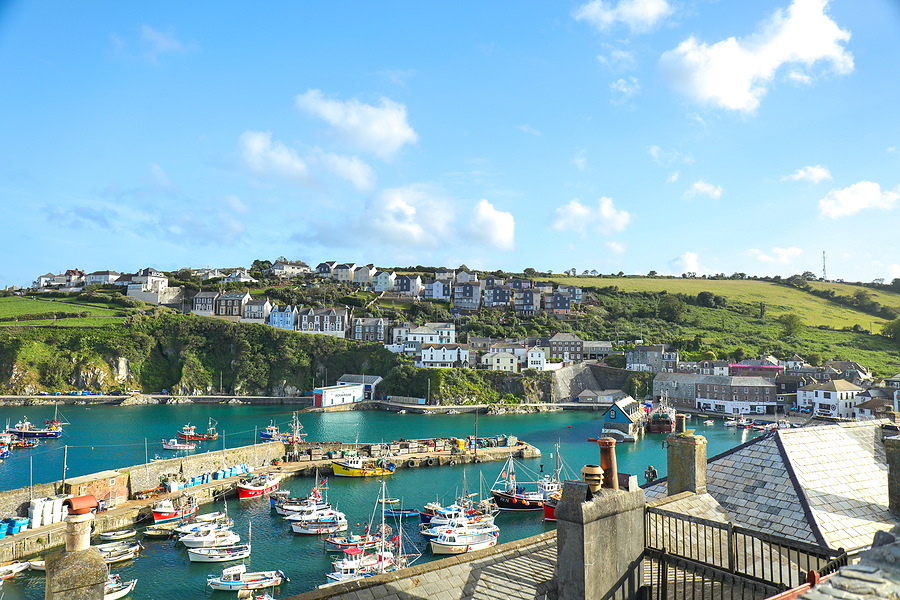 There has been a sharp increase in cases of COVID-19 in Cornwall following an influx of tourists and the hosting of the G7 conference, including world leaders, their entourages, and 5,000 police officers shipped in for the event, leading to fears that the popular holiday destination could be thrown into chaos.

With foreign holidays looking unlikely for many this summer, the UK staycation reigns, whether it’s a family holiday or the surfing hotspots of the Cornish coast beckon. However, the ten-fold increase in Delta variant infections could spell disaster for tourists and the Cornish tourism industry.

The localised data for St Ives shows that the case rate up until 11 June was 517.5 per 100,000, one of the highest in the country. However, the G7 was not wholly centred on the Cornish town, and the world’s media was hosted in Falmouth, as well as the many protesters, which has also seen cases rise to 382.1 per 10,000.

The infection data also show that the Indian variant (Delta) is now the dominant variant of the virus in Cornwall, as well as in other UK holiday hotspots such as Devon, Dorset and the Lake District.

Should infection rates continue to rise at their current rate, Cornish health and tourism bosses are concerned that the country may be subject to the local restrictions similar to those imposed on areas such as Greater Manchester, Bedford, Leicester and the London Borough of Hounslow earlier in June.

Cornish residents are now being encouraged to take two lateral flow tests a week and to obey social distancing and sanitising protocols to help prevent the spread of the coronavirus.

Rachel Wigglesworth, director of public health for Cornwall and the Isles of Scilly, said: “We’re asking anyone working in the hospitality industry to help themselves stay safe and protect their work colleagues by testing twice weekly using rapid lateral flow tests.

“While our case rate is still below the national average it has risen sharply. Now is the time to act to bring the rate back down.”

She urged everyone to ensure they make twice-weekly testing part of their routine so that new cases can be identified even when people are asymptomatic. She added that Rapid Lateral Flow Tests are free of charge and can be picked up from your local pharmacy or ordered online.

Public health consultant Dr Ruth Goldstein said the Delta variant was dominating the new cases, with the unvaccinated under-30s hit hardest. She said the rise was believed to be down to people from Cornwall travelling out and back during the school half-term break, as well as people coming in.

She added: “It is surprising how incredibly rapidly it is being passed between people.”

Despite the sharp increase in infections, there is currently only one person with Covid-19 in hospital in Cornwall.

If you’re looking at UK staycations this summer and wanting to take the strain off long road trips, why not take a look at our luxury coach hire in London. Visit our website for details.