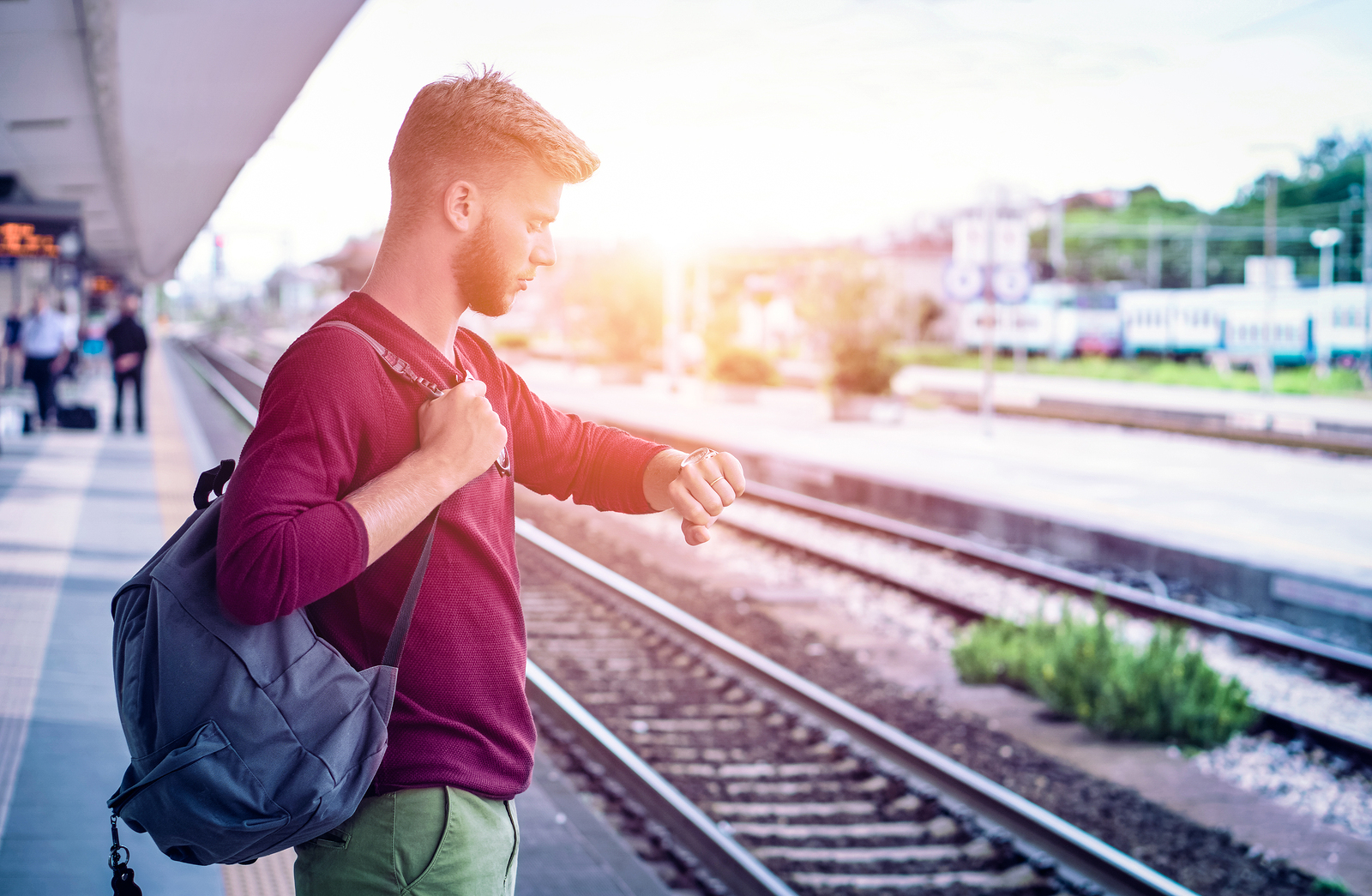 If you had a pre-Easter jaunt with family or friends planned then you may want to ensure your travel will not be affected by strike action on the railways.

Luxury minibus hire in Leeds is one way to bypass the train disruption, which the Yorkshire Post reports is as a result of the on-going dispute over the role of train guards.

The Union of Rail Maritime and Transport Workers (RMT) has instructed its members to not report for work wither on Monday March 26th or Thursday March 29th 2018.

This dispute has now entered its second year, with the RMT calling 24-hour strikes sporadically since March 13th 2017.

The union objects to industry proposals to give the drivers of trains the responsibility of opening the train doors, a role that has traditionally been given to the guards. The RMT says giving the drivers this task rather than the guards is a “safety issue”.

Deputy manager of the rail company Northern Richard Allan said the RMT must “allow its local representatives to engage in meaningful discussions” relating to the matter of who is responsible for opening the train doors.

General secretary of the union Mick Cash added that efforts to reach a settlement between industry and government on the matter had been rejected.

The RMT has now taken strike action on 14 days and the union says via its website that it is unable to predict when the strike action will be over and that members are “frustrated at the lack of progress in talks”.

As well as Northern services, the strikes will affect Southern, South Western, Merseyrail and Greater Anglia.