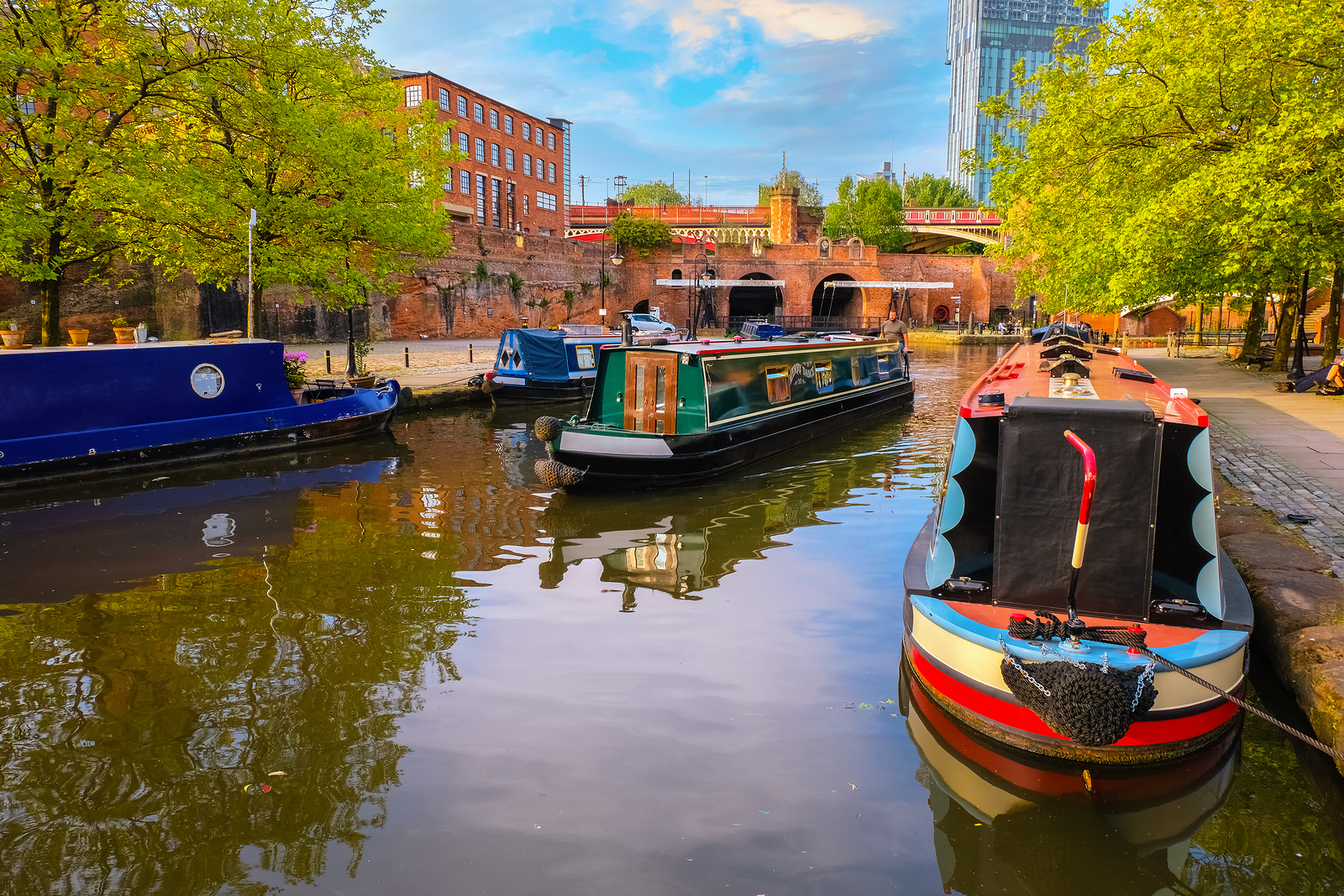 Whenever a bank holiday weekend rolls around, it is often tempting to make the most of the extra day off work and jet abroad. Even if you have to tag on a day or two of annual leave, many Brits revel in the opportunity to enjoy a long weekend in a European city somewhere.

However, with the uncertainty surrounding Brexit over the last few months, many of us have been put off an overseas vacation, particularly a short-haul flight to Europe.

Despite the fact Britain did not end up leaving the European Union (EU) on March 29th as planned, the deadline meant thousands of people who would have otherwise booked a trip to Europe over the first May bank holiday weekend decided not to, unsure of how Brexit would have affected their vacation plans.

Indeed, the Department for Exiting the European Union had previously advised Brits to be wary of travelling to Europe if a no deal Brexit takes place. Anyone who does will need at least six months left on their passport and for it to be less than ten years old. They would also need to show they have a return ticket and money for their stay, and update their travel insurance to include healthcare as the European Health Insurance Card (or EHIC, as it is better known) may no longer be valid.

This is before even thinking about driving, taking your car or bringing your pet on holiday with you, all of which are likely to involve changes to the current regulations.

With all this ambiguity, it is not hard to see why staying in the UK between May 4th to 6th is the easier option for most of us.

Those who have chosen to holiday in the UK, whether by hiring a minibus to Kidderminister or enjoying a camping trip with the family, will be pleased to hear the sunny weather is set to make a return.

We all enjoyed the high temperatures over the Easter weekend, but much cooler, windy and rainy conditions followed shortly after. However, we can all rest assured that summer is definitely on its way as the Met Office has predicted a heat wave that could even last three months!

They anticipate the sunshine will make its appearance this weekend, and temperatures could even rise to 26C over the bank holiday.

Apparently, this is the result of a Spanish plume, which means the skies will experience hot air from the Mediterranean country until July!

Met Office meteorologist Sarah Kent said: “Over the three months, we are slightly more likely to have warmer than average conditions.”

While another Met Office expert, Steven Keates, told the Evening Standard “it is very unlikely that we have three months of heatwave”, temperatures are expected to increase to the mid-teens from Friday onwards.

He went on to say the weather will continue to improve over the weekend, with bank holiday Monday expected to be the warmest and driest across the country.

One of the great things about Brits is we know how to celebrate bank holidays. So excited about the prospect of one more day off work and not having to get up early on Monday morning, we have become big fans of organising – and attending – lots of events and activities.

The May bank holidays, in particular, are renowned for their steam fairs, car boot sales, and food festivals. With gorgeous weather expected, this could be the perfect time to head outdoors, enjoy a community atmosphere and tuck into some tasty produce at artisan stalls.

Some of the best events to get involved in this weekend include the Magnificent Motors, a vintage and classic car spectacle taking place in Eastbourne on Saturday and Sunday; Exeter Food and Drink Festival 2019, offering the best of the region’s local fare against the backdrop of music by Radio 1 DJs Scott Mills and Nick Grimshaw; and Bristol Walk Fest 2019.

This event takes place every May, inspiring visitors to learn more about the south-western city by walking through it. The month-long festival is so popular that more than 3,000 people take part in it every year, enjoying learning about Bristol’s nature, history or street art, or simply to get some fresh air and enjoy new company.

Over the bank holiday weekend, attendees can get involved in a few walks, including Mindful Walk in the Woods, Bristol Highlights Walks, The Slave Trade, and the Ashton Court
Parkrun.

Another place worth considering heading to is Liverpool, as the north-west city is showcasing its annual Sound City Musical Festival between Friday and Sunday. This is thought to be one of the best underground music gigs for new artists, and could be a great way to kick-start the music festival season.

Of course, some people might want to use the three-day weekend to escape their busy life and not plan anything into their schedule. Instead, they might want to unwind and escape to the country for a mini-break.

In that case, Britain is awash with beautiful countryside, quaint villages, and a picturesque coastline that is hard to beat.

You could go camping in Wales and take in the sights of its magnificent mountains, some of which date back to the Ice Age, 10,000 years ago. Or you could try spotting some of its elusive wildlife, from puffins on its cliff-tops to dolphins swimming in the sea.

Dorset is another gem worth exploring, whether you want to marvel at the ancient Jurassic Coast, full of fossils and rock formations that were created millions of years ago, or you want to lie on the beach and soak up the sunshine. You don’t need to head to Spain or Greece if the weather is warm here, as Dorset’s sandy shores will make you feel you are on a holiday in the Mediterranean.

It also boasts a plethora of castles, picturesque gardens, and endless rolling hills to enjoy long walks on – if you can peel yourself away from the golden beaches, that is.

Much further north, you could head to Scotland for the weekend. This area of the UK is so rich in history, beauty and nature that it is not surprising Scotland’s highlands and islands have been named in the Lonely Planet’s Best In Travel 2019.

While you might not have time to visit the Outer Hebrides over the long weekend, you can still enjoy some of the country’s beautiful sites. Go to Ayr to admire some of Britain’s most beautiful coastlines and sandy beaches, or bring your hiking boots for a trek around Loch Lomond and the Trossachs National Park in Stirling. Here, you can take in magnificent views of the silently still lake and treat yourself to some traditional Scottish cuisine at the end of your adrenaline-rich trek through the rocky mountains.

This location was the inspiration for Sir Walter Scott’s poem The Lady of the Lake in 1810, while Wordsworth and Coleridge are just two more writers who loved to visit the area for its breathtaking beauty. Therefore, you can be sure this region of Scotland is a special one, indeed.

While the UK is home to some mesmerising natural landscapes, you might decide you want to spend the bank holiday weekend taking in the sights and sounds of Britain’s bustling cities. Whatever you choose to do in the end, with so many exciting places to explore, you can be confident you will have a great time and cherish your time off work.