Have You Ever Been Parent Shamed On Holiday? 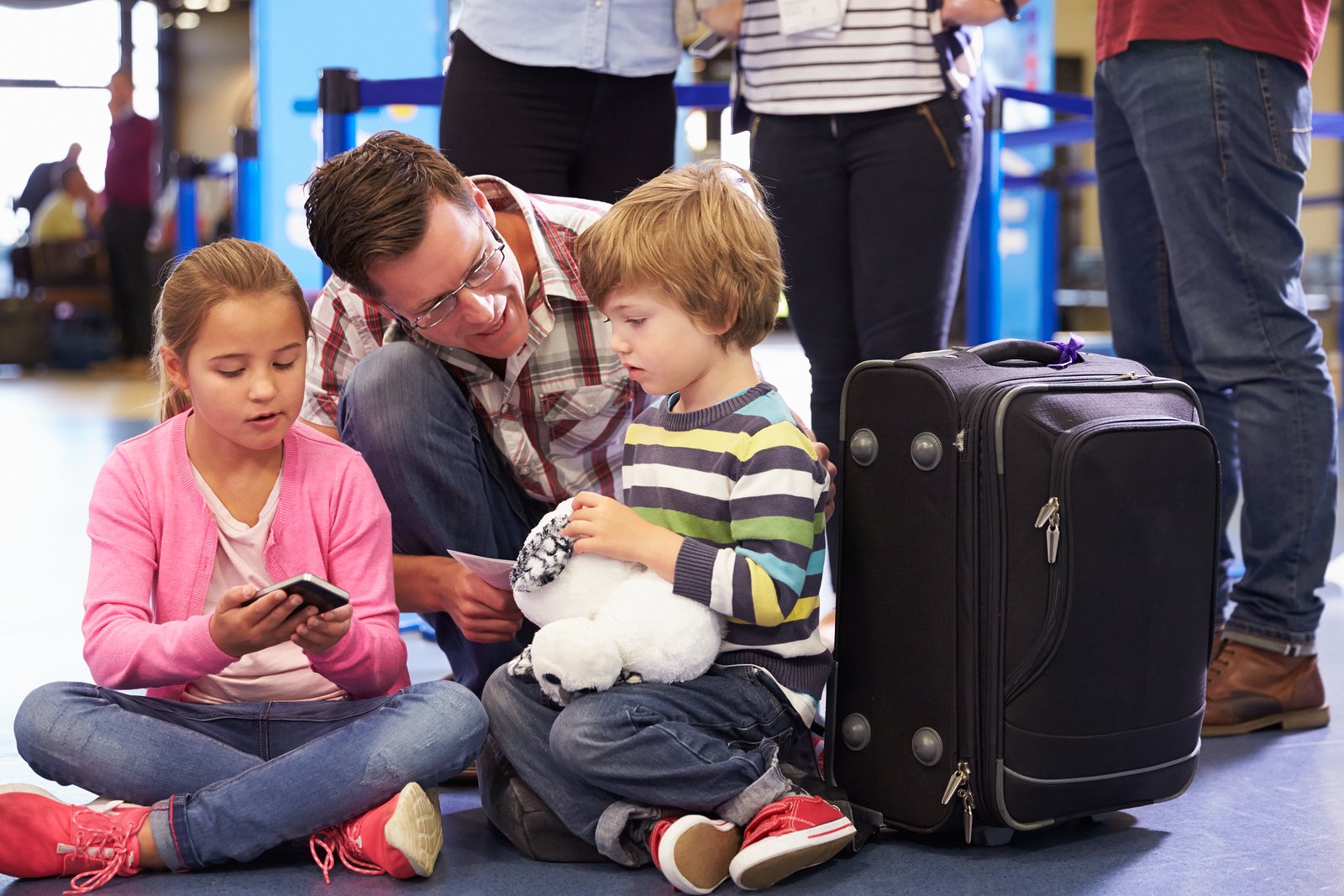 Travelling with children certainly isn’t without its stresses, as any parent can attest to – but what you definitely don’t need is other people wading into the mix to give you a hard time when you’re busy trying to juggle getting from A to B without losing children, luggage, or your mind.

New research from Direct Line Travel Insurance has just revealed, sadly, that more than 600,000 travellers on average are parent shamed, made to feel inadequate or criticised when catching flights with their brood each and every year.

Some 50 per cent have overheard other passengers making complaints about their children, while one in ten have had to report other people for trying to move their child – or actually hitting them.

It was also found that 18 per cent of women were shamed by others for breastfeeding on a plane, while eight per cent said they felt uncomfortable because of negative comments or behaviour from other passengers. Some three per cent of mothers were actually asked to stop breastfeeding altogether.

Head of travel insurance with the company Tom Bishop commented on the findings, saying: “Time spent on planes is rarely fun for stressed parents who are likely to have spent the last few hours desperately organising sleepy children, trying not to lose said children in the airport, misplacing passports and the incessant ‘are we nearly there yet?’.

“Travelling with children is hard enough without having to worry about other passengers complaining about sitting near children, and being given advice about how to look after your kids. We’re all jetting off for a little rest and relaxation after all, so when flying with families it’s important for travellers to remember a little patience and some ear plugs go a long way.”

With winter drawing to a close, no doubt there are many of you out there planning your summer holidays away – and perhaps dreading taking the little ones away with you simply because of other people who may give you a hard time along the way.

While you shouldn’t feel responsible for other people’s behaviour, there are a few ways you can help make the journey a bit easier for all. For example, why don’t you give your children a camera to play with so they can engage with their surroundings and concentrate on what they find interesting?

This way, they’ll be busy and focused, particularly important if you find yourselves stranded in an airport waiting to catch a flight. A bored child will likely be a naughty one – so make sure you pack enough in the way of entertainment.

Investing in a child locator may also be wise so you don’t have to constantly worry about where they are and how you’re going to keep tabs on them. You keep hold of a transmitter and your child will wear a small unit that can be strapped to their belt or their bag.

Get to the airport and back in style with coach hire in Manchester.