Expect Travel Chaos On The Roads Thanks To Icy Conditions 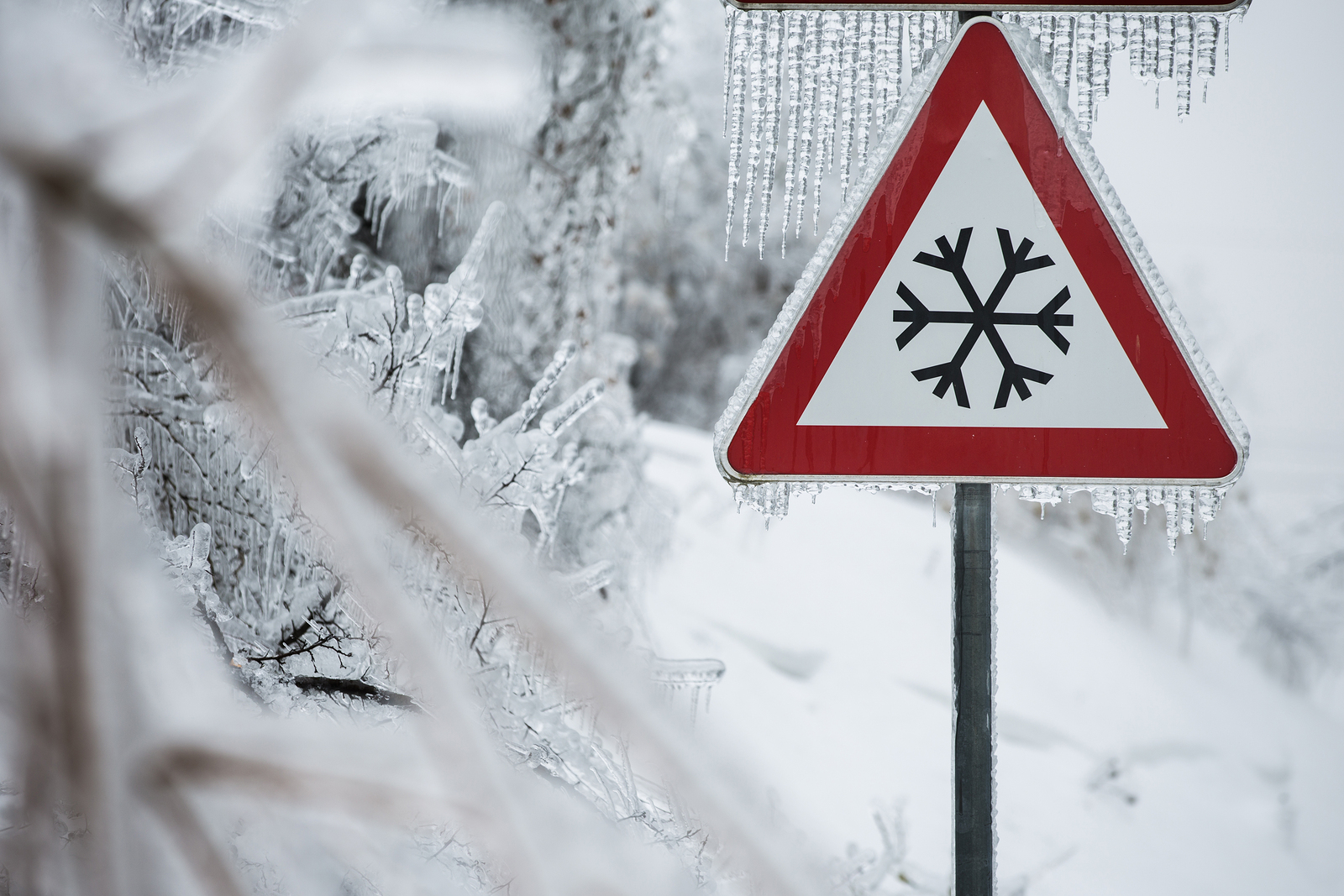 A polar plunge is expected to hit the UK over the next couple of days, so if you do commute to work you need to make sure that you leave yourself extra time to get to the office and back. If conditions are that bad, it might be a good idea to make provisions to work from home instead.

Speaking to the Daily Express, meteorologist Becky Mitchell warned people that tricky driving conditions in the south could well be seen today (January 15th), with heavy bursts of rain. But brighter skies will emerge later in the day in the south-east.

Blustery showers will become wintrier over higher ground, especially in places like Northern Ireland, Wales and northern England and Scotland, she continued.

“Now as the evening wares on those wintery showers will tend to fall as snow, even to lower levels, so we do have a yellow weather warning in force for snow and ice for northern parts. Now for the rest of the UK though, we have got some showers around, but they will generally be of rain to lower levels across much of England. It will be a colder night though, we have got freezing temperatures across the north and that is where we see that risk of ice as well,” Ms Mitchell went on to say.

Her comments were backed up by the Met Office, which has issued a yellow weather warning that snow is likely to start falling in northern parts of the UK as the day goes on. As a result, delays on roads are possible and some public transport may be cancelled – so you should certainly check road conditions before you travel, as well as whether trains and buses are still running.

If you are determined to drive to work this week, take extra care if the weather is bad. Give yourself extra space between cars to make sudden manoeuvres or stops if you need to, drive slower than you would do otherwise and try to brake and accelerate lightly as you go.

Keep an eye out for black ice, especially early in the morning, and if the roads are really bad pull off somewhere convenient and only resume travel when conditions improve.

Preparation is also key since you may well find yourself stranded on the road if the weather really is that bad. Always have proper clothing in your car, as well as a blanket, food and water. A torch in the glove box is also a good idea – and you should always make sure you have at least half a tank of petrol at all times during the winter just in case.

If you do get stranded, stay in your car if you can’t see anywhere or anyone nearby where you could seek help. If you’re stuck in a bad storm, it’s easy to get lost and confused about your whereabouts!

Alternatively, book coach hire in London or elsewhere to get you and your team to work and back safely this week. Call us today to find out more.