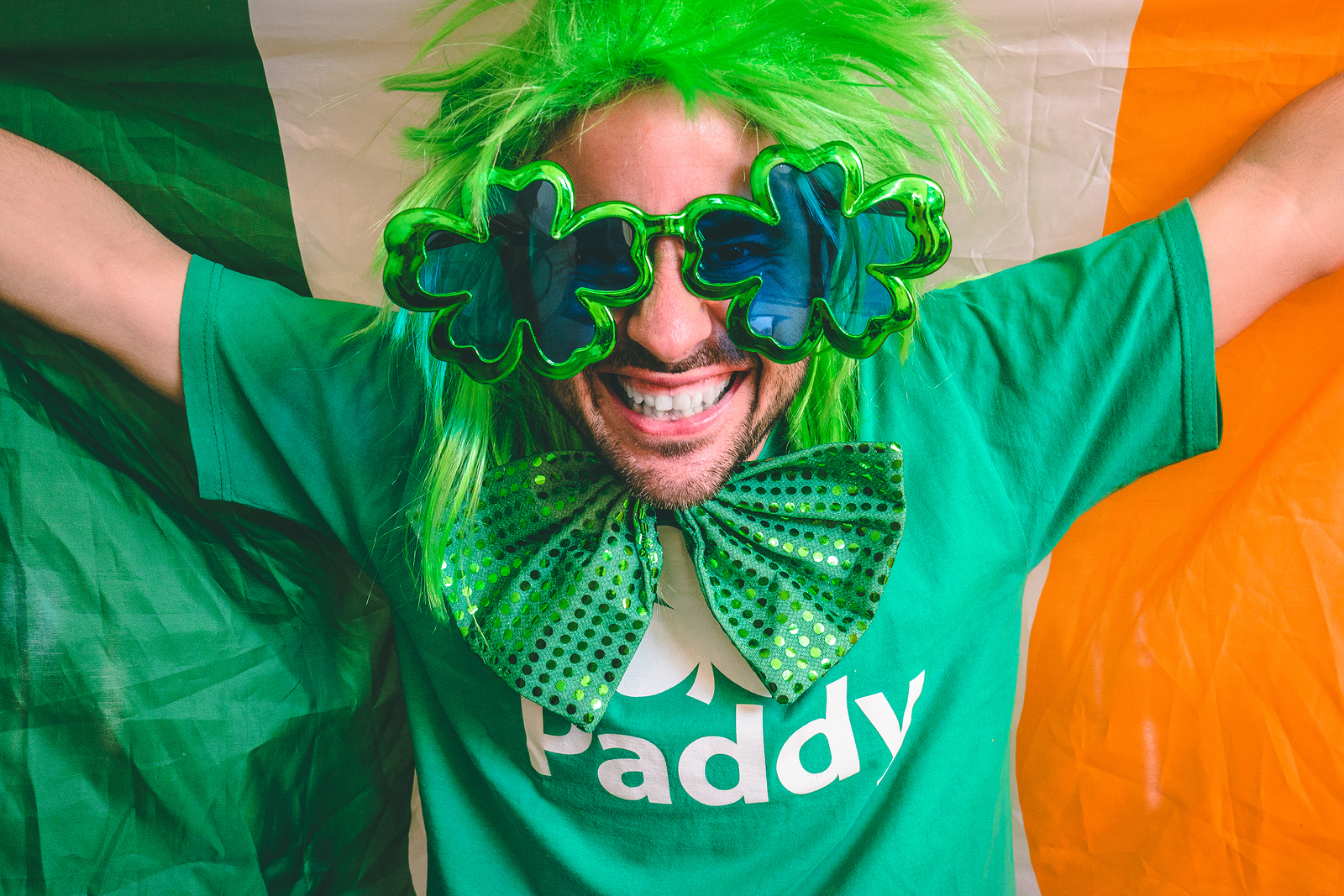 While St Patrick’s Day is an opportunity to celebrate Irish culture, one city feels that just one day to honour Ireland’s rich and vibrant heritage isn’t enough.

As a result, Manchester is hosting the Manchester Irish Festival, which runs for a little over two weeks and presents a chance to celebrate all things Irish. The event kicks off on Friday 9 March, with a launch event to get the festivities underway.

The launch is being hosted at the Irish World Heritage Centre in the city, where a special guest will open the event. It will also be a showcase of the vibrancy of Manchester’s Irish community, as well as Ireland as a whole, through music, dance and literature.

However, the day before the official launch party, the Irish Market, which will be set up outside the town hall in Albert Square for the opening weekend of the festival, will open.

Pop down here and you’ll have the chance to browse a range of stalls selling everything from jewellery and clothing to Irish food and drink.

The Manchester Irish Festival will culminate on St Patrick’s Day. This year, the famous St Patrick’s Day Parade will be hosted the weekend before the saint’s day, on Sunday 12 March. It’s a great day out and a lot of fun to see the various counties of Ireland represented as they march through the streets of Manchester.

If you’d like to see the spectacle but don’t live within easy reach of the city, consider getting a group of you together and arranging luxury coach hire to Manchester to allow you to enjoy all the revelry without having to worry about the journey each way.