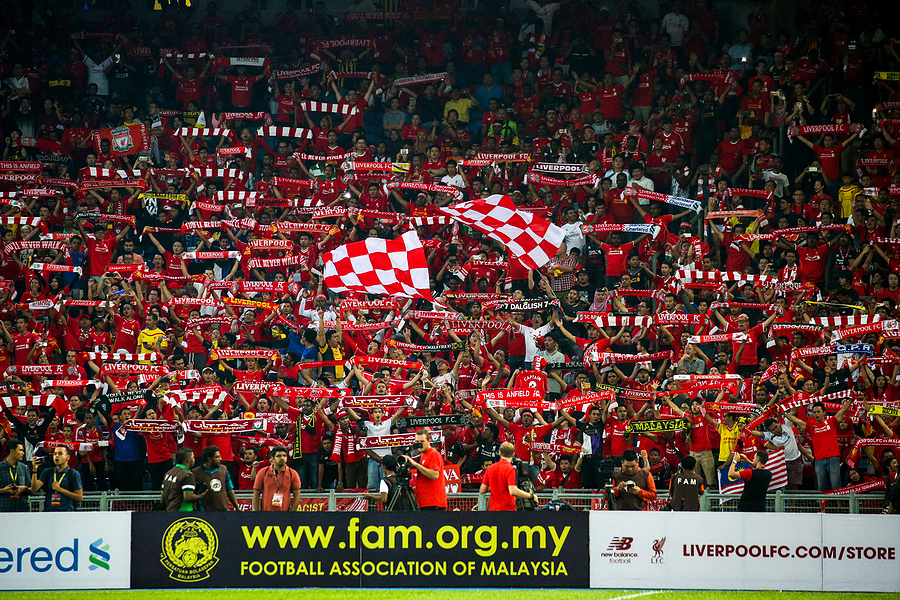 The prospect of the return of the Premier League is an exciting part of every August for football fans, but even more so this season as the fans will be allowed back into stadiums.

Wembley provided a hint of things to come with the European Championships, as crowds of up to 60,000 cheered on England in a brave bid to win their second major tournament – a quest only thwarted at the very last in a penalty shoot-out against Italy.

While supporters across the country will have been disappointed by the outcome, the nine months ahead will provide loads to be excited about, especially for those fans who will be booking luxury coach hire in Manchester for their renewed match day experience.

Both City and United fans suffered their own European final disappointments at the end of last season, with City beaten by Chelsea in the Champions League and United enduring their own penalty shoot-out agony against Spanish side Villareal.  However, fans of both teams have huge reasons for optimism.

Having still won the Premier League and League Cup, Pep Guardiola’s men still had much to celebrate. This season’s title defence will feature British record signing Jack Grealish, one of England’s key performers in the European Championships, while the club is still keen to capture Spurs striker Harry Kane to replace the club’s departed record goalscorer Sergio Aguero.

Having finished second behind City, United have been seeking to go one better with important signings at both ends of the pitch. The arrival of Jadon Sancho provides a brilliant attacking option form either flank or the number ten position, while the bargain signing of Raphael Varane provides exactly the world class central defensive reinforcement the club has been looking for.

With a few weeks to go until the transfer window closes, there may be further activity. City will carry on trying to prise Kane away from Tottenham, while United have been linked with several defensive midfielders, potentially in connection with possible departures such as Jesse Lingard, a potential signing for Leicester if James Maddison leaves.

United begin the season with a home game with old rivals Leeds, before the first road trips involve a long journey to the south coast to face Southampton and a shorter trek to the Midlands to take on Wolves at Molineux.

City have two early visits to north London to look forward to, beginning with a game against Spurs – will Kane play and, if so, for whom? Arsenal at the Emirates Stadium will be the third match, while in between the opening home fixture will be against promoted Norwich.

Of course, many fans will look no further than the derby games, which will see the two sides crossing swords at Old Trafford on November 6th and the Etihad on March 5th.

Last season saw a Manchester top two for the fourth time in a decade and it may well happen again this year. But there will also be strong challenges from a Liverpool side trying to recapture its title-winning form of two years ago and European champions Chelsea, who have signed Romelu Lukaku to add goals to a team with a miserly defence.

It promises to be a thrilling season – with coach trips to and from Manchester taking fans to the games that matter most.