First Legal Rave For Over A Year Held In Liverpool 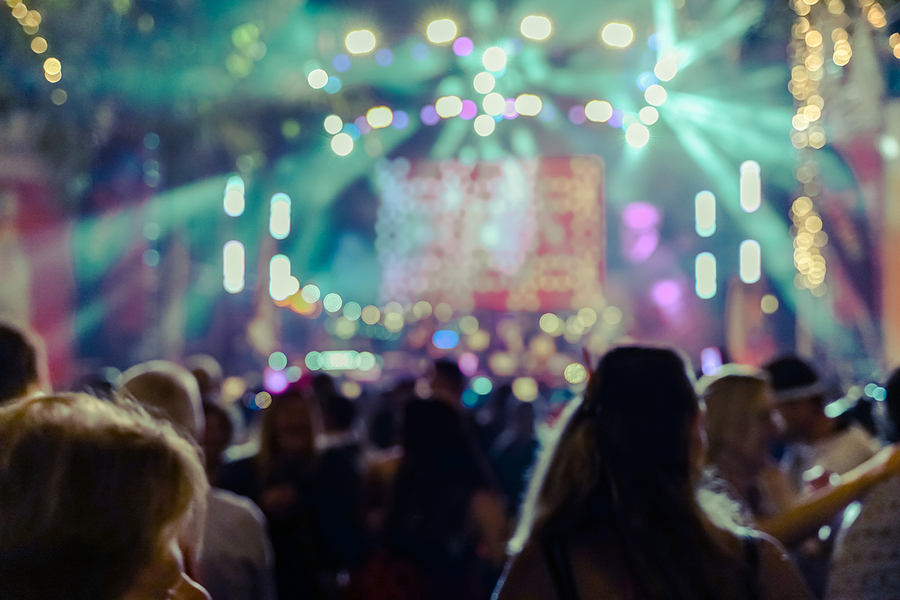 Thousands of clubbers flocked to Liverpool on Friday 30 April for the first legal rave in the UK for over a year, as part of a pilot scheme to look at reopening the nation’s nightclubs and live music events.

BBC News reports that clubbers attending ‘The First Dance’ did not have to adhere to social distancing, nor wear face coverings, although they would need to have had a negative COVID-19 test, taken within the previous 24 hours, to be allowed entry.

Clubbing company Circus, who hosted the event, said they expected 6,000 music fans to hit the dance floor over the two-day event, which aims to inform how venues will operate after the lockdown restrictions come to an end.

Nightclubs will be among the last businesses allowed to reopen.

The doors opened at 2 pm on Friday, but the eager ravers had been queuing for some time before.

The event, which was held at the Bramley-Moore Dock warehouse, saw Sven Väth, the Blessed Madonna and Jayda G perform on Friday night, and veteran dance DJ Fatboy Slim headlining on Saturday.

Tickets were available only to residents of the Liverpool City Region, where several trial events are being held.

Jade Edwards, a 28-year-old barista from Liverpool told the BBC she was feeling ‘emotional’ that her hometown had been picked to host the trial events and that it’s been two years since she was last able to properly go clubbing.

“I’m excited to see Yousef… it’s going to be one to remember,” she said.

Event producer Sam Newson was also feeling emotional, saying that the pilot scheme was ‘vital’ for the reopening of the events industry, which had been decimated over the past 12 months.

“For the last 12 months, it has been a disaster. People have moved on, I’ve got colleagues who have lost houses, it has been incredibly hard and so to try and get this back up and running is incredibly important,” he said.

“Any event is special but with the amount of work that has gone into this and to be the first in the country in over 12 months, it is very special.”

The First Dance is a trial from the government’s Events Research Programme, which has been examining the risk of coronavirus transmission at mass gatherings. The Carabao Cup Final at Wembley last Sunday was another such event.

Liverpudlians have been spoilt for choice by the programme, with an outdoor music event hosted by Festival Republic, who also organise the Reading and Leeds festivals, set to take place on Sunday in Sefton Park, with local band Blossoms among the bands to perform to a crowd of 5,000 fans at the outdoor gig, as well as an outdoor cinema trial coming on 14 May.

“If there had been concern the event would produce a spike, the public health director in Liverpool would have suggested to us that it wasn’t a good idea to go ahead.”

Are you eager to get back to raves and live music? If you’re looking for transportation, visit our website for coach hire in Liverpool and nationwide.