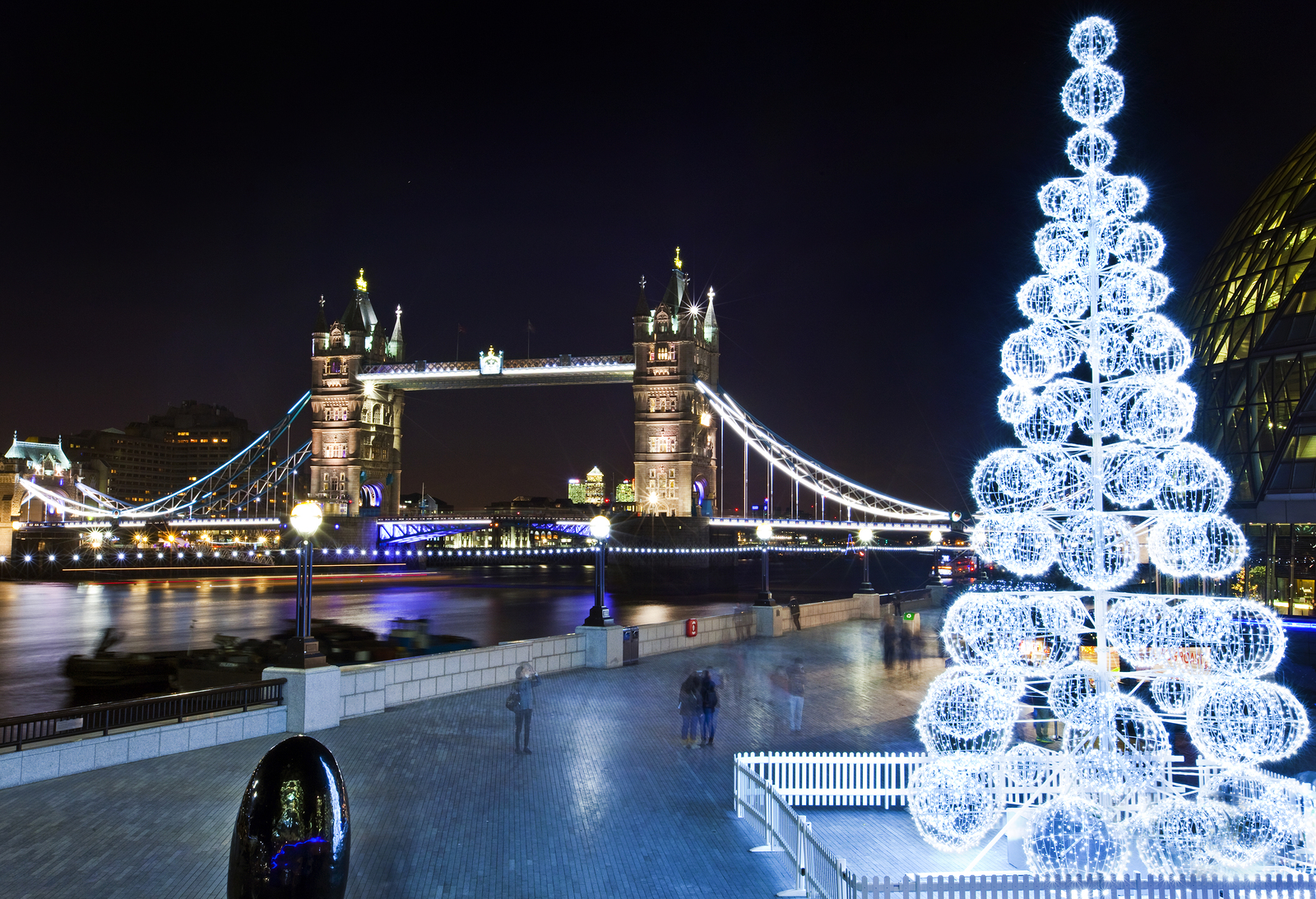 If you’re looking for some great free things to with the family this month, don’t overlook the best luxury minibus hire the UK has to offer to get you, your children and their friends there. Need some inspiration? Here’s the Huffington Post’s top things to do across November that are free to attend.

A popular event each year is the fireworks which take place at Blackheath on the 4th November, the firework display will begin at around 8pm but they’ll be plenty going on earlier in the day. They’ll also be a funfair for all to enjoy and plenty of choice when it comes to food and drink.

In Liverpool, there will be the River of Light festival taking place on the 5th of November starting at around 4pm. The fireworks will be set off from barges stationed in the middle of the river Mersey. Make sure you head over early to get a good spot, as it’s expected they’ll be around 200,000 attending.

Christmas is fast approaching so make sure you put the 7th November in your diary for the unveiling of the Oxford street Christmas lights. It will all kick off from around 5pm. Regents Street’s festive light up will be taking place a week later on the 16th November.

From the 16th until the 19th November the city of Durham will host a spectacular light festival and the streets will be decorated with 29 sculptures and a new installation, all of which will be lit up in the dark. You’ll be able to see these each evening from 4.30pm until 11pm.