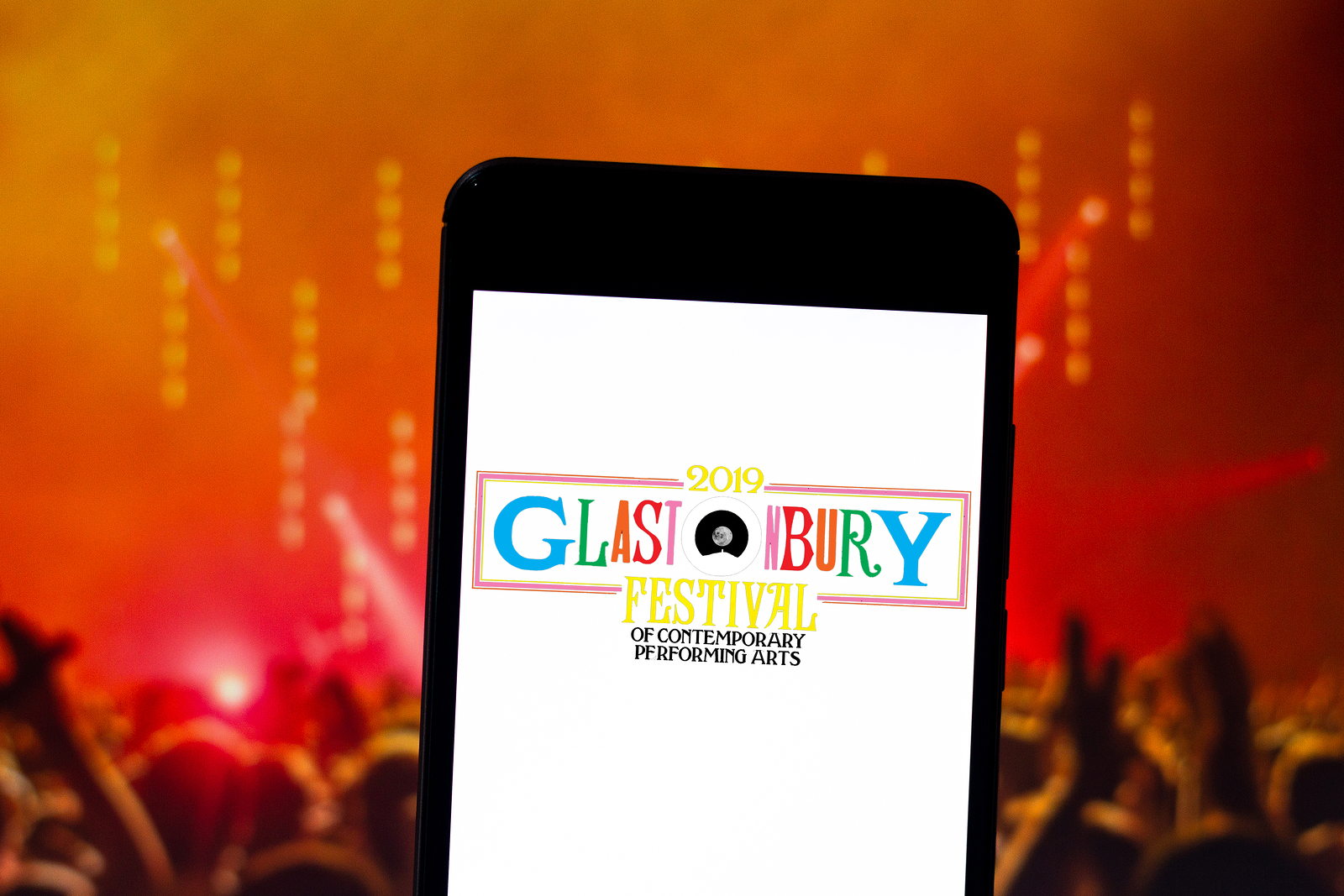 For months now we’ve had snippets of the Glastonbury line-up, with headliners announced as well as plenty of other global stars set to take to the stage. All of this has been happening while the festival organisers have been working to reduce the event’s environmental impact as much as possible.

So, who can you see gracing Glastonbury’s stages this year? The major headliners of Stormzy, the Killers and the Cure had already been announced. But who will be joining them on the storied Pyramid stage? On the Friday night, artists including George Ezra, Lauryn Hill and Bastille will be getting the crowds jumping.

On Saturday, Hozier, Liam Gallagher, Janet Jackson and The Proclaimers are among those stepping out ahead of the Killers. While on Sunday, Vampire Weekend, Miley Cyrus, Kylie and Years & Years will be among those performing before the Cure close the weekend.

Headliners on the Other stage have been announced as Tame Impala on Friday night, The Chemical Brothers on Saturday and Christine and the Queens on Sunday.

Other artists performing on this stage over the course of the weekend include Billie Eilish, Sigrid, Lewis Capaldi, Two Door Cinema Club and Babymetal, who will be the first J-pop band to play on one of the main stages at Glastonbury, the BBC revealed.

There’s a TBA slot on the John Peel stage for Saturday night. The rest of the line-up for that evening includes Bugzy Malone, Freya Ridings and Shura. Interpol will be headlining this stage on the Friday, while The Streets take top billing on the Sunday.

The Park Stage also has its Saturday afternoon TBA slot. The Guardian pointed out that previous surprise performers in this slot have included Pulp, Radiohead and Elbow, so it’s certainly worth going to see who steps out this year.

Artists on the bill on the Park Stage for Saturday include Hot Chip, Kate Tempest and Love Unlimited Synth Orchestra.

Among the other stages with a stellar lineup are Sonic, Left Field and Glade, while there’s the Avalon Stage, the Acoustic Stage and BBC Music Introducing providing yet more options for festival goers.

If you want a short break from the music, there’s also the Outside Circus Stage, Circus Field and Circus Big Top providing alternative entertainment.

Of course, as well as checking the line-up and making a plan, anyone who’s going to Glastonbury will no doubt be watching the weather. Although it’s still nearly a month until the event kicks off, the Met Office has shared its Glasto outlook for 2019.

Somerset Live reported that the current forecast is for above-average temperatures and a risk of thunderstorms (well, it wouldn’t be a British festival without a bit of rain, right?).

Nicky Maxey also told the news provider that Somerset has experienced below average rainfall in May, which means that should it rain in the lead up to the festival, the ground will be able to absorb a lot of water before it turns into a muddy mess.

Make sure you’ve got your transport to and from the event sorted if you’re lucky enough to have tickets. Book your coach hire to Glastonbury today.