Glastonbury Faces ‘Water Shortage’ On Hottest Day Of The Year 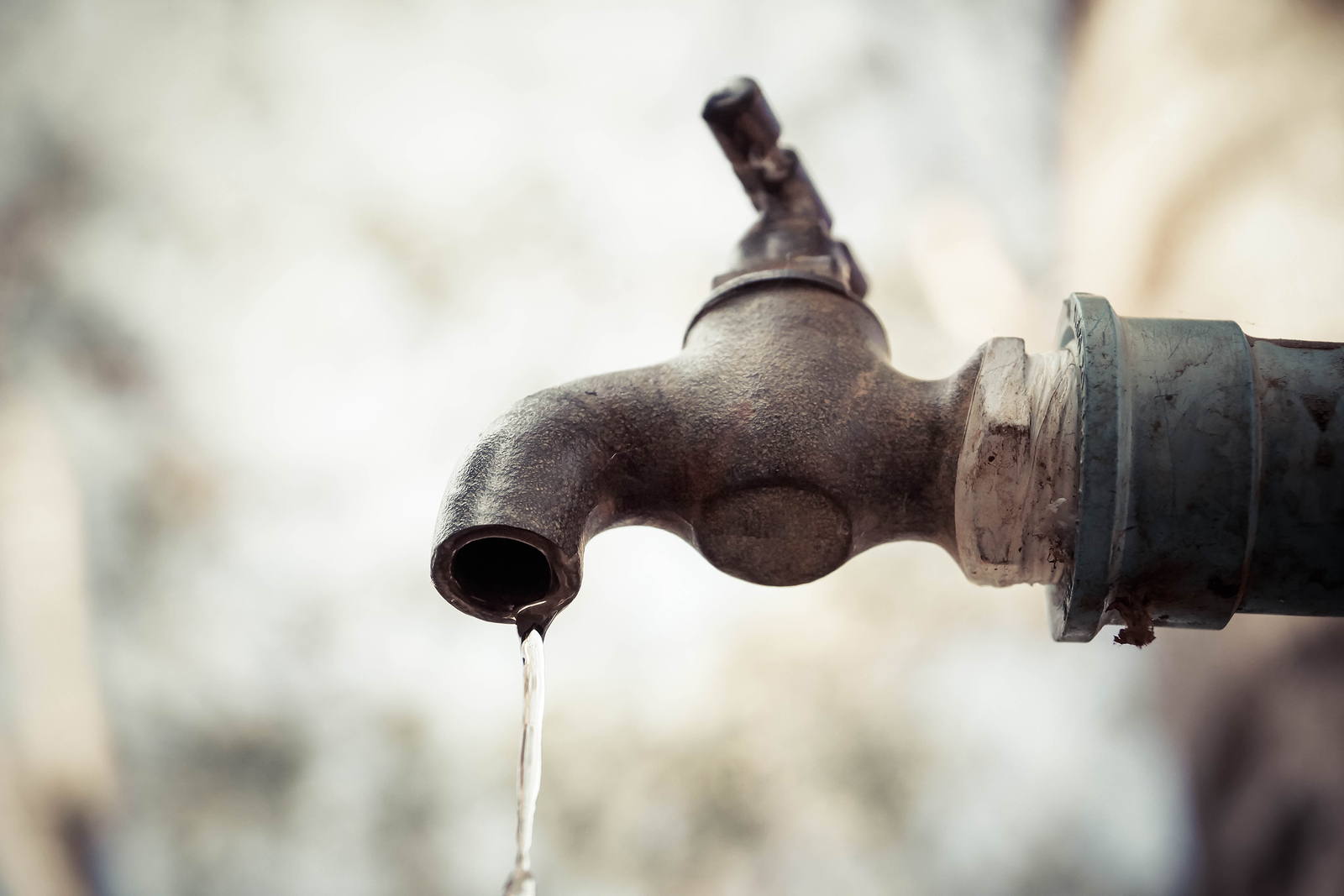 It’s been a busy weekend for us at A Class Corporate, as our coach hire has been ferrying hundreds of festival lovers to Glastonbury. The weather at Glastonbury can be hit or miss to say the least, and many of you were very excited at the prospect of a weekend of sunshine as opposed to rain and mud, however, Saturday saw a one day heatwave and the hottest day of the year so far at Worthy Farm.

Not so great, then, when one of the shower providers at the festival reported that they had to close facilities down to a water shortage and a need to preserve water supplies for drinking, according to The Independent.

The organisers denied that there was a shortage as such, instead outlining that as the weather was so hot and the amount of water being consumed increased, closures to guest, staff and public showers were all placed under limits for a certain time.

2019 marked the first year that the festival put a ban on the sale of single use plastic bottles of water being sold at the event, instead focussing on the promotion of over 850 water taps on site for re-filling reusable bottles. Free drinking water could also be asked for from all bars, and all food traders were selling water and soft drinks in recyclable cans.

However, some festival attendees complained that lines at these refill sites were so long that they meant waits of up to an hour, not exactly how you imagine spending your time at Glastonbury, and a sure way to put off revellers from ensuring their bottles were filled.

Of course, it does also rely on you having brought your own water bottle, and having not lost it at the festival. Without being able to buy bottled water, finding a drinking vessel to fill up can be tricky, as you’ll not be to do the same thing with a can!

One festival goer wrote online: “It’s 29 degrees & took almost an hour to get a refill this morning. You can’t buy plastic water bottles either – only cans for £2 a pop. Love this festival but 800 taps between circa 200K people isn’t a lot..”

In reply to complaints, Glastonbury re-explained the availability of water across the site, and said that while the weather may be causing larger queues to form, with 800 taps across the site, attendees should look for taps in quieter areas to avoid them. They also said that given the heat, only 27 people had been treated for heat-related illnesses out of the 200,000 who visited Glastonbury this year.

Anna Hedges, WaterAid’s special events manager, defended how the festival had planned its water supply also: “WaterAid is running 37 water kiosks in 33 locations across the Glastonbury Festival site, as well as looking after 20 six-tap self-service water points,” she explained. “They are all run by dedicated volunteers who have had lots of positive feedback from festival-goers.”

What it just goes to show is that you never know what the weather will hold for Glastonbury weekend, and it’s really important to plan for all eventualities. So, when it comes time to book your tickets, and your coach travel, for next year, start pulling together supplies for all weather options.