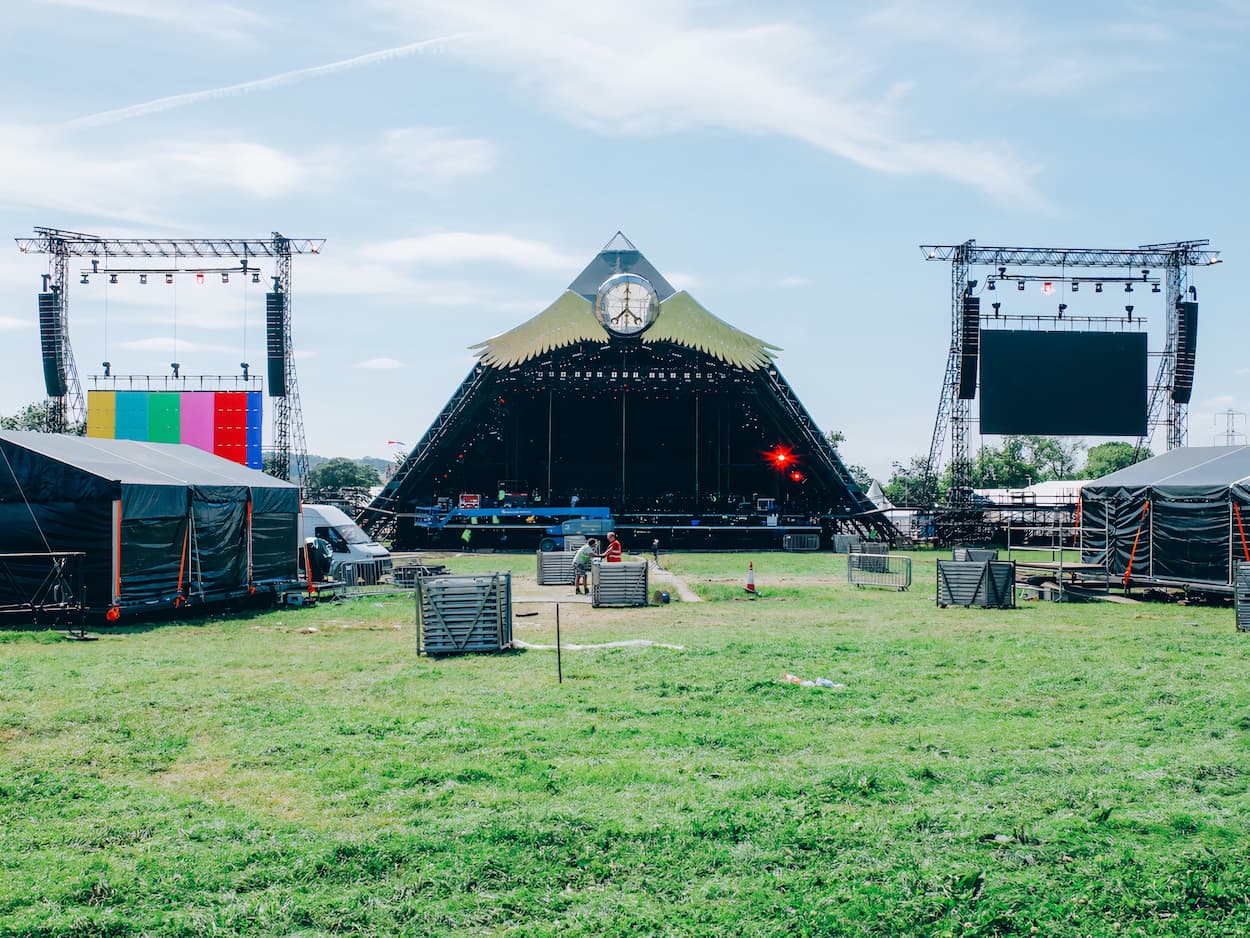 Glastonbury Festival is making a welcome return this year, after an enforced two-year hiatus due to the pandemic. Over 135,000 music lovers will be packing the fields around Worthy Farm in Somerset to watch global music acts such as Billie Eilish, Olivia Rodrigo, Kendrick Lamar, and Paul McCartney.

Hopefully, a happy sun drenched time will be had by all. However, cleaning up after the event is a huge operation. The organisers do an amazing job, with a litter picking army on standby to start work as soon as the festival goers begin to depart. They have a massive task on their hands, with about 1,650 tonnes of rubbish to shift.

The festival has a strong recycle and reuse policy in place, but even so, the clear up operation costs thousands of pounds which could be donated to charity instead. On average, 5,000 tents, 400 gazebos, and 6,500 sleeping bags are abandoned at the site every year, along with nearly 60 tonnes of cans, bottles, and other waste.

This year, Worthy Farm staff have posted a plea on their website to urge gig goers to think before they pack. They have introduced the Love Worthy Farm, Leave no Waste campaign to raise awareness of the litter problem, and encourage people to only bring what they need to the festival.

They are asking people not to bring gazebos, as these take up too much room on the campsite. There is also a reminder to unpack any new items before you leave, so that you don’t need to dispose of excess packaging at the site. All glass objects, including toiletry items such as jars, bottles, and mirrors, are banned from the site.

Instead of bringing wet wipes, even ones labelled as biodegradable, the organisers ask people to bring soap and a washcloth. This is because even products designed to break down after use can result in pollution from microplastics, which remain in watercourses and soil, and eventually make their way into the food chain.

Other prohibited items include generators, sound systems, and drums, or portable laser equipment. Sky lanterns, kites, fireworks and flares are also banned, unless previously authorised. Only registered guide dogs are allowed onto the site; all other animals are banned.

Festival goers are reminded that having less luggage means that they will have less to carry, and will get through the gates quicker. Those with large luggage trolleys will be made to queue in separate search lanes.

There are a wide range of goods available to buy on the site, in case you should forget anything. However, people are urged to bring essentials with them, including a sturdy tent which they should take home afterwards, a reusable water bottle, a sleeping bag and roll mat, a change of clothes, wellies and waterproofs, sunscreen, a torch, and loo roll.

Other must-haves include cash/cards, medical info and medications if needed, ID documents, and of course the all-important ticket. All luggage should be labelled with your name and phone number.

If you are looking for coach hire Glastonbury please get in touch today.