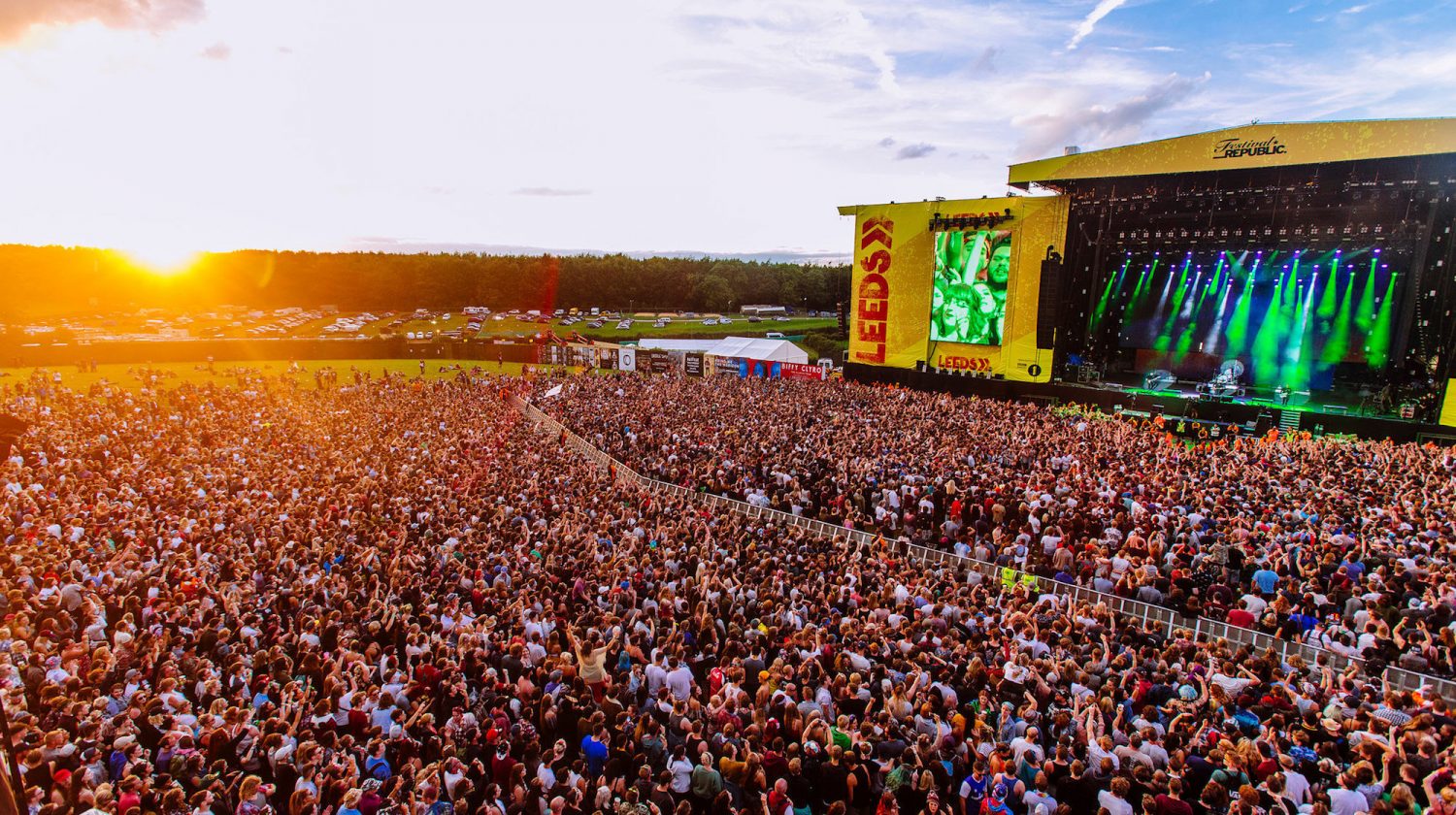 Two of the primary organisers of Glastonbury Music festival have registered a new company, raising hopes that some kind of event will take place at Worthy Farm this year.

The new company, Holy Cow Events was incorporated just under three weeks after the announcement that Glastonbury Festival would be cancelled for 2021, due to the ongoing circumstances.

At this point, very little is known about the new company, besides being registered as a performing arts business and its name, but this has still raised speculation that the new company could have been created to organise future shows.

The registered directors of the new company are Emily Eavis and Nick Dewey, the former the daughter of Glastonbury Festival founder Michael Eavis. This, along with Mr Eavis’ statements about hoping to run an event in Pilton has intensified speculation of a 2021 festival.

Running it under a different company away from the Glastonbury Festivals Limited, the company who own the name and rights to the festivals, as well as the farm itself.

Glastonbury Festival has consistently led to a lot of coach hires as music lovers and revellers descend on Worthy Farm. However, the reasons why the farm location was chosen to begin with are very interesting in their own right.

Before the music festival we all know and love, there was a series of Glastonbury Festivals which took place between 1914 and 1925 in the town of Glastonbury itself, founded by Rutland Boughton and Reginald Buckley, two socialist composers and opera writers.

Boughton, a utopian thinker who composed five operas based on the myths of King Arthur, wanted to create a festival inspired by Bayreuth, a German festival for non-socialites to enjoy art and nature.

Glastonbury, believed to be the final resting place of King Arthur, was seen as the perfect place for an English Bayreuth, and so Boughton’s compositions would be performed over the next nine years.

Somewhat fittingly, the original run of festivals was ignominiously cancelled after a performance of Boughton’s Nativity-inspired opera Bethlehem caused his backers to pull their funding.

Boughton, in solidarity with the striking miners during a General Strike, depicted Jesus as born in a Miner’s cottage, King Herod as a top-hatted Mr Moneybags caricature, and the King’s soldiers as uniformed police officers.

In 1970, Michael Eavis launched the first modern Glastonbury festival, then known as the Pilton Pop, Blues and Folk Festival. It was inspired in part by the socialist ethos of the first event, as well as a hippie free spirit and the counterculture movement of the period.

It would take until 1981, however, for Eavis to take full control of the festival and to make it an annual fixture, with a mix of music styles, activism and charitable involvement giving Glastonbury an ethos that remains to this day.

As he owned Worthy Farm itself, he could retain a lot of control over the festival and ensure that the demands of tens of thousands of festival-goers would not destroy the beautiful historic surrounds.

The next festival is set to take place in 2022, with people who have paid their deposit able to roll it over for the new festival.