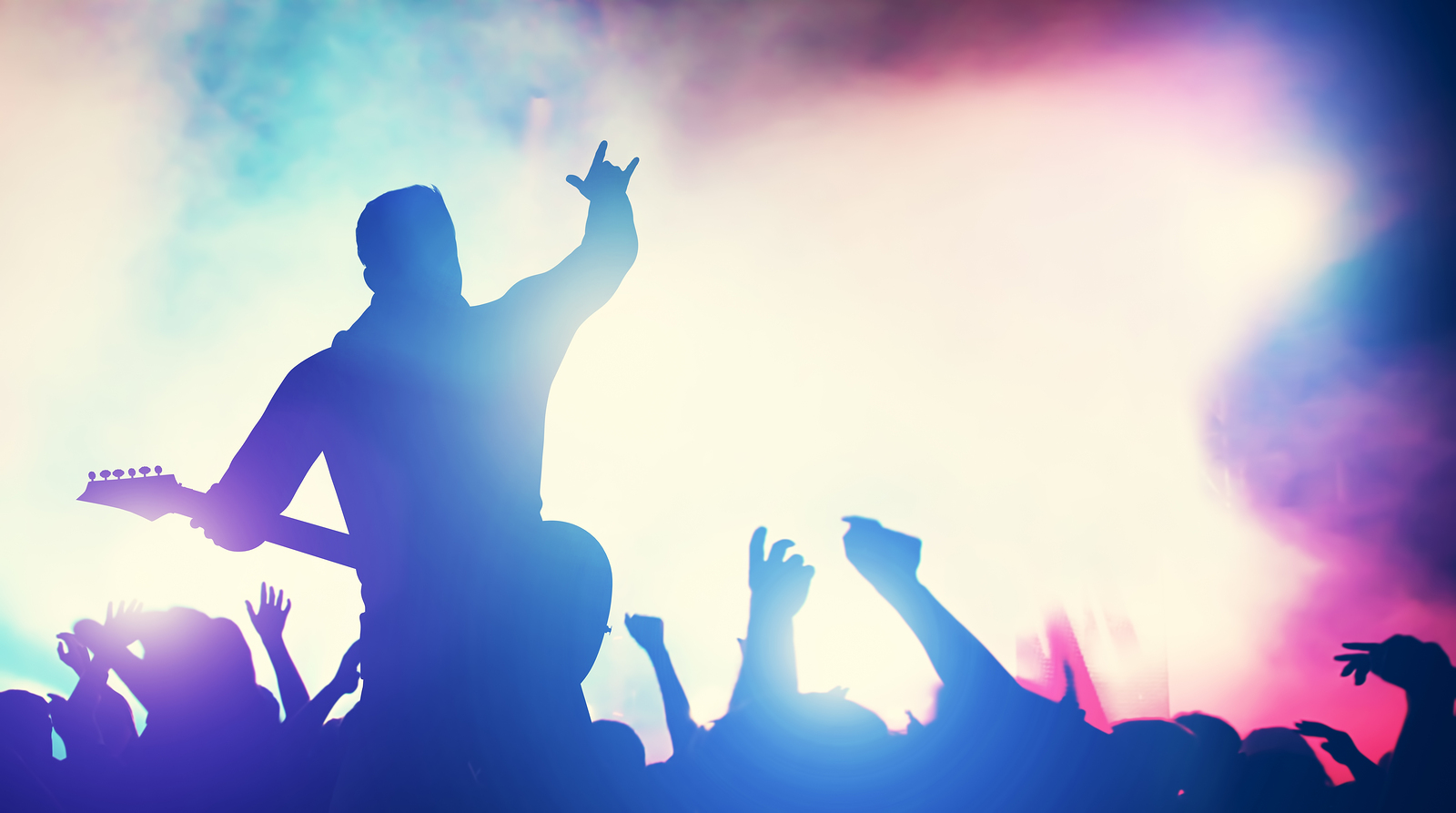 As we all know, the impact that people are having on the planet is huge and it seems as though there’s only a very small window of opportunity available now to undo the damage that has been done and to prevent more from happening in the future.

While action appears to be taking place on a micro consumerism level, the real step change has to come from big-name brands and organisations, or it is likely that nothing much will happen in terms of saving the planet.

So it’s heartening to hear that an event the size and stature of Glastonbury Festival has started to tackle the issue of throwaway plastic which, as we all surely know by now, is seriously problematic from an environmental perspective.

According to the BBC, the organisers of the event have decided to build this year’s Gas Tower, a 360 degree dance arena in the Shangri-La area of the site, out of discarded plastic found on streets, beaches and in parks collected in Cornwall, Devon and Somerset.

In all, ten tonnes of plastic will be required for this particular project, with the first beach clean campaigns already having taken place, starting on May 11th and ending on May 23rd. Exeter City Council will be processing all the gathered rubbish before it can be recycled into the materials necessary for construction of the stage.

Keep Britain Tidy and the Orca Sound Project are collaborating to run the scheme, alongside Shangri-La Glastonbury.

“This ground-breaking project will see tonnes of plastic removed from our environment – where it has such devastating consequences on our wildlife and marine life – and put to good use.

“By working together, we are showing the world that the plastic we no longer want or need can be recycled and turned into something that is both exciting and useful,” Allison Ogden-Newton, chief executive of Keep Britain Tidy, was quoted by the news source as saying.

Festival-goers can also do their bit this year by signing up to become one of the event’s Worthy Warriors, revellers who pledge to go as far as they can in leaving no trace behind them after the festival is done and dusted.

Worthy Warriors sign up to help preserve the elements of the festival, keeping the rivers and streams clean of pollution, turning off any taps they spot running and supporting WaterAid by refilling at one of the available kiosks.

They also pledge to take public transport to get to the festival and back, or cycle or lift-share, as well as not throwing rubbish on the floor and helping recycle, distributing bags throughout the campsites. The aim is to make the festival the greenest and cleanest one to have taken place so far – so sign up to be a Worthy Warrior and help to make a difference.

Glastonbury also recently announced that it would be banning the sale of single-use plastic bottles at this year’s festival. They won’t be supplied or available in any of the backstage, production, dressing room or catering areas, either.

Greenpeace, a festival partner, estimates that around the world up to 12.7 million tonnes of plastic find their way into our oceans each year. The best way, according to Greenpeace, to avoid plastic pollution is to reduce its usage in the first place – and the 2017 festival saw over one million plastic bottles sold… which is why the organisers have decided to ditch them this year.

Emily Eavis said back in February: “It’s paramount for our planet that we all reduce our plastic consumption, and I’m thrilled that, together, we’ll be able to prevent over a million single-use plastic bottles from being used at this year’s Festival. I really hope that everyone – from ticket-holder to headliner – will leave Worthy Farm this year knowing that even small, everyday changes can make a real difference. It’s now or never.”

In terms of fuel, five million litres is used by the festival industry each year, with 0.6 litres of diesel per person per day used at events of this kind. The vast majority of people choose to go to their festivals by car, with travel typically making up about 80 per cent of a festival’s total known carbon dioxide equivalent emissions – and this doesn’t even include the artist and crew service travel and transport requirements.

In total, the UK festival industry’s carbon dioxide emissions (excluding travel) come to 19,778 tonnes per year. However, through looking at different carbon impact scenarios for various reduction measures and exploring precedents, the Show Must Go On report found that the sector could realistically reduce its annual greenhouse gas emissions by 50 per cent within ten years through various incremental changes.

These include reducing diesel consumption by 50 per cent through efficiency and alternatives, achieving 55 per cent recycling rates and increasing car occupancy and shared transport options.

However, it was also found that fears surrounding increased costs, the time needed to implement changes and a lack of internal resources are the three most common reasons behind a failure on the part of festivals to adopt more sustainable practices.

Key recommendations from the report to help festivals achieve a 50 per cent drop in emissions compared to 2014 by the year 2025 include measuring impacts and progress through robust reporting, engaging audiences and stakeholders in positive action on climate change, reducing the amount and number of types of waste, and segregating materials on site.

Food should be sourced as locally as possible, minimum standards should be established based on credible certifications and food waste should be reduced, as should the consumption of both meat and dairy.

Car occupancy should be increased, as should use of public transport, while contractor and artist travel should be measured. Carbon balancing initiatives should be considered in order to identify unavoidable emissions, and collaboration with the supply chain should be prioritised to share the journey toward reducing impacts.

Chair of Powerful Thinking Chris Johnson had this to say: “As festival organisers, we know how to create unforgettable experiences and how to inspire people.

“We know how to get things done in challenging circumstances and we are accomplished at communicating with audiences. The earth is literally on the verge of ecological collapse, and it is well within our reach to turn our industry into an exemplar of environmental responsibility.

“If we can create space in our busy lives and pull together as an industry, we can make a vital and significant contribution to a future that we want our children to inherit. Festival organisers working with their many and diverse partners, from concessions to the supply chain, contractors, charities and brands, can provide leadership for what is perhaps the most important conversation of our time.”

So, if you are planning on going to Glastonbury Festival this year and want to do all you can to reduce the impact that having fun with your friends at the event could have, why don’t you get the ball rolling by getting a big group of you together and booking luxury coach hire to Glastonbury and back again? That way you know you’ve at least taken one small step towards protecting this precious planet of ours.