Glastonbury Given Permission To Increase Capacity 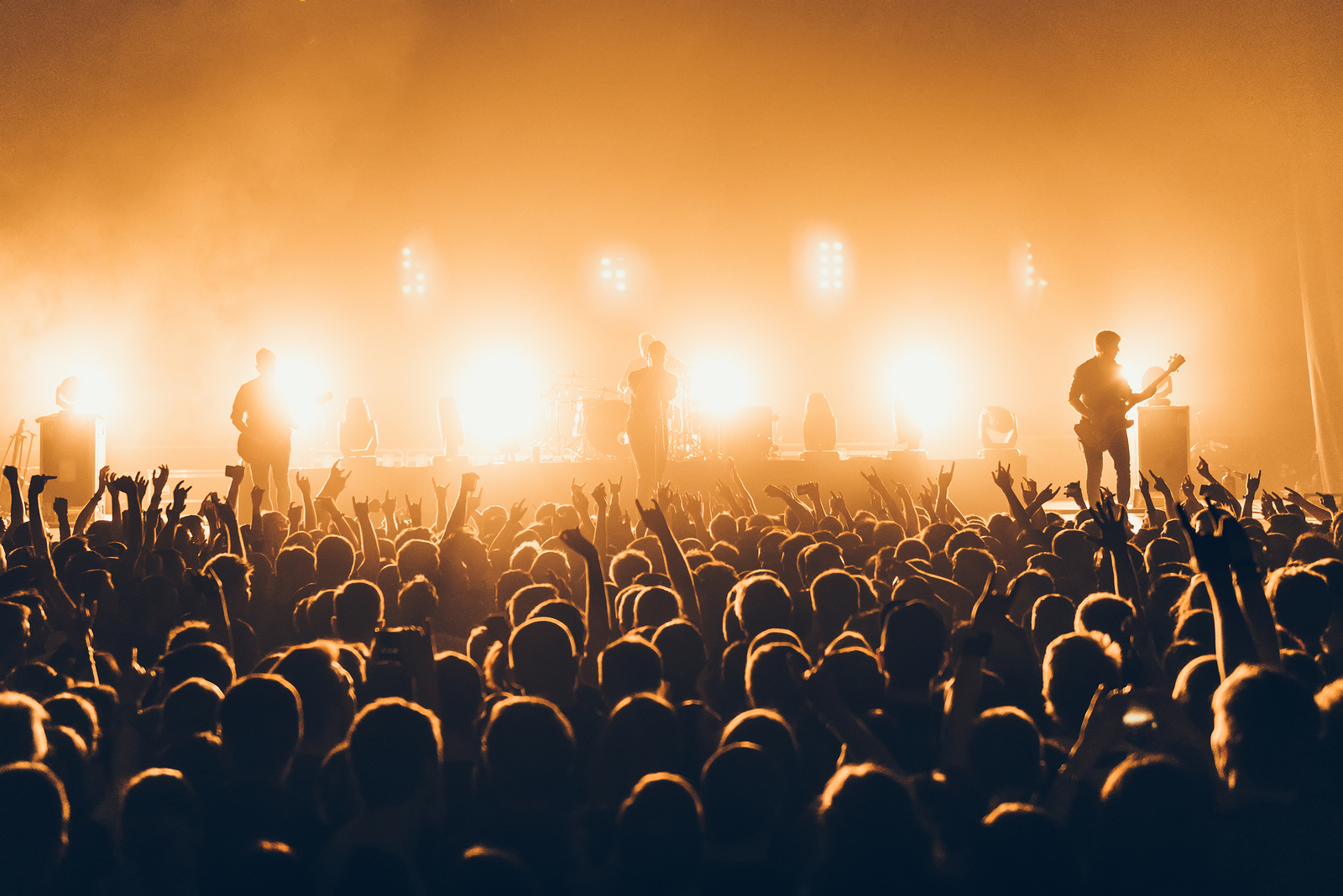 Were you one of the people waiting online this year for the Glastonbury tickets to go on sale? Hoping desperately to be one of the lucky ones who managed to snag tickets for the festival to end all festivals? If you didn’t manage to get tickets this year, don’t worry because next time around there will be more tickets on sale.

Yes, that’s right, Glastonbury is set to get bigger again. Festival organisers have been given permission to increase the number of attendees by 7,000, hitting a whopping 210,000 people in future years.

However, there was one condition of the increase – that these additional 7,000 fans all travel to the festival using public transport.

The Bristol Post shared the decision by the Mendip District Council, with a spokesperson for the authority telling the newspaper that “we have been advised that there will be no increase for 2019, but acknowledge the license does allow an increase”.

Glastonbury currently has a licence to operate until 2024, at which point it will need to reapply for its licence. Until then, however, the capacity of the music extravaganza is expected to grow.

News of the boost to capacity for future events comes as organisers revealed that there will be three new areas at this year’s event.

One of these will be near the Park Field, with the newspaper noting there will also be additions to the Arcadia and Block9 fields.

This year, 135,000 tickets were sold to the public, with 63,000 tickets reserved for staff and performers. An additional 5,000 tickets are given out to locals who are allowed to attend on the Sunday only.

If you are one of the lucky 135,000 to have tickets, and know a number of other people travelling to the festival, consider coach hire in Glastonbury as a way of getting to and from the event. You could even set up a lift-sharing group in your local area to see if there are any other music fans heading to Glastonbury who could fill seats on a coach.

As we move further into 2019 there have been more and more announcements about the line-up at Glastonbury 2019, with fans getting excited about who will be taking to the stage.

In case you missed any of the big announcements, we’ve put together a handy roundup of what’s been going on.

So, Janet Jackson has announced that she’ll be playing her first UK gig in eight years when she takes to the stage at Glastonbury this year, with the Sun reporting that this is the beginning of a relaunch for Jackson.

There are also rumours swirling around that Liam Gallagher could be putting in an appearance at Glasto, so watch this space to see who else gets added to what’s bound to be a stellar lineup.