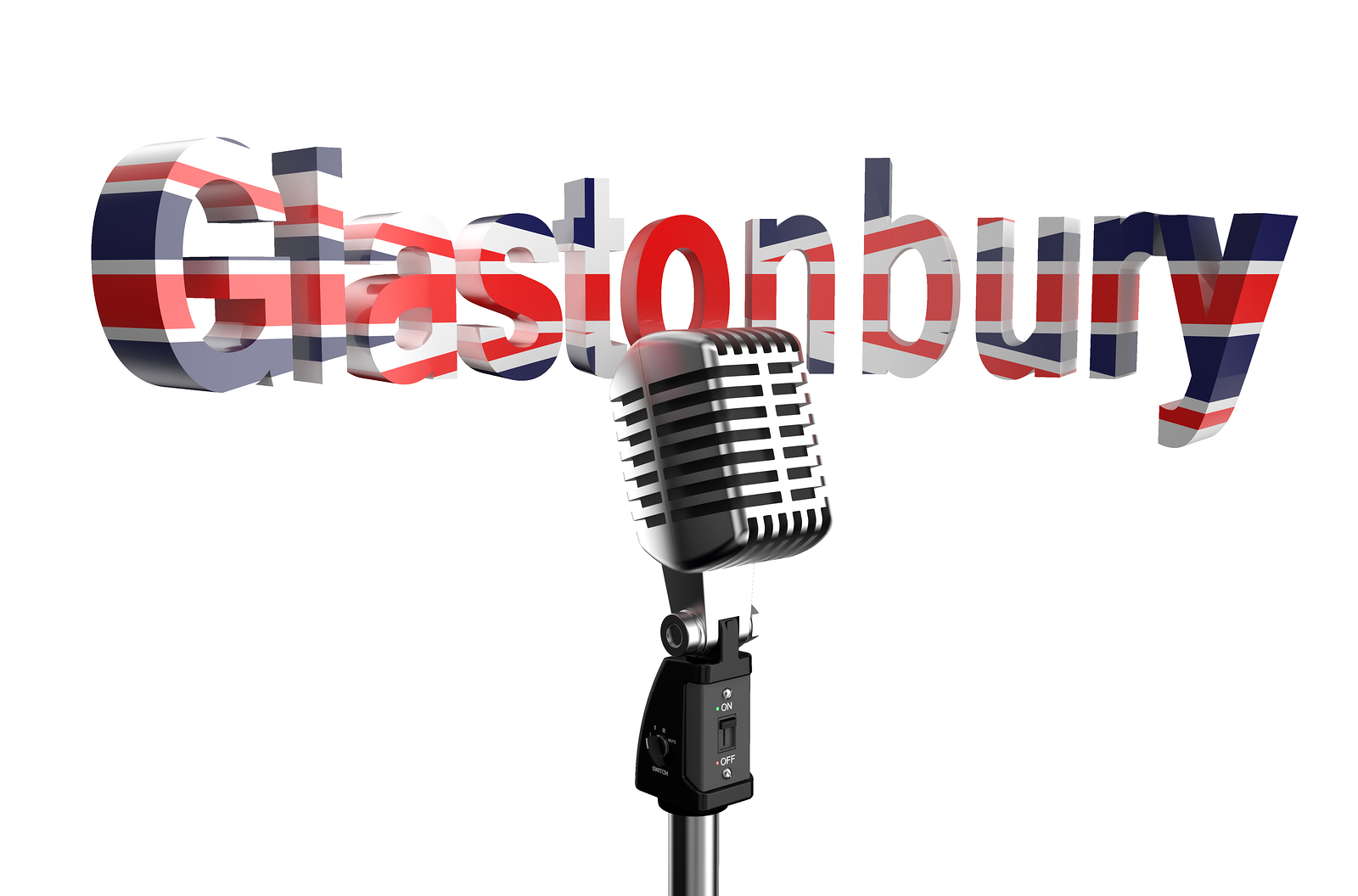 Those of you lucky enough to have scored yourself tickets for Glastonbury Festival this year will no doubt have your nose to the ground over the next few months, so you can keep up to date with all the latest acts that have signed up to take to the stage come the summer.

With that in mind, we thought we’d save you some time and do a bit of the hard work for you, finding all the latest Glastonbury news to be hitting headlines at the moment. Here’s what’s going on.

Apparently, Janet Jackson has signed up to play at the festival in what will be her first UK gig in eight long years. According to a festival insider, speaking to the Sun, Janet is looking to relaunch her career in a big way in 2019 and Glastonbury is just the start of it all. Exciting times!

There’s a distinct possibility that the band will be appearing at Glasto since they’ve been confirmed to play a gig in Cornwall on the Friday of the festival – which suggests that they may well pop over to the Glastonbury site to wow crowds as well. Let’s keep our fingers crossed.

It’s always exciting discovering new bands and we’re happy to see that the Emerging Talent Competition is back at Glastonbury again this year. Acts from any musical genre can enter to compete for a slot on one of the main stages, with previous finalists including Flohio, Izzy Bizu, Declan McKenna and Josh Barry.

Bookmaker Betway has made a few predictions as to which acts will be completing the headliners for this year’s festival, including The Cure and The Killers. According to Somerset Live, both bands are odds-on and favourites to take the last two headline slots… so if you’re a Killers or Cure fan, watch this proverbial space.

That’s all the latest news on Glastonbury at the moment but we promise we’ll keep you posted as soon as anything changes. And if you haven’t yet been able to sort some tickets out for yourself, don’t panic as a ticket resale is set to be held in April… so there’s still a chance you’ll be able to make it.

Those of you going for the first time might find the Packing List guidance page on the website helpful. The organisers suggest that you should only take what you really need as you’ll have to carry lots of stuff to where you’re camping.

Glastonbury also runs a Love Worthy Farm, Leave No Trace campaign, asking festival-goers to only bring items that they can take home again… and yes, that does include your tent as well.

Need coach hire to Glastonbury? Get in touch with us today.