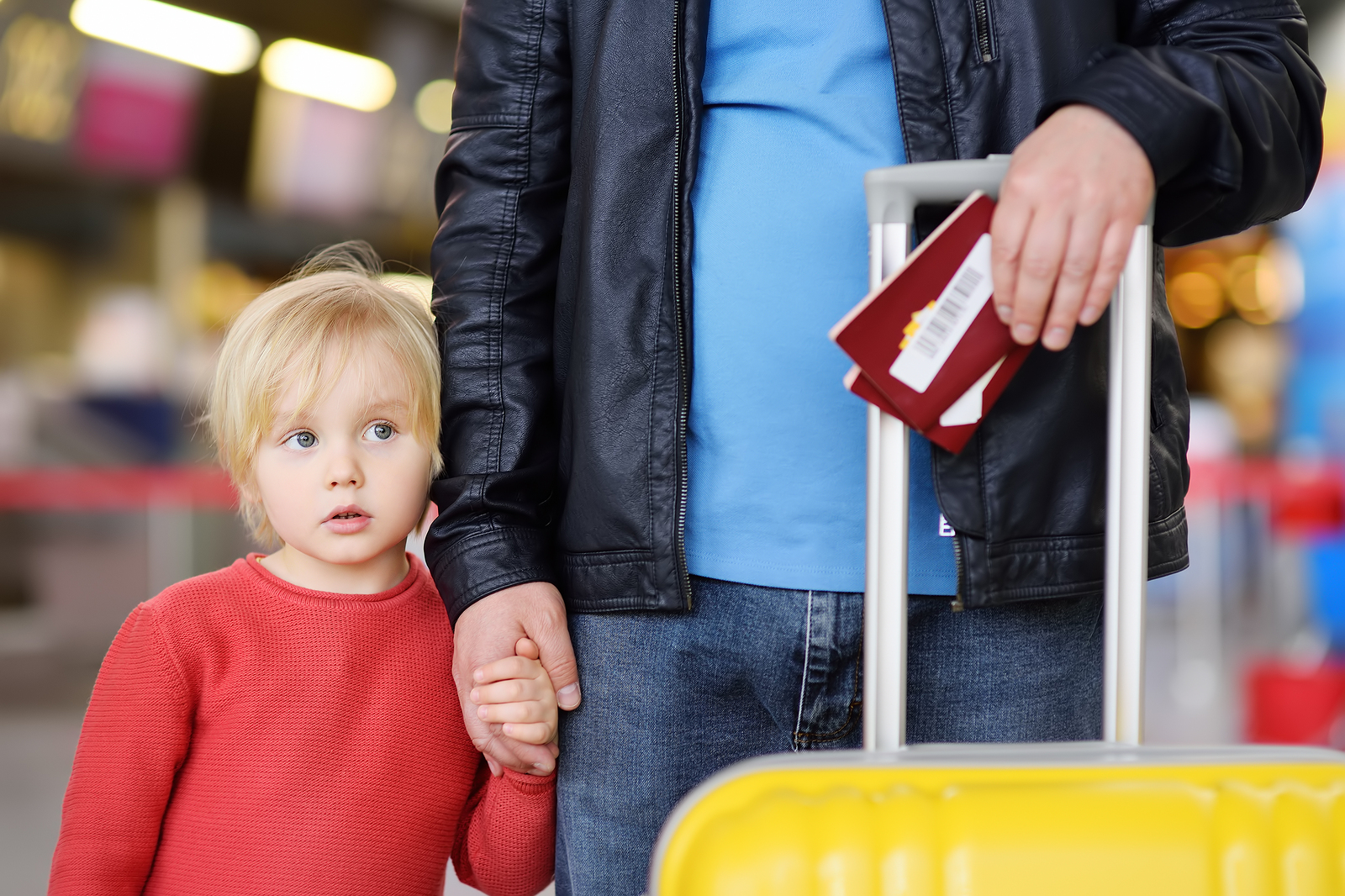 Sorting out minibus hire in Leeds or elsewhere in the UK is undoubtedly the best way of getting to the airport if you’re going on the holiday of a lifetime… especially if there’s a big group of you. But there’s something just as important that you need to arrange before flying off on your holidays – and that’s your travel insurance.

For many, this is actually one of the first aspects of holiday-making that they’ll sort out. After all, imagine if something did happen while you were away and you didn’t have insurance… it could cost thousands in hospital bills. And what if you had to be airlifted somewhere? Imagine how much it could set you back if you don’t have insurance in place.

Concerningly, new research from Swinton Insurance has just revealed that younger people are more likely to jet off overseas without sorting out their travel insurance. It was found that 30 per cent of 18 to 24-year-olds who who have gone overseas in the last 12 months said they did so without insurance. This compares to the national average of 18 per cent – and is three times higher than those over the age of 55.

Not only that but of those under the age of 25 who did arrange insurance, four per cent said they deliberately gave false information so they could enjoy the cheapest premiums available.

So why are so many people deciding to tempt fate and not have insurance when travelling? The survey also found that 44 per cent believed they didn’t need it for where they were going to, 23 per cent thought it was a waste of money and 51 per cent said they thought their European Health Insurance Card would cover them

Marketing director with the Swinton Group Anne Kirk commented on the findings, saying: “Unfortunately, accidents can happen to anyone, whatever your age. Holidaymakers must devote time to research their policies properly and get out of the habit of thinking they can go without. Time and time again people find themselves out of pocket by not taking out insurance or failing to cover holiday needs adequately.”

It might be worth checking out Swinton’s travel insurance guide to help you if you’re worried you won’t get it right. The company advises knowing what benefits your insurance includes, whether it’s lost or stolen items, medical expenses or cancellations.

Make sure that your insurer is aware of any pre-existing medical conditions as you may have to pay an additional premium to cover you in the event of a claim. And if you’re intending on travelling more than once this year, it might be a good idea to go for annual multi-trip cover as this could save you money. But make sure you check that all the countries you intend to visit are covered.

Going on holiday is a lot of fun – but without insurance, you are leaving yourself open to all sorts of potential problems, which could certainly take the fun out of it altogether.