Guidance For The 2018 FIFA World Cup In Russia 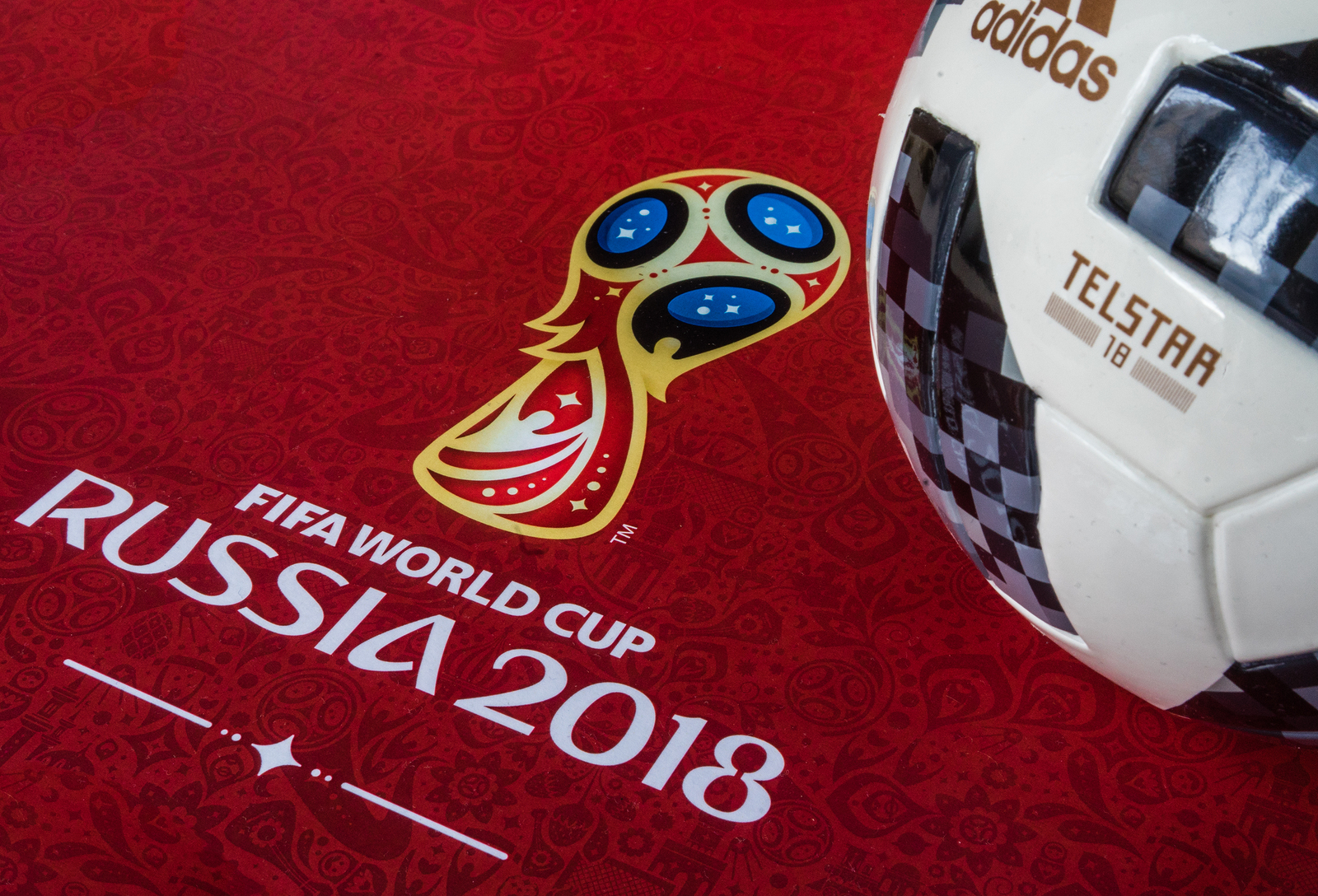 This year, the 2018 FIFA World Cup is taking place in Russia between 14th June and 15th July – and no doubt there are countless of you out there planning on making the trip over to the country to watch some or all of the matches.

But with tensions between the UK and Russia bubbling away at the moment, you’d be wise to make sure you check out the Foreign & Commonwealth Office’s (FCO’s) guidance on how to enjoy the football and stay safe as you do.

And the British Embassy will be present on match days in all cities that England will be playing games in, so there will be people around you can go to if needed. Any Brits needing help or advice will also be able to get in touch with consular officers by telephone at any time of day or night.

Current travel advice from the FCO is that you should avoid all travel to within ten kilometres of the border with the Ukrainian Donetsk and Lugansk Oblasts, as well as Chechnya, Ingushetia and Dagestan, Budyonnovsky, Levokumsky, Neftekumsky, Stepnovksy and Kursky in Stavropol Krai.

You’ve also been advised to be aware that there may well be anti-British sentiment or harassment at the moment because of heightened political tensions between the two countries.

And although the British Embassy based in Moscow isn’t currently aware of any increased difficulties for Brits travelling in Russia at the moment, you’re being advised to follow the political situation as closely as you can and keep up with the FCO’s travel advice.

Your passport will be valid for a minimum of six months after your visa or Fan ID expires. If you’ve got a British passport that was issued after January 2017, make sure you’ve signed it with a black biro pen before travelling. In the past, some Brits who haven’t signed their new passports have been denied entry into Russia.

You’ll also have to sign a migration card when you arrive. One part will be kept by the immigration officer and you need to make sure you keep the other part safe as you’ll have to submit this at passport control when leaving.

Need luxury minibus hire in Manchester to get to the airport and back? Give us a call today.