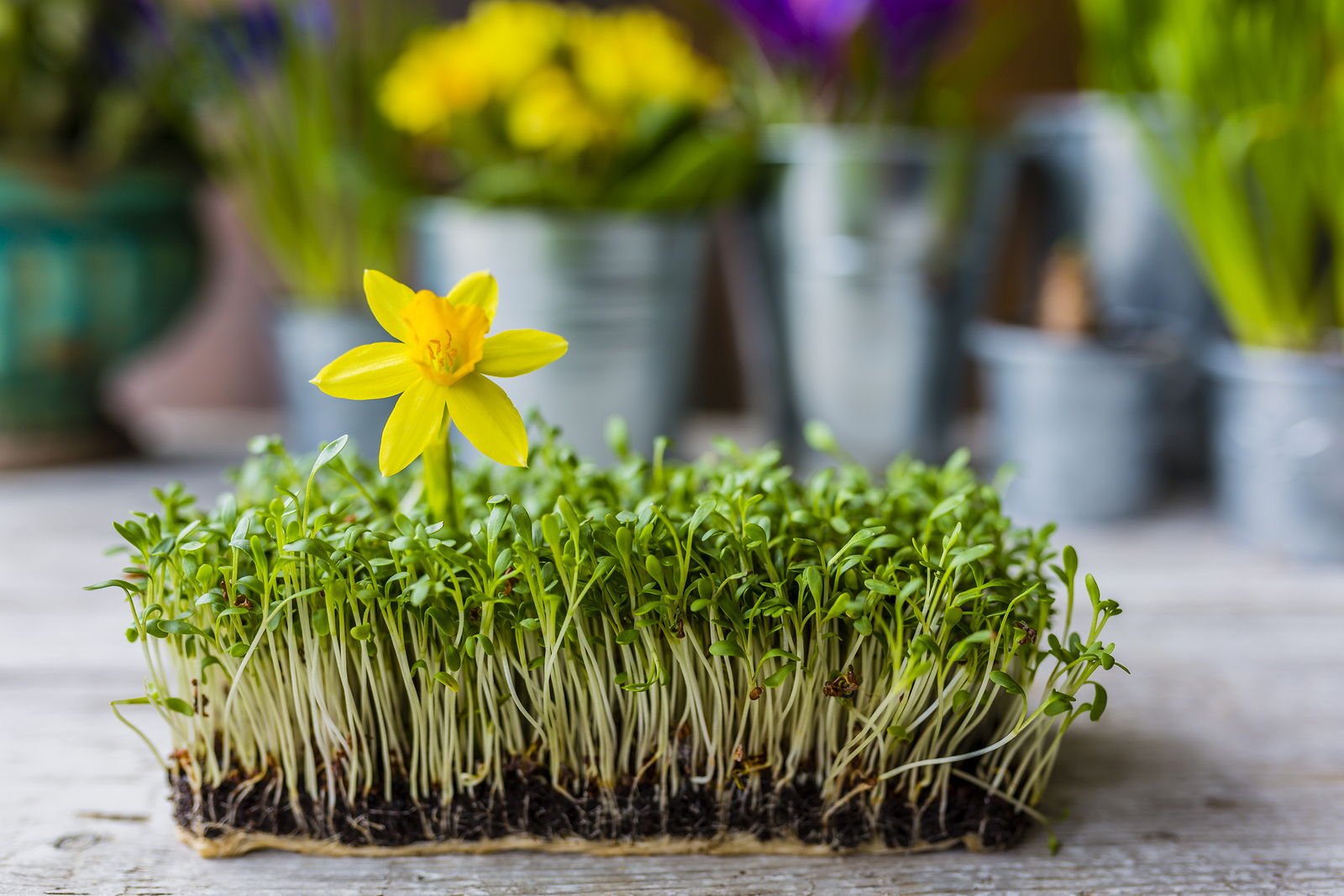 Take the best coach hire Basingstoke has to offer in order to get out to the Alresford Watercress Festival this May.

The Alresford Watercress Festival celebrates the historical harvest of watercress in Alresford, and brings it into the present day. Alongside other events happening this spring such as the Isle of Wight Garlic Festival, this foodie event is helping to put Hampshire’s food scene on the map.

Watercress has been harvested in Alresford since Victorian times and still grows in the chalk streams of the South Downs that surround the town. Watercress is a brassica, in the same family as broccoli and spinach, but is actually quite hard to grow. The water it is growing in must be free-flowing, high in calcium and very clean. There are very few places in the world which fit this description as well as Alresford, hence the popularity of the product in the local area.

It has been known to be an excellent source of nutrition of a long time, and some even say an aphrodisiac. Whether or not it is, its heart-shaped, peppery leaves are full of a wide range of important nutrients such as vitamin A and C as well as calcium, iron and folates.

Over 80 stalls will feature at the festival in Alresford on 20 May this year. They will feature a wide range of items celebrating watercress, as well as well-known chefs who will demonstrate their favourite watercress inspired dishes for the festival.