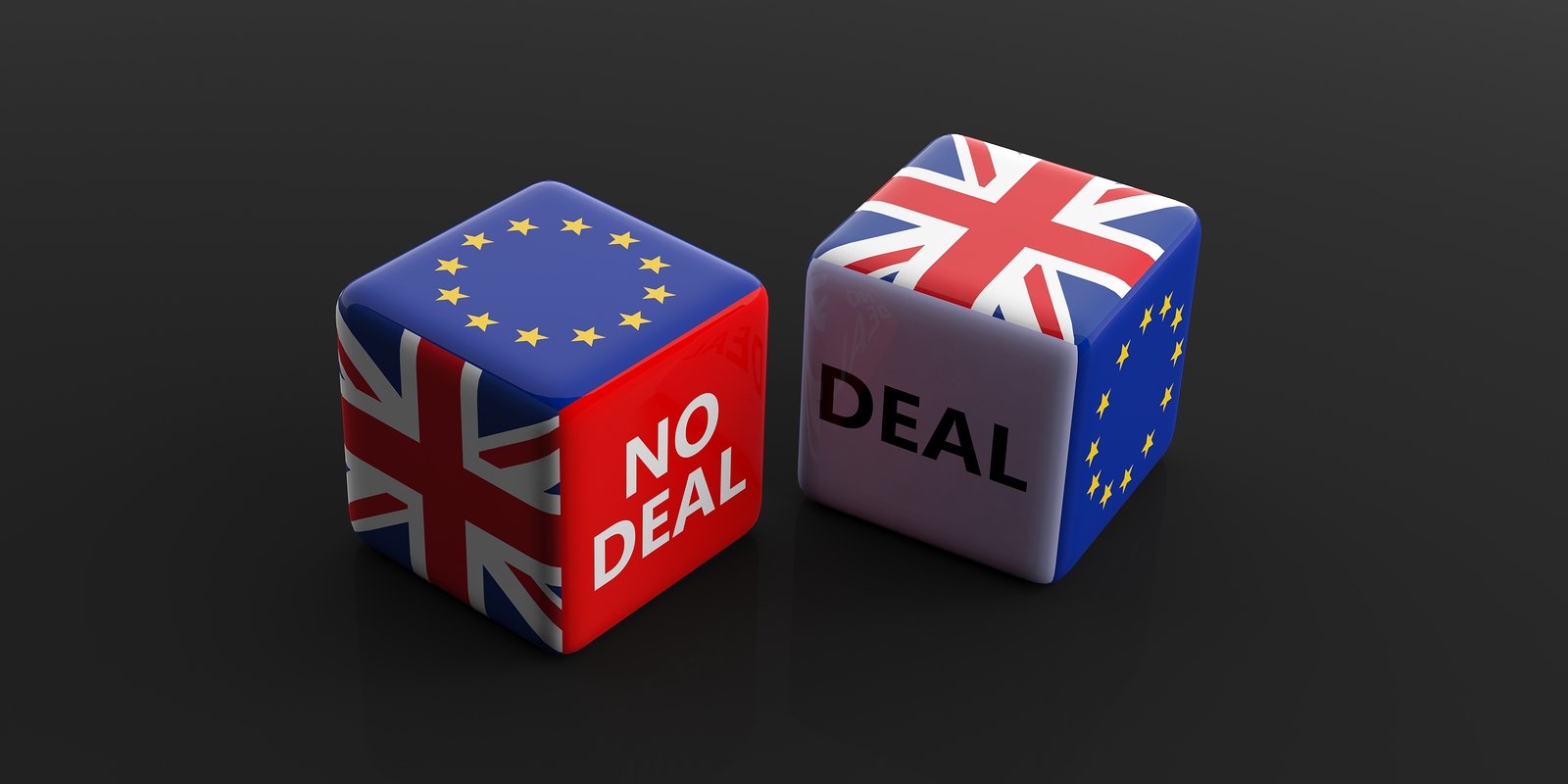 While the government’s priority is leaving the EU with a deal in place, it is also implementing plans for the continuity of healthcare arrangements for travellers if we do exit in an no-deal scenario.

Anyone planning to travel to, reside in, work or study in the European Free Trade Area (EFTA) or the EU if we do leave without a deal is now being advised to check specific guidance about healthcare before they travel to certain countries.

You’re advised to always take out travel insurance when going overseas, no matter the destination. Many UK nationals residing in the EU will already be enrolled in or eligible for local health services and there’s no reason to think that a no-deal Brexit will affect this where countries in the EU offer equal access to healthcare.

An offer has been made to EU member states and EFTA states (Iceland, Norway, Liechtenstein and Switzerland) to maintain the current healthcare arrangements, no matter the circumstances of leaving the EU, until December 31st 2020.

Legislation has also been brought forward to help implement new reciprocal healthcare arrangements. While the government is hopeful that member states will accept its offer, a multi-layered approach has been developed to minimise disruption to healthcare provision for Britons either in or travelling to the EU.

This includes funding healthcare for UK nationals who are either undergoing or have applied for treatment in the EU before and on exit day for up to one year. UK nationals may also continue to use NHS services if they return to the UK to live. And those who have healthcare funded by the UK but resident in the EU on exit day can use NHS services in England free of charge when on temporary visits.

If member states don’t extend the current healthcare arrangements before exit day, arrangements for access to healthcare in the EU would change for Brits. In the event of a no-deal Brexit, UK nationals may not be able to use their EHICs when travelling to the EU.

According to the Independent, Brussels has now announced that its preparations for a no-deal Brexit are now complete, warning that it’s looking increasingly likely that the UK will be going down this road.

Article 50 has now been extended until April 12th, so the UK will leave without a deal in place if it fails to pass the withdrawal agreement by then, if it doesn’t secure another extension or if it cancels the Brexit process entirely.

If the withdrawal agreement is approved this week (March 25th), an additional extension has been granted by the EU to May 22nd, just ahead of the European Parliament elections.

A longer extension could be provided until the end of the year at least but only if we show that we want to participate in these elections and demonstrate this before April 12th.

For corporate minibus hire, get in touch with us here at A Class Corporate Travel today.