Holidaying In Britain ‘Good For The High Street’ 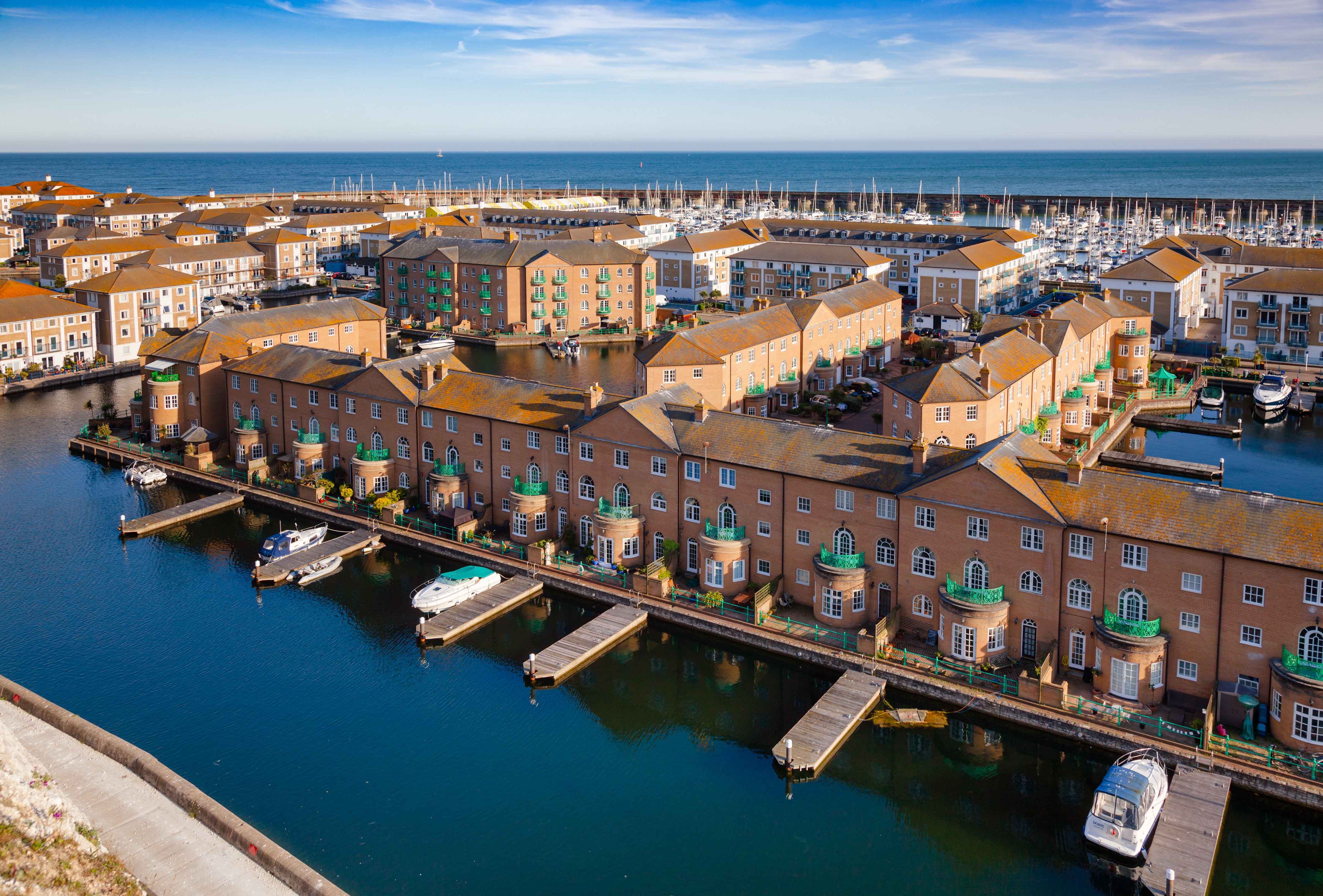 Those of us who value our time away from the day-to-day might choose a luxurious break somewhere a little closer to home.

If you are considering a vacation to a popular autumn staycation location such as The Cotswolds, then coach hire from Oxford might help look after some of the pennies, but did you know that a break within the UK is not only good for your own pocket, but the national economy?

Fresh data from accountancy and business advisory firm BDO has revealed that staycationing and more overseas tourists coming to the UK in August meant it was the best month for the British high street since September 2015.

Brits choosing to holiday on home soil this summer, as well as an influx of foreign visitors, has been attributed to the weaker pound, and helped push sales of lifestyle goods up by 3.1 per cent year-on-year last month.

This uptick has, however, followed a year-on-year decline for the British high street in summer, which dropped by 3.3 per cent in August 2016 for the fashion sector, making this rise in high street success even more remarkable considering the changeable weather the last month treated us all to. A small price to pay for a relaxed and good value holiday in the UK.

“Stay-at-home holidaymakers and increasing numbers of tourists have made a positive difference to sales this month, but retailers would have wanted to make up more ground from the negative like-for-likes resulting in August in prior years,” said Sophie Michael, Head of Retail and Wholsale at BDO.

One high street retailer that saw a summer rise in sales due to the staycationing trend is Halfords, which revealed strong growth in the sale of cycling equipment and camping kit as more Brits choose to holiday in the UK.

The Telegraph reported that the motoring and cycling retailer published a revenue rise of 4.8 per cent in the 20 weeks to August 18th, as more and more Brits decided summer 2017 was going to be the season of putting the pool bar to the side and swapping it for camping and bike rides in the country.

No matter where you choose to take your break, watching the pennies is always something to consider.

Choosing a holiday outside of school holiday time is always going to help save money, so now is the perfect time to book that bed and breakfast, as the kids are back in the classroom until the autumn half term break.

Moreover, taking a little time to research and prepare your days can avoid unnecessary splurges or impulse purchases.

For instance, planning ahead and organising your own excursions is far cheaper (and could be even more enjoyable as it is tailored to your needs) than going with an organised tour, which can be expensive when booked on the day.

Finally, wherever you’re holidaying, keep an eye out for passes and other multi-day ticketing deals, so you can avoid shelling out for expensive taxis by making the most of the public transport available locally.