Holidays More Important Than Food To Many Brits 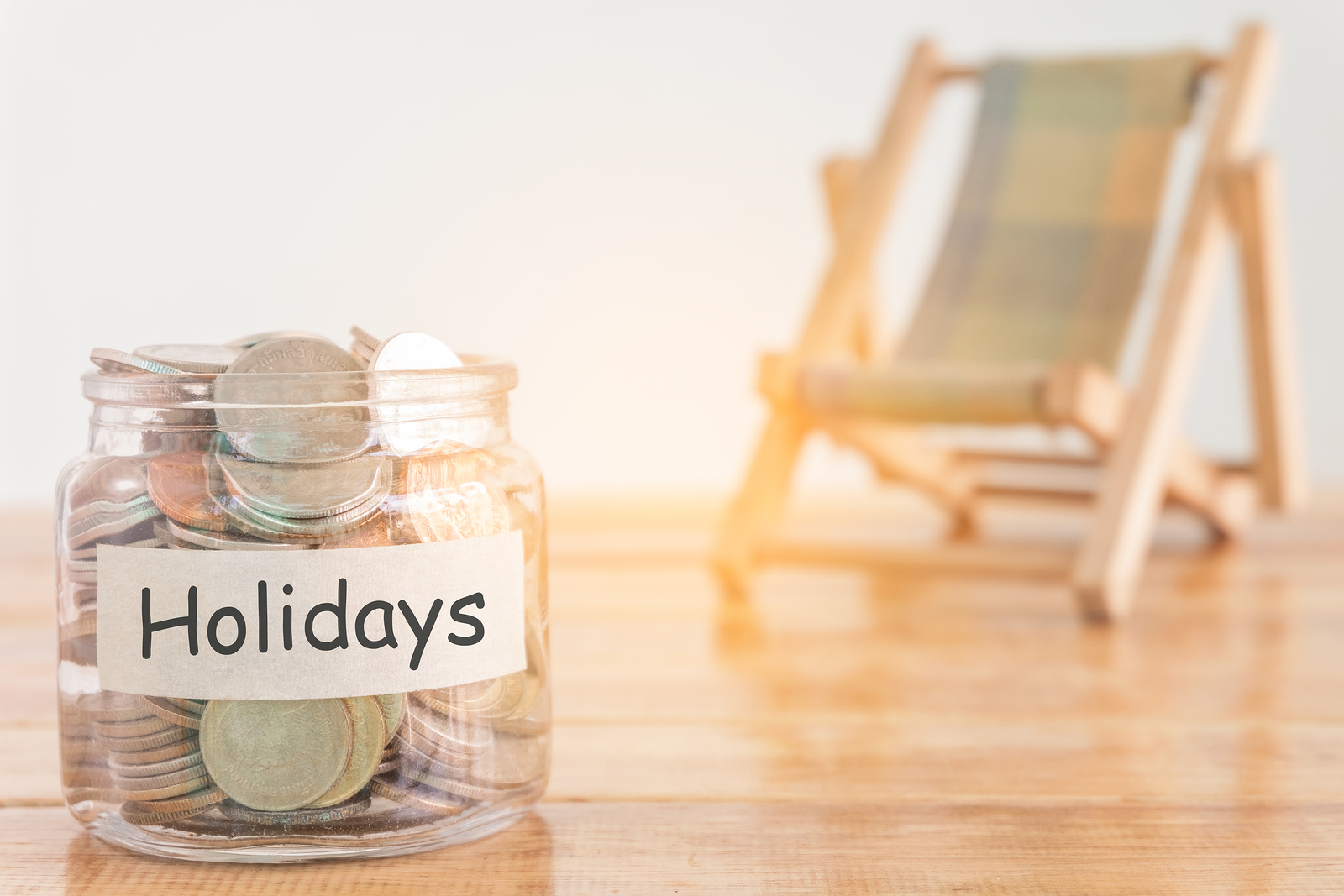 Lots of us in the UK cherish our annual getaway, so much so that twice as many people would rather restrict their food budget than they would limit their holiday spending.

This is according to findings by ABTA – The Travel Association, which revealed 25 per cent of the British public would prefer to cut back on how much money they spent on food compared with 13 per cent who would reduce their holiday budget.

Whether you hired a coach to Blackpool or jetted off to the Caribbean, 86 per cent of Brits enjoyed a holiday at home or abroad last year. Therefore, the vast majority of us certainly seem to regard these breaks as a necessity, even if it means cutting back on other areas of their lives.

Indeed, 18 per cent would rather reduce their clothing and accessories budget, and 17 per cent would resist buying the latest electronic gadgets, which is higher than the percentage of people willing to restrict their holiday spending.

ABTA’s director of brand and business development Victoria Bacon said: “We have always been a nation of people who enjoy taking holidays and it is clearly a spending priority for a lot of people, often overtaking other popular items and activities.”

Those aged between 18 and 24 years old were the least likely to limit their vacation budget, with just six per cent saying they would scale back trips to save money. This is compared with 31 per cent of people in this age group who said they would stop eating out as much, which is five times greater than those who would reduce their holiday spending instead.

When Brits book their getaway, many choose to holiday to warmer climes so they can guarantee being able to enjoy some sunshine during the year.

The organisation recently reported that 4.5 million people in the UK planned a break to warmer countries this winter, amounting to 31 per cent of holidaymakers who enjoyed some winter sun in 2018/2019.

Among the most popular destinations were the Canary Islands, along with Tenerife, Lanzarote and Gran Canaria. These Spanish islands boast temperatures of between 17 and 20C during the winter months, which is in vast contrast to the freezing temperatures that have been witnessed in Britain instead.

Other places that also proved popular for sun-worshippers were Cape Verde, Turkey and Egypt, as well as Jamaica and Mexico for those who wanted to head further afield.

Ms Bacon stated when temperatures plummet Brits tend to “[seize] the opportunity to make an escape to warmer climes”. She added: “This year is no exception with even more people saying they’ll travel abroad for a fix of winter sun.”

Those who do not need boiling sunshine to enjoy a nice getaway headed to Mallorca, Cyprus and the Algarve. While they might not boast temperatures as high as the previous locations, they are still markedly warmer than places in the UK during the winter.