Will You Be Supporting Sheffield Beer Week? 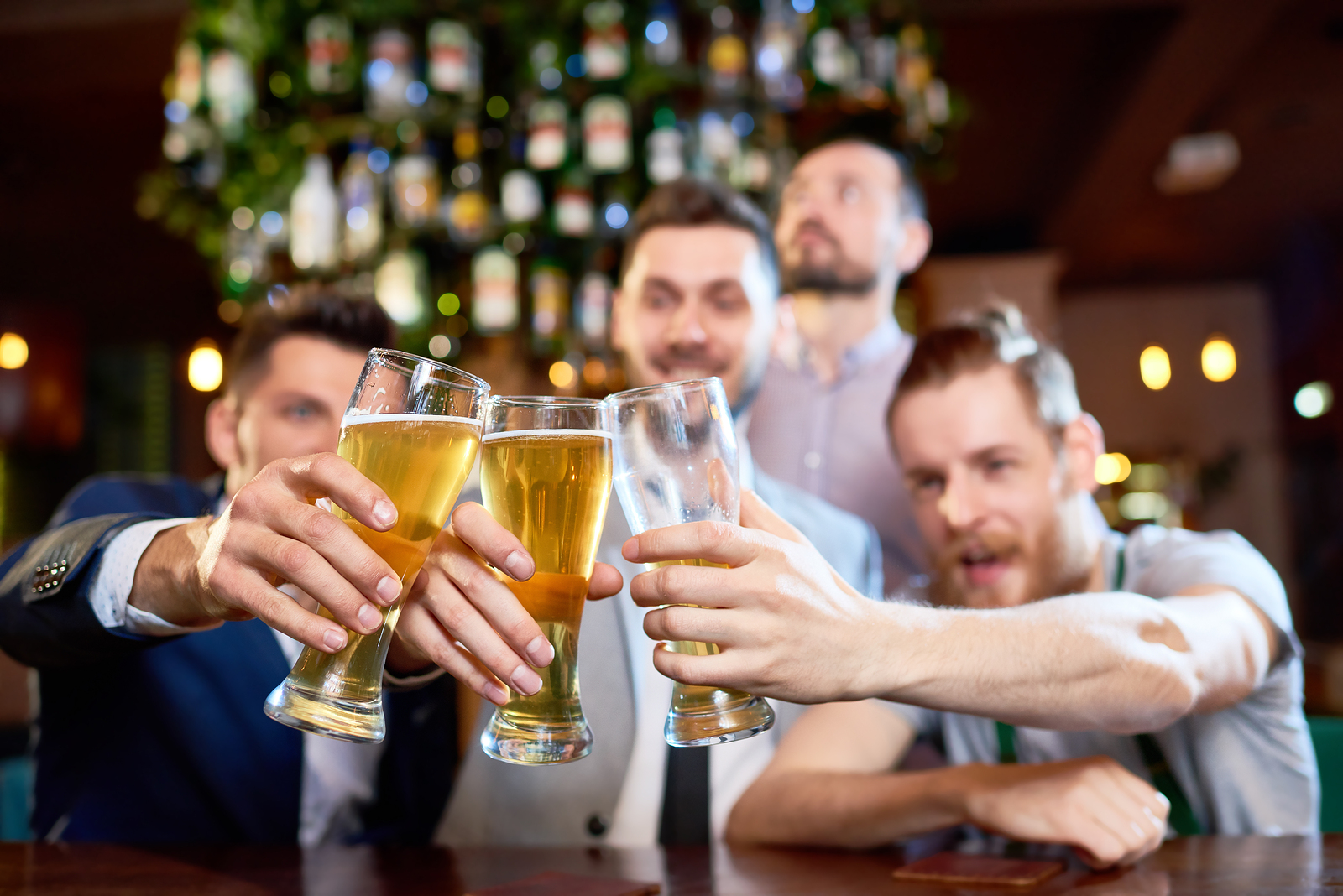 Next month will see the return of Sheffield Beer Week, so will you be heading over to the city to sample some of the tipples on tap from a host of breweries?

This year, the event will run from Monday 12 March to Sunday 18 March and will see a host of local breweries, bars, restaurants and other venues getting in on the action.

Local breweries Thornbridge, Neepsend and Abbeydale have already been announced as among those participating, while a range of national and international breweries will also be attending the event.

In 2018, the festival will also include a celebration of women working in the brewery industry, with groups Ladies That Beer and Fem.Ale getting involved to organise tastings.

There’s a lot going on during Sheffield Beer Week from breweries offering tours, to various pubs and bars hosting tap takeovers. Of course, if you’re heading to the city for the event you’re going to want to sample some of the brews, so arrange coach hire in Sheffield in plenty of time to get you and your friends to and from the festival safely.

According to the organisers, there are over 50 breweries in the Sheffield city region, so it’s easy to see why this is the ideal place to host a beer festival each year. The two oldest breweries on the list are Kelham Island and Springhead, which were both founded in 1990.