Huge Airport Queues In The Event Of A No-Deal Brexit? 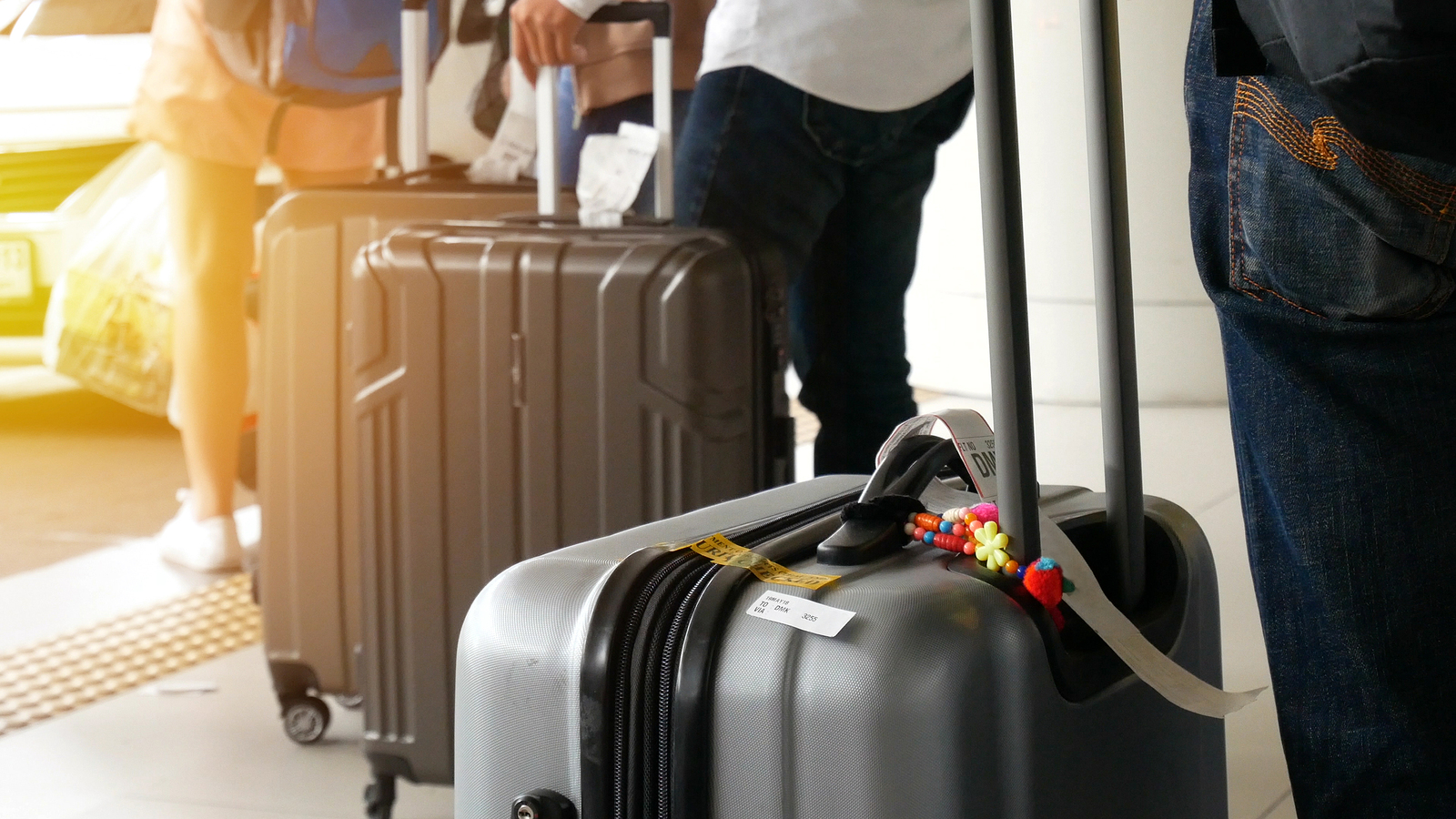 You’d better make sure you take a lot of sources of entertainment with you when sorting out luxury coach hire to the airport in the future if the UK does crash out of the EU without a deal in place, since new research has revealed that hours of delays at airports could be seen if this happens.

A Which? Travel investigation has found that some making your way through the airport at some of the most popular holiday destinations in Europe could be hard work for UK tourists after we’ve left the EU, with Alicante in Spain set to be the worst affected.

Where Alicante is concerned, 43 per cent of all passengers arriving at the airport come from the UK. In the event of a no-deal Brexit, the airport would need staff and resources to manage an extra 201 hours of immigration checks on average – each and every day.

The Spanish government hasn’t yet announced how it plans to manage these extra checks, meaning that officials will have to review UK visitors’ passport validity, expiry date, purpose and length of stay, and whether they can support themselves financially.

Which? travel editor Rory Boland had this to say about the findings: “Airports can be chaotic at the best of times, but if additional checks at passport control in Spain, Italy and other popular EU destinations are implemented in the event of a no-deal, it seems that very long queues are going to be an unwanted side effect.

“Until there is a deal or these airports announce simpler arrangements, you should consider what you may need if you have to fly to them – as it is very likely that you’ll be in a queue for several hours. Make sure you have food, water and essentials for kids like nappies to hand.”

Yesterday (February 25th), Jeremy Corbyn told Labour MPs that the party would support another EU referendum if their own proposed Brexit deal is rejected later this week, with Theresa May now under increasing pressure to delay the March 29th date for leaving the EU.

According to the BBC, Labour hasn’t yet made it clear as to what the proposed referendum would actually be on, but a party briefing paper said that any vote would have to have a “credible Leave option and Remain”.

Labour has also said it would back a cross-party amendment, intended to rule out the prospect of a no-deal exit. Mr Corbyn noted that the party would do all it can to prevent a no-deal outcome, opposing a Tory Breit based on the Prime Minister’s rejected deal.