Could Brits Turn To Coach Holidays To Avoid Driving Chaos This Bank Holiday? 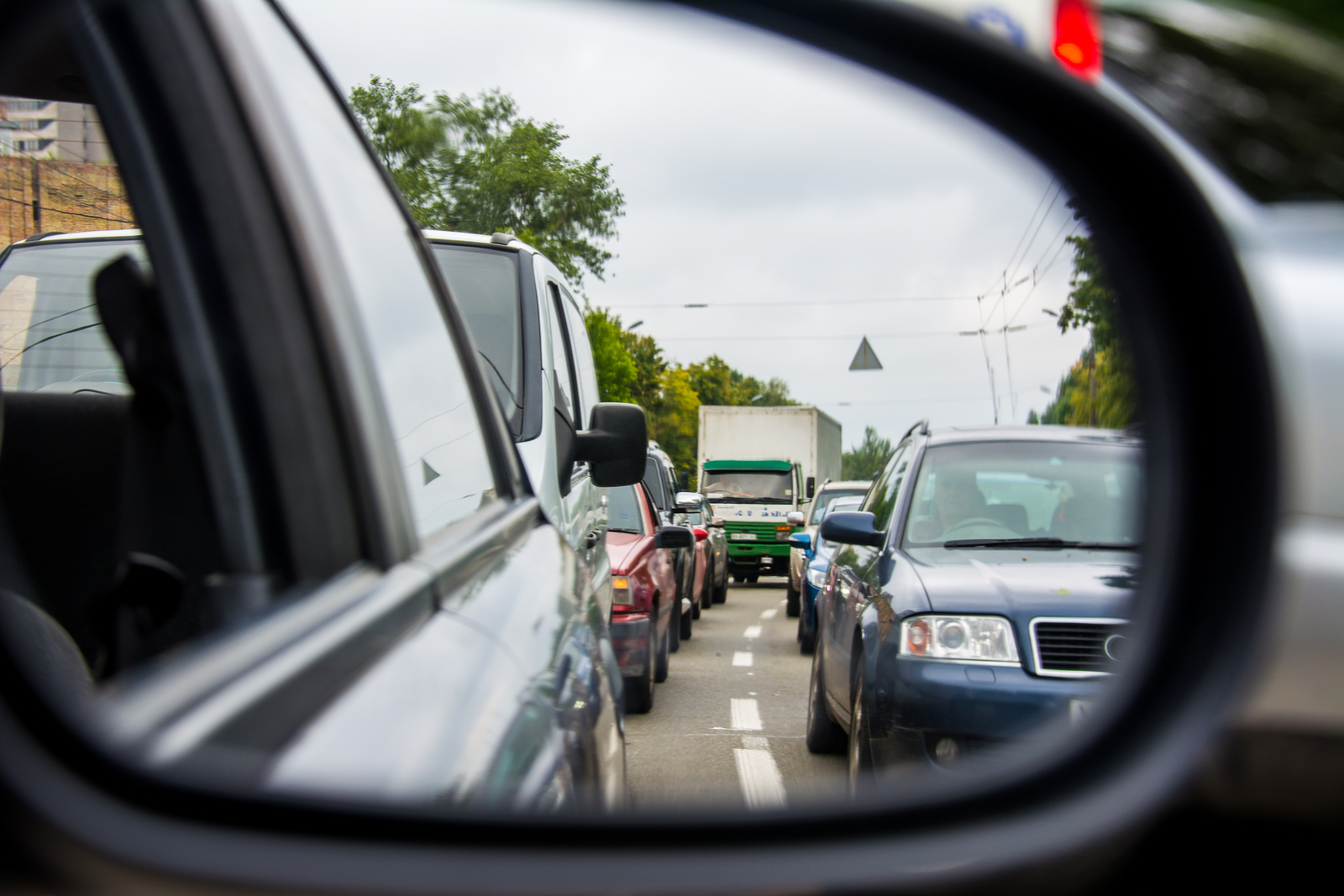 Bank holidays are a great opportunity to grab their last chance of sunshine abroad or head off in your car to visit friends and family around the country. However, with many people put off by last-minute breaks or long airport queues, and an expected 14.5 million drivers hitting the roads this weekend, many might be considering another option – luxury coach hire holidays.

Indeed, the latest figures from INRIX and RAC reveal that 11.2 million drivers have already planned their journey around the country between Thursday (August 23rd) and Monday (August 27th). In addition to this, a further 3.2 million people are going to drive this weekend, although have not planned their arrangements yet.

Friday and Saturday are set to be the worst travelling days, and 7.2 million motorists will take to the roads on these two days alone. This could cause long delays, particularly around cities, where congestion tends to build up.

INRIX data scientist Josh Kidd said: “The best general advice to anyone driving to spend some time away from home this weekend is to travel as early or as late in the day as possible in an effort to avoid the worst of the traffic.”

However, Rod Dennis, RAC traffic spokesperson, reassured commuters, saying: “The late August bank holiday is not typically one of the busiest on the roads due to it falling in the middle of the school holidays when people are already away.”

Indeed, many parents might have booked coach trips for their families, either around the UK or abroad. Alternatively, the idea of heavy traffic could encourage a lot of people planning to drive around the country to reconsider their arrangements, and book a minibus hire instead, so they can avoid being stuck behind the wheel themselves for a long time.